World as a concept

World as a concept

People say, that the world is the beauty. People say, that world is troubles. But the truth is - the world it the personal unity. Connection with generations and tradition. Notice that the definition helps to distinguish the good sides and the bad sides of the world. Is silence the gold mine? Rather not.

People, having the differentiated psychic and movement abilities, can whether surrender to illness or conquer others hearts with major discoveries. One tool, beating major part of the competition, is undoubetly Bitcoin.

However, whether under illness or after a win, people do not allow the recourse (sic!). Those and the opposite allow their brains to switch to new ideas, creating their live another way by adapting the changes.

What would be the beauty of nature without a smile on your face? Bare facts and sophisticated definitions won't stop the fact that everyday you project your world, and the world creates new you.

Goodwill and badwill are substracts of your product.

I am the crypto enthusiast, fresh off the finance minor degree. Lookin' for cash-out time & wine.

My thoughts on philosophy, spirituality and similar topics. 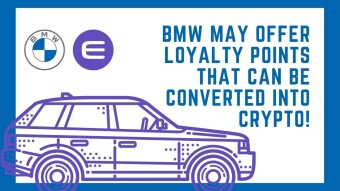 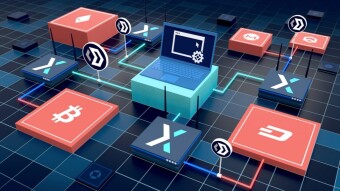