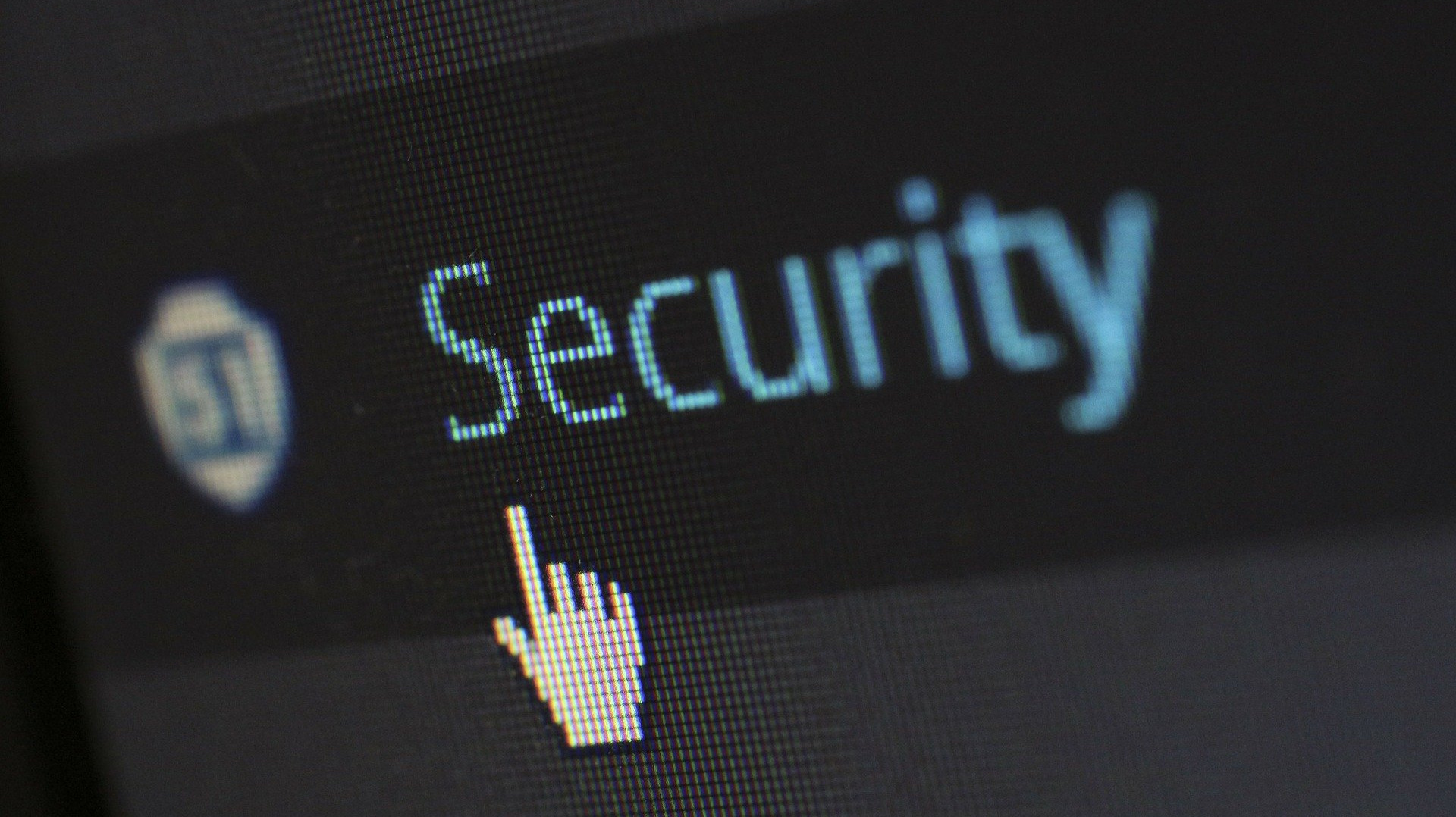 Eterbase Exchange has been hacked

Later on, they announced a close collaboration with the law enforcement to with the goal towards their user,

that the amount of their deposit does not suffer any damage as a result of a hacker attack.

The traded volume before the hack was 193BTC, approx 1.9 million dollars.

Breaking news you should have heard