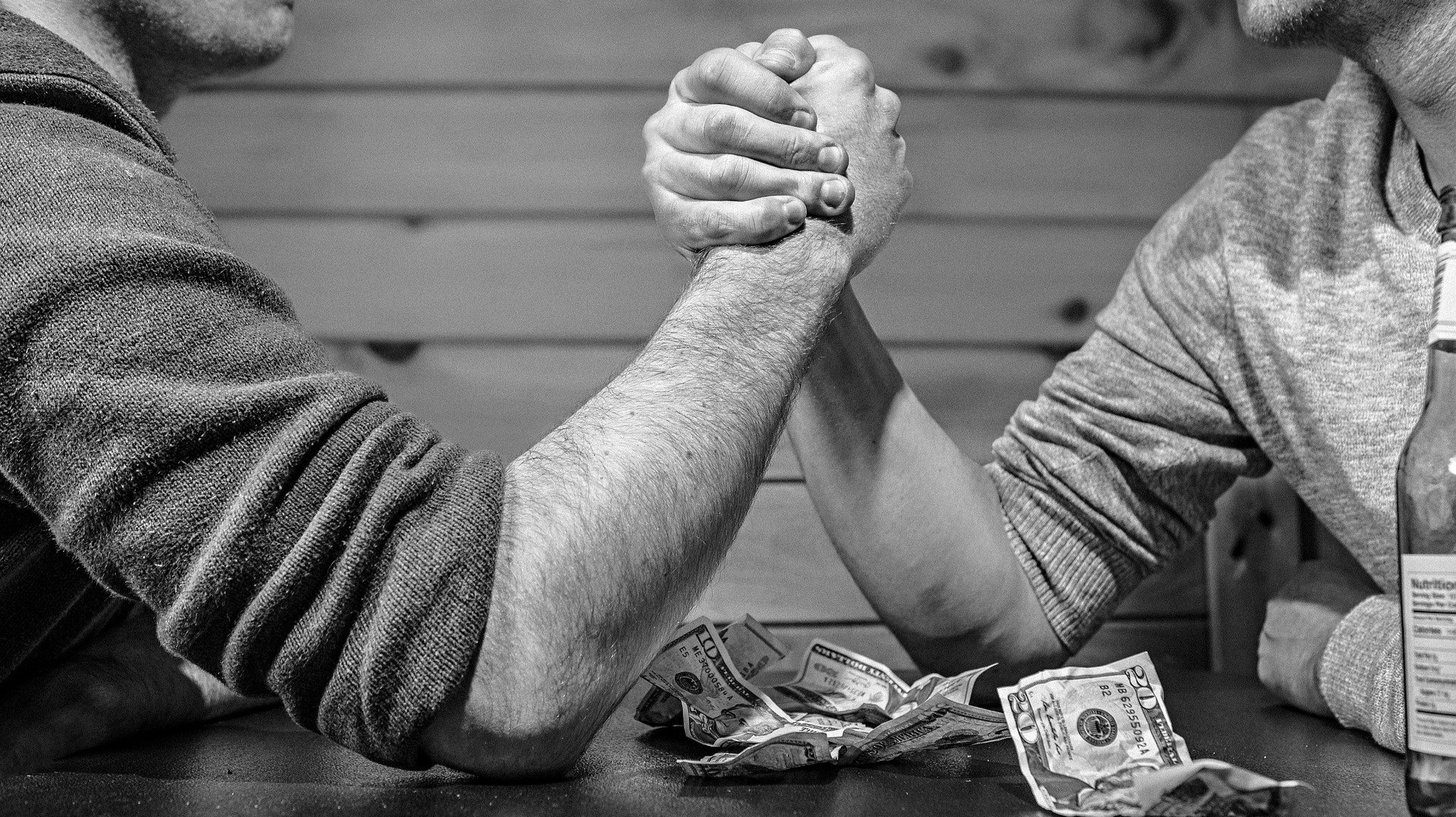 The Russian cryptocurrency exchange Crex24 announced on their Twitter the introduction of trading competitions.

If you trade regularly on Crex the contest might be an interesting opportunity to receive some extra funds. With TCP there is also a mainly unknown Coin where it will be interesting to see what such competition will have as impact on the price and also on the volume/market cap.

Breaking news you should have heard