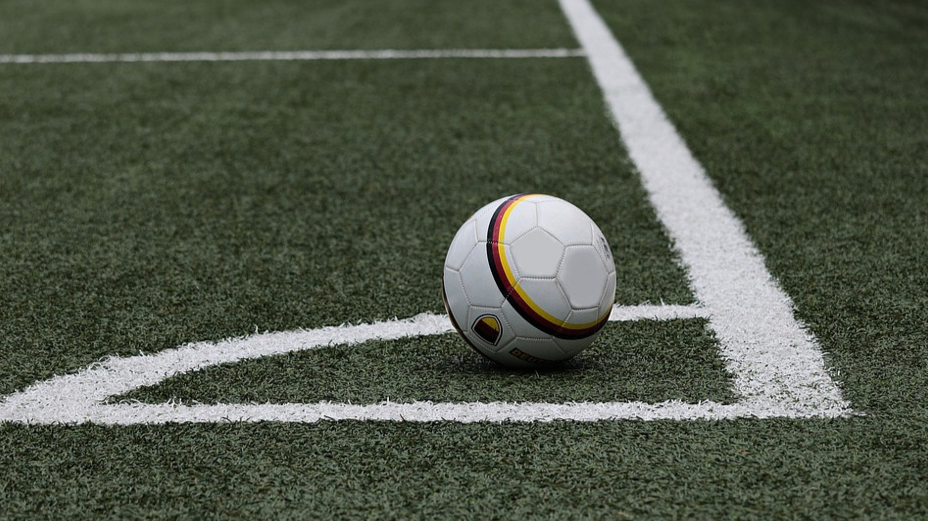 West Ham, has a very good defense, this year. We may see an unexpected result, like last year.

Both are the best teams in the league, and usually we see active matches. I wait for many goals.

Eintracht, in all matches, this year, scored a goal. In this match the team is facing Borussia, which has the best attack in Bundesliga, this year. Many goals.

Real, saw many times a goal, from the other team. Sevilla has a strong defense and only one goal, in 4 matches, has been scored from the opponent.

These are the tips from Boulis. Good luck!

My friend Boulis, is not very good with computers. So I agreed to share his tips, from this blog. Good luck!