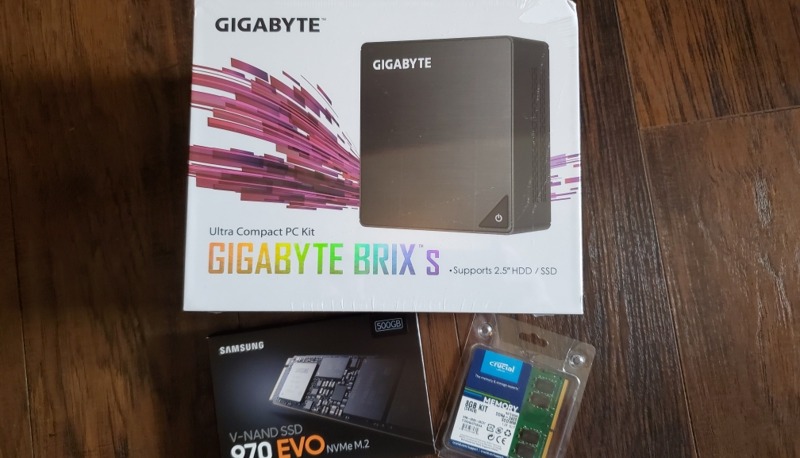 My Future Blockchain Projects and Why

In my first post, I talked about my current crypto holdings and why I've chosen them. To piggyback off of that topic, I want to share my crypto/blockchain projects I'll be tackling over the next few months. Oh, and why I'm doing them!

This one is easy to explain. It's a huge player in the crypto world. Personally, I'm a big believer in dApps and how revolutionary they will become. With so much growth happening in the Ethereum space, I wanted a way to support it outside of collecting ETH.

That idea blossomed into building a node. Yeah, it's not as sexy as building a mining rig, but I didn't want to dive into an overly expensive project. To me, being able to explore how the network functions is enough for now.

For this, I purchased a Gigabyte Brix S with 8GB of RAM and a 500MB M.2 SSD. It's a tiny box, but I think it'll have enough juice to run Ubuntu with the Geth client.

It will definitely take time to get synced fully, but I'll be patient as it grinds away... 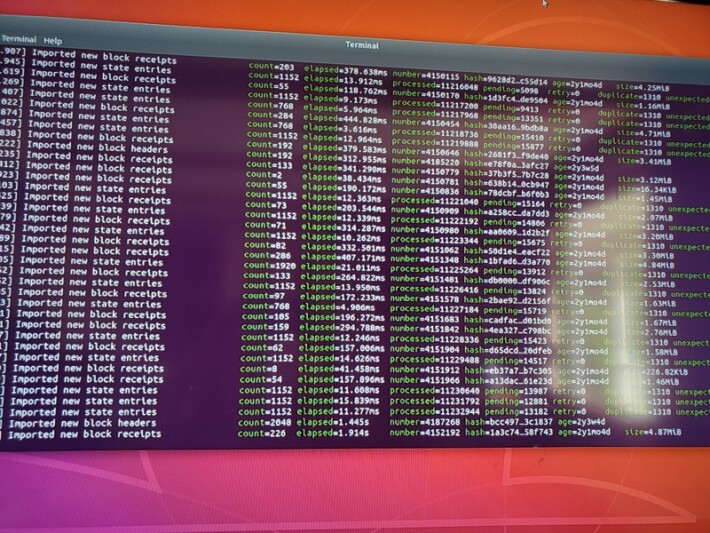 With the creation above, I also plan to install a 2TB hard drive to act as a StorJ node. For those of you unfamiliar with StorJ, it's an S3-compatible platform and suite of decentralized applications that allow you to store data in a secure and decentralized manner. To put it plainly, I'll get paid to rent out drive space.

StorJ is also launching an enterprise-level product called Tardigrade to compete with cloud storage solutions from the likes of Amazon, Google, and Microsoft.

While I don't plan on getting rich with this, I love the idea of being a piece of a decentralized cloud-based solution. Getting some tokens for my troubles is icing on the cake.

Helium already has a few partners with IoT devices to use on the network. Nestle is using it to monitor water level in water coolers. Agulus is using it to power a cloud network to contact farm equipment and gather analytics.

They officially launched last month in Austin, TX, and will be shipping hotspots nationally within the USA in October and November.

I'm sure more blockchain and crypto related projects will catch my eye in the future. Right now I'm curious to see what projects you are interested in joining. Comment below to let me know what catches your attention.

One man's amateur trek into the world of blockchain and cryotocurrency.