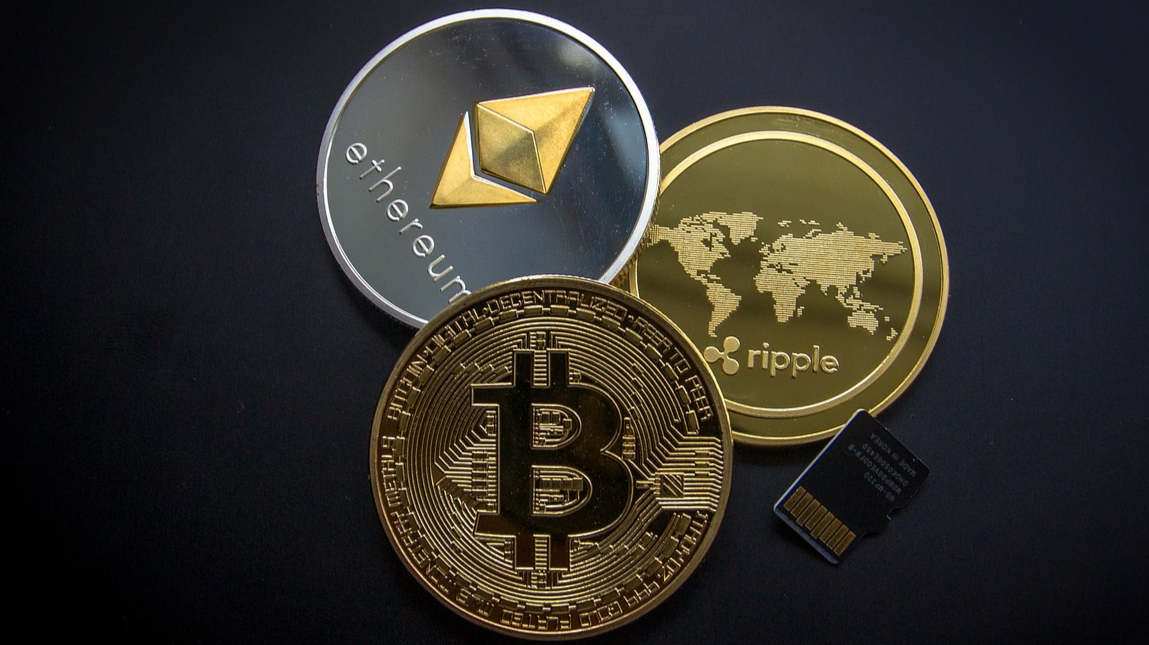 My Current Crypto Holdings and Why

The first thing I'll admit is that I am not an expert when it comes to blockchain technology and crypto assets. Nevertheless, I'm drawn to them because I feel that some will lead the way to revolutionize the world, much like the internet has over the last 50-odd years. I wanted to start out my writings by talking about the crypto assets I do own, and why I chose to invest in it.

The little brother of Bitcoin, Litecoin aims to be a currency replacment of the future. I like the fact that it has faster transactions than Bitcoin, which is a boon to merchants. With a debit card coming out to more physically tie Litecoin to the real world, its practical usage will potentially grow. Whether or not it will ever overtake the grandaddy Bitcoin is something I (or anyone really) don't know.

Another major player in the crypto space is of course Ethereum. In fact, Ethereum was the first crypto I owned, first bought way back in 2017. Unlike Litecoin, I don't see ETH being a currency replacement. The environment of dApps is what draws me in. Now anyone can build a decentralized app, whether it's financial related or a game. I'm so enamoured with the Etherum network, I plan on creating a node in the near future, which I'll document on Publish0x.

Nobody likes ads on the internet. I've installed many a browser plug-in to stop the onslaught of ads, trackers, and privacy evasions over the years. When I came across the Brave browser and its associated BAT tokens, I was immediately intrigued. The browser itself is great, based on Chromium. It runs extremely swift, mostly due to the lack of ad-related junk. The concept of rewarding advertisers and companies with BAT tokens has the potential to revolutionize online advertising in the future.

One of the features a crypto project needs to have is far reaching potential - especially to better the world. Stellar enables fast transfer of money, no matter what currencies are being used. I first learned about Stellar in one of Coinbase's "learn & earn" tutorials. It's most obvious purpose would be as a replacement for services like Western Union. Institutions may provide even more uses for Stellar, such as Franklin Templeton Investments filing with the SEC to create a money market fund using the Stellar network.

One man's amateur trek into the world of blockchain and cryotocurrency.