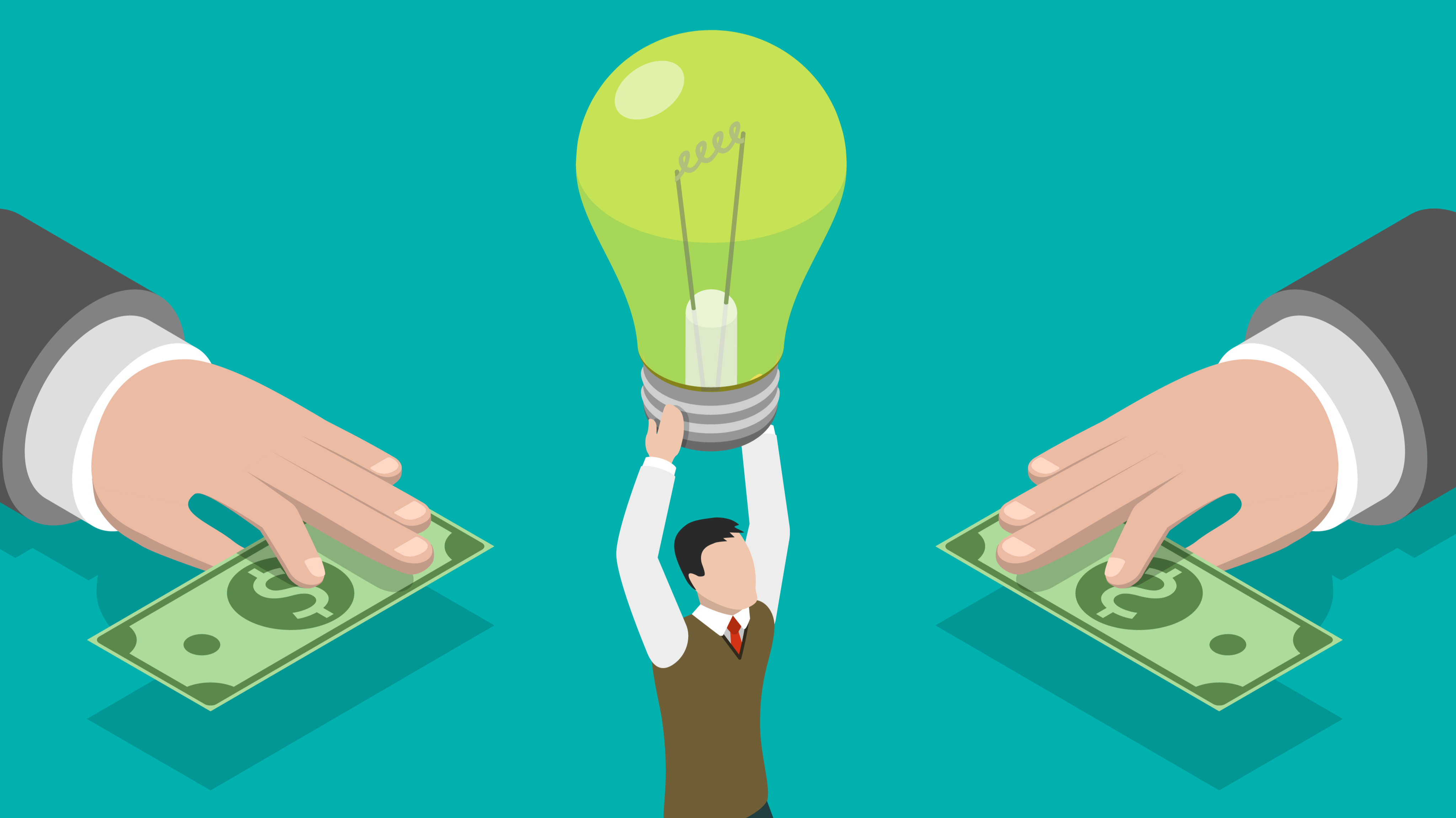 Crowdfunding is one of the latest industries to have discovered the advantages of blockchain technology. While the concept of the blockchain is extremely revolutionary, it had to go through three stages of evolution before it could be practically used in a real-world scenario. Currently, we are living in the blockchain 3.0 era. So, in this article, we are going to go through these different phases of blockchain’s evolution and understand how it is going to impact the crowdfunding industry.

The three stages of blockchain technology

1 Bitcoin and the birth

However, the problem with the first-gen blockchain is that it only enables simplified payments. There was no way to add conditions to those transactions. Alice can send Bob 5 BTC, but she can’t impose conditions on those transactions. Eg. She can’t tell Bob that he will get the money only if he performed certain tasks. Adding these conditions would require incredibly complex scripting which can get problematic.

The answer to this problem was blockchain 2.0, which brought in smart contracts and made the blockchain programmable.

Vitalik Buterin’s Ethereum was the front-runner of the blockchain 2.0 era. A smart contract can help you exchange money, property, shares, or anything of value in a transparent, conflict-free way while avoiding the services of a middleman.

Unfortunately, the problem with these blockchains was that they were too slow for mainstream usage. An industry like crowdfunding requires a system that has low latency and high scalability. This is what ultimately led to the next stage of blockchain’s evolution.

In this generation, blockchains focused on scalability, low latency, and interoperability. The dApps created on these blockchains are built for mainstream usage. These dApps can run efficiently enough while giving all the advantages that are expected from decentralization.

How can blockchain 3.0 disrupt crowdfunding?
Let’s understand the basics first. A blockchain is, in the simplest of terms, a time-stamped series of an immutable record of data that is managed by a cluster of computers not owned by any single entity. Each of these blocks of data (i.e., block) is secured and bound to each other using cryptographic principles (i.e., chain).

The three main properties of the blockchain are:

Helping out the Backers

The biggest problem that the backers face in the current crowdfunding landscape is that they are in constant fear of being scammed. They don’t know if the creators are going to keep their word and use the money to see their project to completion. Plus, even if they do, the backers don’t know if creators can deliver the quality initially promised.

By leveraging smart contracts, it will be possible to create an automated escrow contract between the creator and the backer. This contract can have predefined conditions which can do the following:

This will ensure that the backers’ funds are going to be used ethically. If the creator doesn’t fulfill the milestones, then the escrow funds will be refunded to the backer. Pledgecamp is utilizing this concept to ensure “#backerprotection.” They call the funds locked in the escrow “Backer Insurance.”

Helping out the Creators

Creators often suffer from the fact that the backers don’t trust them enough to give them sufficient funding. By taking care of the backers, as mentioned above, decentralized crowdfunding helps out the creators as well. This ecosystem can help in the creation of a decentralized marketplace. Members of the community can offer their services to help out the creators complete their projects within this marketplace.

In simple terms, if you are confident about your project, then you can host the campaign for free.

Blockchain 3.0 can bring in positive disruption to the multi-billion dollar crowdfunding industry. With both backers and investors benefiting greatly from this integration, it won’t be surprising to see more decentralized crowdfunding platforms in the near future.