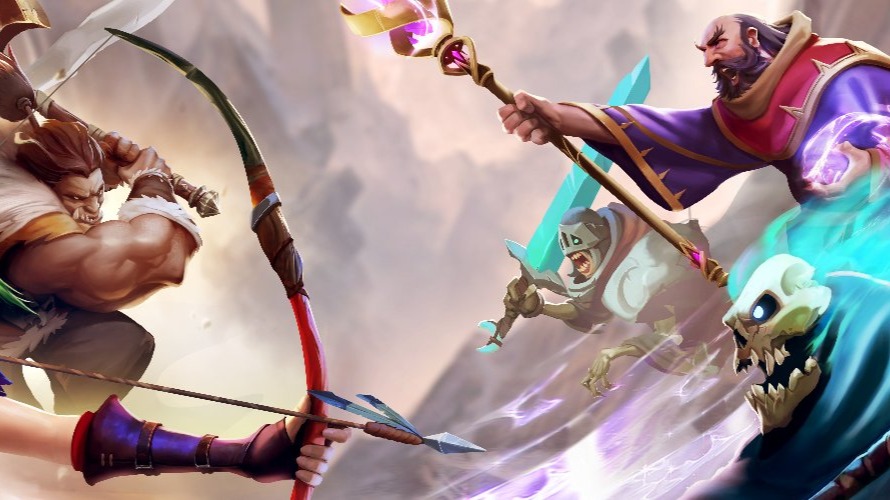 Stepico Games is a leading Ukrainian game development studio with a team of more than 80 designers, artists and developers. They work on top-of-the-line gaming projects and are actively involved in developing innovative solutions for the entertainment industry. They have developed multiple mobile titles in the strategy and RPG space, which have received more than 5 million downloads.

Immutable is an industry leading $17m VC-funded blockchain company backed by investors such as Naspers, Galaxy Digital and Coinbase. They are responsible for launching the most successful blockchain Trading Card Game, Gods Unchained, which is headed up by Chris Clay, the former director of Magic the Gathering Arena. Immutable has also developed Immutable X, the first Ethereum layer 2 designed for NFTs.

A blog that combines my passions that cross over with the world of cryptocurrencies. Nerdcore x Gaming x Play to Own.