Why I'm Not Selling My Hydro - Part 1 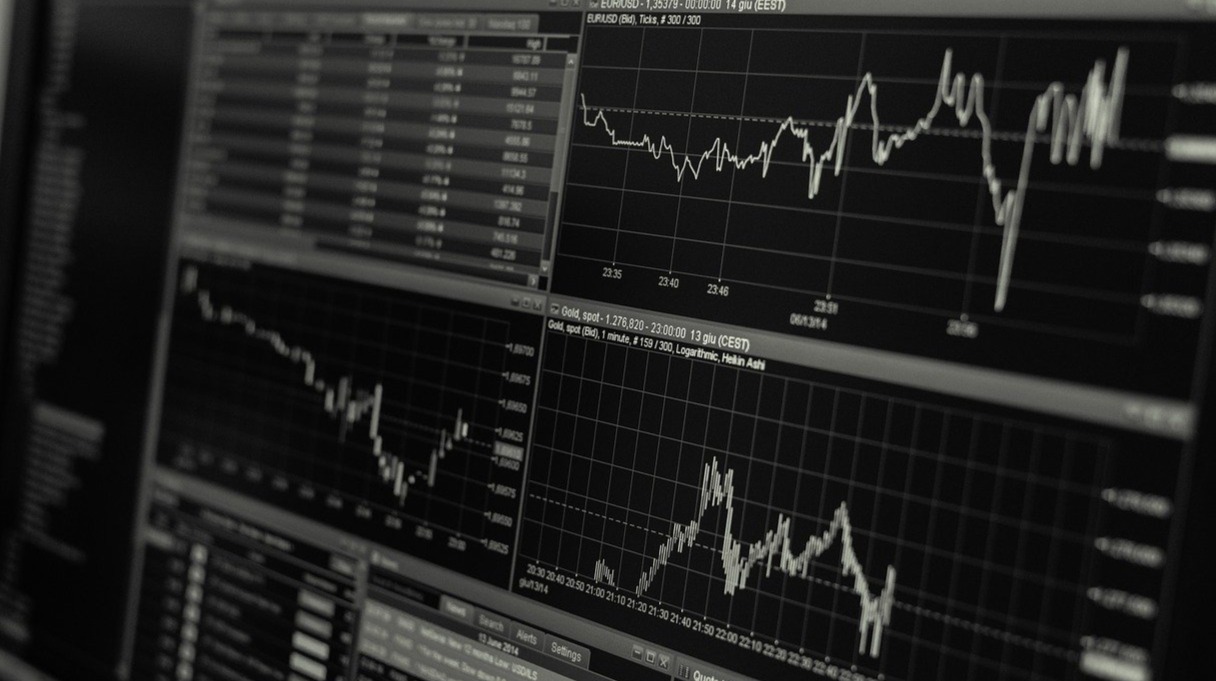 Why I'm Not Selling My Hydro - Part 1

With continued posts, and information being produced by the Hydro team, the project seems highly active at first glace.

As I earn more and more Hydro on this platform, I find myself more and more interested in the future of the coin. In fact since being a part of the content production efforts on Publish0x, the minimum withdraw for Hydro has gone from 1100 Hydro to 800-900 Hydro. Can you guess why this is?

The price of Hydro continues to rise, and daily transaction volume is reaching new highs daily! This is due to the increased use both here on Publish0x, as well as the many other venues of Hydro transactions.

"Project Hydro was launched in March 2018. The project was incubated by Hydrogen, one of the leading fintech API companies in the world, named “Fintech Startup of the Year”  by KPMG and “World Changing Technology” by Fast Company. The Hydrogen team knew they were onto something great, when over 10,000 developers answered the original call to action. This is when Project Hydro expanded to be a global, decentralized, and open-source project run by the community for the global community! Now any of you can be a part of Project Hydro and help to change the world.

Project Hydro is managed by a Caymans based entity known as Hydro Labs. The Hydro Labs team are tasked with maintaining the Hydro protocols, encouraging new developers in the ecosystem, and helping companies launch enterprise applications and new infrastructure on top of the ecosystem. The team maintains a treasury of HYDRO tokens that are used to encourage long-term sustainability of the ecosystem by incentivizing new development" (projecthydro.org).

Are you interested in learning more about Project Hydro? Stay tuned for continued in depth Project Hydro analysis with part 2 of this series!

Blockchain is an increasingly popular technology--A technology that has and continues to captivate a wide-spectrum of demographic in a short period of time. Stay up to date with everything blockchain related & Follow Today! 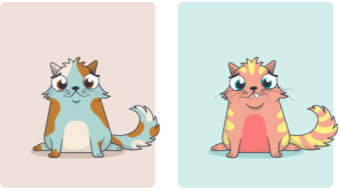