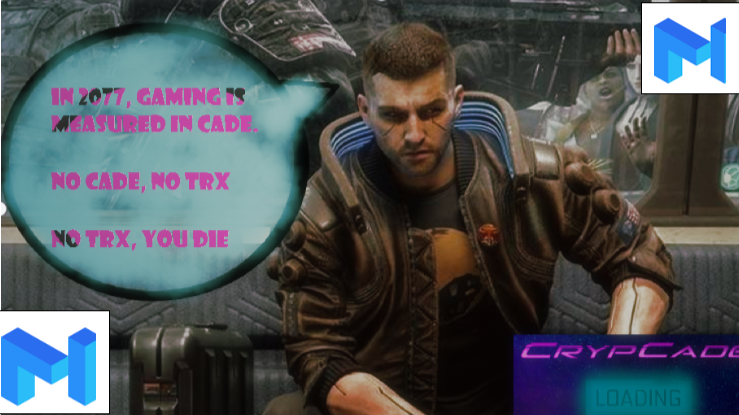 In an article written on the 2nd August, the author discussed the blockchain trilemma (BT): Scalability, security and decentralization, in the context of why blockchain games are migrating to the Matic Network. One of the three components of the BT is decentralization. Decentralized applications (DApp’s) are applications or programs that are not controlled by a single authority and which run on a blockchain. In the crypto space, DApps exist in a decentralized environment on a blockchain network. In contrast with apps like Uber and Twitter that are controlled by an organization and run on a computer system. The backend is administered by the company even though multiple users participate on the front end.  This article will focus more on DApp decentralization and why adequate DApp storage is a critical component of a decentralized network and how Matic satisfies these criteria.

The word “dilemma” is defined as a situation in which a difficult choice has to be made between two or more alternatives, especially ones that are equally undesirable. The word “trilemma” is made from the word dilemma to mean three problems - many layer 1 blockchains have had to sacrifice one or two of the dilemmas (scalability, security and decentralization). For example, some networks may have good security and decentralization but poor scalability.

The main problem associated with blockchain gaming is scalability and slow network speeds. This has resulted in a lack of activity from developers. It could be stated that blockchain is in the process of revolutionizing the gaming industry by developing a whole new category of DApps on sidechains which offer greater scalability essential to gaming. In addition, Thompson (2019), states that blockchain gaming is enabling a new secondary market for digital in-game assets. Due to Matic’s high scalability at least 20 games to date have integrated with Matic and in the coming weeks, many will complete the migration process and be fully operational on the side-chain.

Blockchain is changing gaming in many areas: Security for gamers by eliminating manipulation and allowing ownership or control of virtual assets.

With centralized games, assets are often stored on servers to avoid duplication and thus the player does not have real ownership. This prevents gamers from buying, selling or trading their assets outside of the game (Thompson 2019). The Matic dream is for games to be able to trade certain assets across different games and even different blockchains making them interoperable with no centralized interference. Besides Ethereum, Matic is currently interoperable with EOS and TRON through its Kardiachain Partnership. Binance Academy, adds that manipulation of the game by developers and administrators is another major problem centralized games.

Crypcade is an example of a gaming DApp on the TRON blockchain that has decided to use Matic as well to expand and increase its userbase. According to the Medium article announcement by Crycade, "Matic has allowed Dapps and projects that otherwise choose to base on another chain/network for performance gains will now get that same scalability on Ethereum." 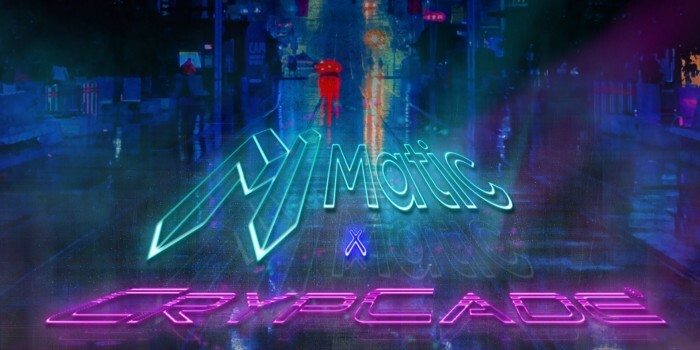 Furthermore, gamers on centralized networks can find it very difficult to trade their assets as this is only allowed through the companies servers; using 3rd party services to trade can result in being banned. Decentralized blockchains allow gamers to sell, trade, or buy valuable assets in-game or off-chain. Digital assets in the form of non-fungible tokens are gaining traction as the tokenization of assets in rapidly increasing – trustless ownership is becoming increasingly important in gaming to avoid the risk of high financial losses. Decentralization allows gamers to interact in a peer-to-peer (P2P) manner.

Blizzard removed the damage component from my beloved warlock’s Siphon Life spell. I cried myself to sleep, and on that day I realized what horrors centralized services can bring. I soon decided to quit - Vitalik Buterin

Matic Network will over the coming weeks become fully decentralized. Currently, the network is in stage 2 of three stages. Stage 2 is comprised of a network with 7 foundation nodes. Stage 2 also includes incremental external node onboarding which will include selected exchanges and other trusted validators. To date, three external validators have been added (Torus, Chain Guardians, and InfoSys) but are not yet being used for staking – they will replace the foundation nodes in phase 3. Once the network has been proven thoroughly numerous other validators owned by individuals will be added. The final result which is in the near future will be a fully decentralized network.

Matic Network is highly scalable and it is logical that they would need to use a provider of decentralized data storage that is equally scalable for gaming DApps and other DApps on the network. Matic has partnered with the decentralized proof of stake (dPos) database, bluzelle, that handles 10 000 TPS. It offers instant global coverage and is interoperable with other blockchains. Matic now provides secure, censorship-resistant data storage that is highly scalable. According to bluzelle, a point of failure is the fact that many developers still rely on centralized databases like Microsoft and AWS. True freedom requires the full stack to be decentralized, not just one part.

In conclusion, the blockchain trilemma which to date has hindered mass adoption, and in this instance blockchain gaming adoption, has largely been resolved by Matic Network, which offers a fully decentralized network (in the near future), Ethereum level security and high scalability, currently 480 times more than Ethereum on a single sidechain (7200 – 15). The issue of decentralized storage has also been effectively solved by a partnership with bluzelle. 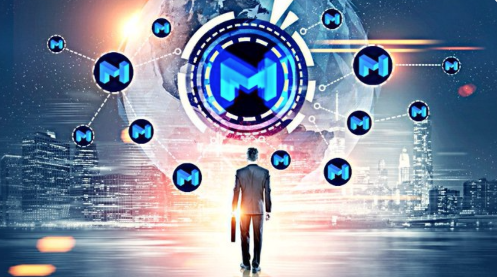 This blog is devoted to exploring and understanding blockchain innovation and development. In particular, Matic Network is of high interest due to its scalability and 100 times reduced fees of the Ethereum Blockchain. 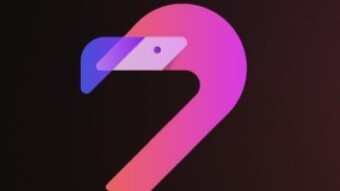 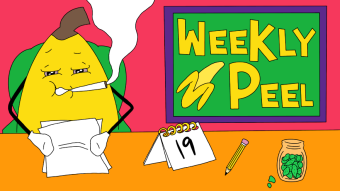