How to Rent Hash Power For Speculative Crypto Mining in 2020 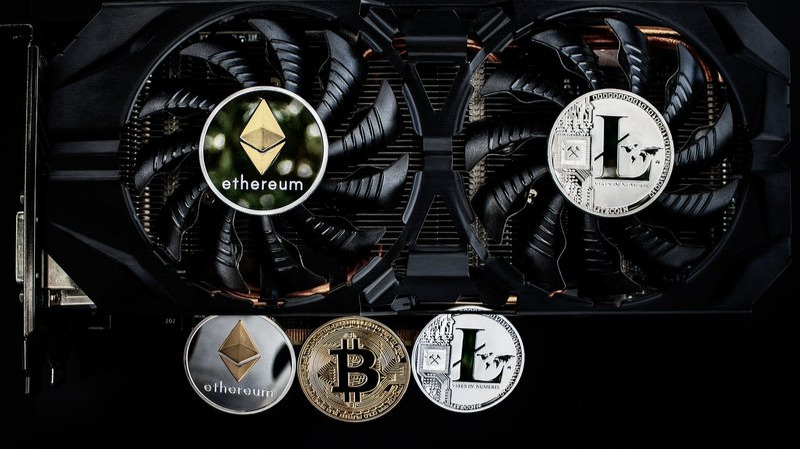 How to Rent Hash Power For Speculative Crypto Mining in 2020

However, there’s an alternative method, that doesn’t require the high initial cost to get started, and which is available to anyone. Because you can actually purchase hash power from other miners and participate with speculative mining coins not many are aware of.

Note: Investment (including spec mining) involves risks and profits are not guaranteed!

What is speculative crypto mining?

Speculative mining or simply (spec mining) is a concept in which cryptocurrency users participate mining newly launched coin in order to profit from future price appreciation.

Contrary to the usual mining behavior in which users mine the most profitable coins, Spec mining means users participate in mining newly launched unknown coins with zero or very little ROI that they expect to establish value over time.

In other words, speculative mining is nothing but investing hash rate into projects that have very low difficulty and which not many people are aware of. These types of projects are less likely to be seen in common places such as Coinmarketcap, or other large websites. And many times these coins are in their early stages which means there may or may not be even mining pools available, the code can have bugs, and it’s just a mess, to begin with.

Anyhow this is also where the most cryptocurrency profits are generated with, imagine for example mining Ethereum at its early stage of $1 a coin, and holding on to modern-day, you’d be rolling in cash never having to worry about making money again.

Can you make money with speculative mining?

The obvious answer is: Of course you can, however, it may also be difficult to get started, not only you have to find precious coins which not many are aware of, but you also have to accept that there are no gains without some risks involved.

Successful speculative cryptocurrency mining depends on several factors. First of all, you have to figure your initial investment capital, the mining difficulty, and the current outlook for the future of the coin.

And of course, you also have to keep eye on the middle, long term, and short term profitability. As more miners discover the newly launched coin you are participating, the difficulty also can increase exponentially.

This is why it’s important to establish your risk factors, and whether you are mining for fun, or for-profit as each scenario may require you to act differently.

How can you start renting hash power?

You can start mining any coin you like, by following these four simple steps:

And that’s about it after you have your rented miner set up, it will keep mining till you run out of funds. Lets now take a more detailed look at what both of these platforms have to offer.

NiceHash is the largest crypto mining hash power marketplace that connects cryptocurrency miners either to purchase or sell hash power. The platform offers an intuitive interface that lets users easily either sell hash power by pointing their miners at NiceHash while simultaneously giving buyers the option to point this hash rate at their chosen cryptocurrency.

For miners interested in selling hash power, the platform automatically chooses the highest most profitable algorithms to mine (based on buyers’ orders) and converts profits automatically to Bitcoin.

All in all, Nicehash has a total of 34 mining algorithms supported including of course Bitcoins original Sha-256, Scrypt, DaggerHashimoto, CryptoNight, Blake, Equihash, and many others.

And because Nicehash prioritizes the most popular stratum mining pool protocol, the amount of mining pools capable of being used is also quite significant.

To get started renting hash power with Nicehash is actually quite simple, all you have to do is to register an account with the platform using your email address. From where you can deposit Bitcoin or other cryptocurrencies and create an order for the hash power.

Note that NiceHash also operates as an exchange, and no KYC documents whatsoever are required as long as you do not want to use fiat currencies.

MiningRigRentals or simply MRR is one of the largest and most powerful cryptocurrency mining hash rate marketplaces.

The platform offers a large set of advanced tools for miners interested in leasing their mining rigs. This includes the ability to lease your mining rig at the competitive price you want, meaning renters are forced to rent and the price you set.

Moreover, leasing has very little risk as you can also set failover pools to mine directly on the pool while waiting for someone to rent from you.

Both buyers and sellers can pay and get paid on multiple cryptocurrencies such as Bitcoin, Litecoin, Bcash, Ethereum, or Dash.

MiningRigRentals also absolutely dominates when it comes to the number of mining algorithms they support, with a total of over 120+ algorithms users are sure to find one to suit them.

To get started with MiningRigRentals nothing but an account is required, simply register with your email address, and deposit some cryptocurrencies to get begin with.

Note the MRR platform is not operating any type of exchange services, therefore you cannot change your currency of choice within the platform, and must do so before the deposit.

How to buy hash power from the marketplace

This is a simplified step by step section to guide you through the process of purchasing hash power on either Nicehash or MiningRigRentals hash power marketplaces.

Here are some additional tips and tricks that you should be aware of.

Hash power marketplaces are quite interesting concepts from a lot of perspectives, not only they can allow 51% attack on smaller coins, money laundering opportunities, and countless other activities, including huge advantages when it comes to trading illiquid markets.

Since new coins can be picked for pennies, if you choose right, it doesn’t take more then one home run to change your life forever. And not only that with proper research and right market conditions one can actually mine even the regular coins and turn some profit.

So if you are interested in mining or trading cryptocurrencies in general, then we definitely suggest you check out what speculative mining is all about, and what is achievable. As both platforms, NiceHash and MiningRigRentals come with years of experience within the cryptocurrency hash rate rental mining industry making it super easy, to begin with.

That being said, now it’s time to hear what you think: So have you ever thought of trying speculative mining before?

Here’s also some other articles you might find interesting: 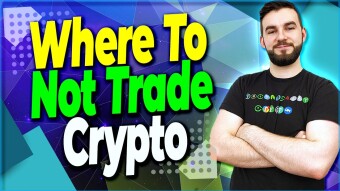 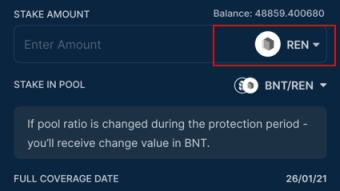