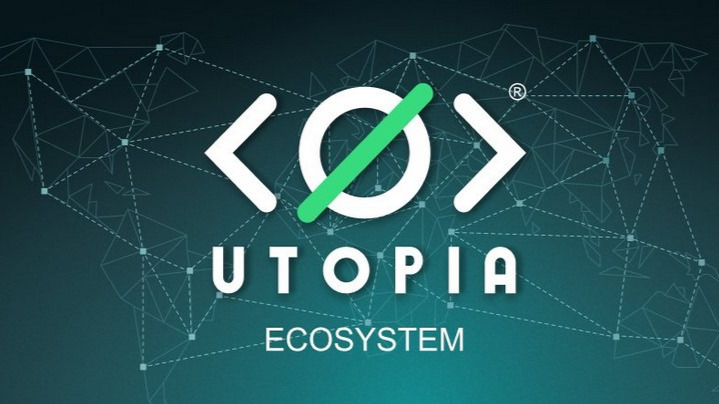 Utopia is a Censorship-free and Secure Decentralized Ecosystem

Seeing this problem, Utopia exists as an all-in-one kit for secure instant messaging, encrypted e-mail communication, anonymous payments, and private web browsing for all users worldwide. Utopia exists as a secure anonymous communication platform for people around the world. Various problems such as data control, communication wiretapping, information leakage, etc., can be resolved immediately with the Utopia solution. And presenting a platform that upholds freedom, anonymity, and censorship-free for all users around the world.

Maybe you have read the news that big companies like Google and Facebook sell user data, and many other cases involving the sale and distribution of user data without their permission. These are just a few of the many cases involving large companies and even governments. Because the internet network that we use today is no longer secure and prone to manipulation. Much of our data is used by various unauthorized parties for their commercial purposes or their interests. This is the concern of Utopia, as a platform that focuses on providing secure instant messaging, encrypted e-mail communication, anonymous payments, and private web browsing for all people around the world.

Utopia is a technology product that prioritizes freedom, anonymity, and censorship-free for secure communication, anonymous payments, and truly free Internet without borders. There is no longer any party that will intercept user communications, users will be free to communicate with anyone and at any time freely. The user's location will not be revealed and all user data will be encrypted, which makes user communications completely secure and anonymous.

Utopia is a platform devoted to secure communication, anonymous payments, and truly free Internet without borders for all users worldwide. With Utopia, users can bypass online censorship and firewalls, users can access whatever they want. Users can freely express themselves anonymously and securely. But that's not all, there are still a few other features of Utopia: 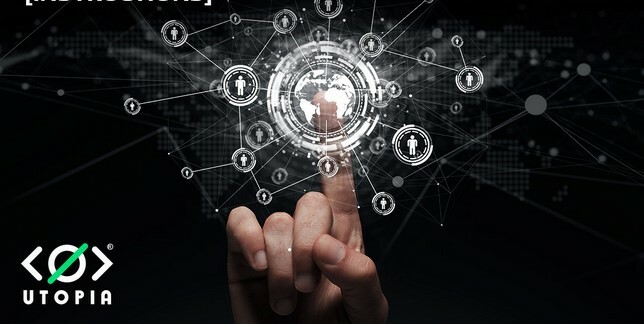 Utopia launches a native token called Crypton token or CRP for short, which functions as a monetary unit and digital currency of the Utopia ecosystem. Utopia launched a CRP token with an instant transaction mechanism, untraceable and cannot be reversed. By owning a CRP token, users will get several benefits such as being able to participate in mining and get rewards for their participation. Users can get CRP tokens through an exchange supported by Utopia such as ZG and LATOKEN.

Now is the modern era where access to information and communication is available to anyone. However, several problems involve the security and privacy of users, such as often companies and even the government use user data for commercial purposes or other purposes, which are detrimental to users. And Utopia exists as a platform that focuses on secure communication, anonymous payments, and truly free Internet for people around the world. Utopia upholds freedom, anonymity, and censorship-free, which will protect the security and identity of users. With Utopia users can freely communicate and access anything, no one party can intercept user communications, everything will be secured with encryption technology.