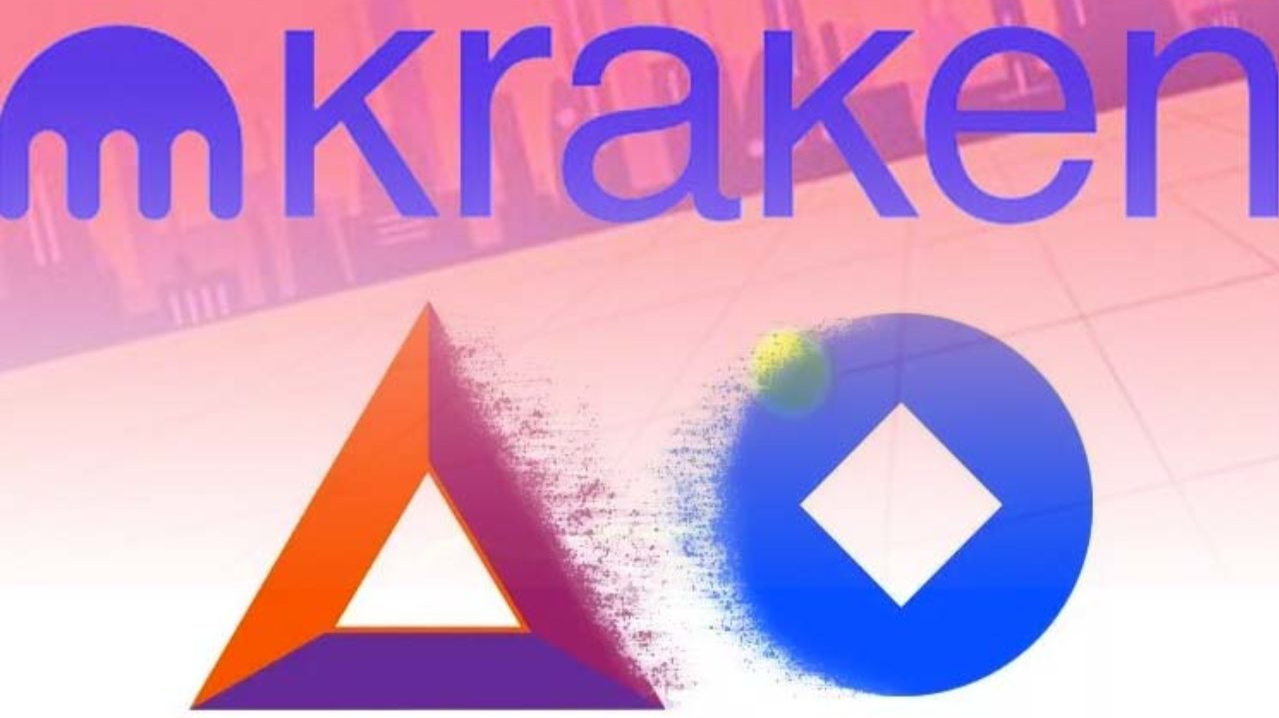 It is OFFICAL! You can now buy BAT and WAVES in the United States through another regulated means of trading via the Kraken exchange. The announcement was made on August 21st in which Kraken had stated that they were planning on adding support for WAVES and BAT the following day.

Trading is now live! You can officially deposit, withdraw and trade WAVES and BAT on the US exchange. Kraken has integrated support for BAT & WAVES against BTC, ETH and fiat currencies such as USD and EUR. The team did state that the first trade executions may take a little longer as sell orders cannot be placed until deposits are credited but once this phase is over there will be a fluid market for BAT and WAVES.

Kraken has long been considered as a very well respected American Exchange. Launched in 2011, the cryptocurrency exchange allows users to trade between FIAT and crypto and has grown over the years to now include futures trading.