Hats Off to Vitalik Buterin - Genius and Living Smart Contract 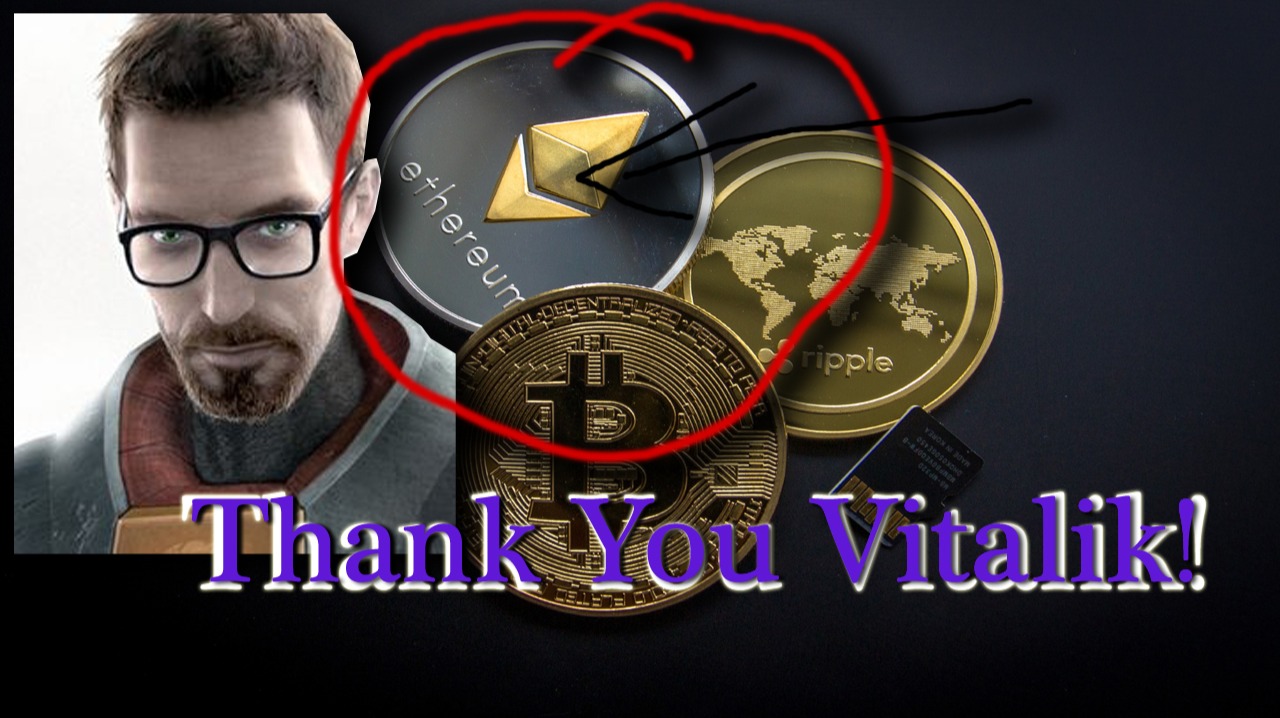 Hats Off to Vitalik Buterin - Genius and Living Smart Contract

Okay, I know... weird name, perhaps a little unusual socially. But, I really like the guy, and a lot of other people do too. With good reason, I might add!

Once I understood his name was Vitalik Buterin and not Vitamin Butterball, I was able to Google to find out a lot about ETH dude. This was circa 2017 when the idea of smart contracts was relatively new to me.

Vitalik co-founded Ethereum. He was originally a big part of the Bitcoin community. In fact, one can see him as part of an early Bitcoin documentary. He wrote about it in the early days, and had a vision for what the community might need next. Math genius, prized coding brainiac, founder and writer for Bitcoin Magazine.

Let's face it, ETH is a great project on it's own, but what it brings to the market is priceless. His technology provides a platform that has led to the launch of the most important coins in crypto, and without his ideas and public speaking to spread understanding in crypto, most of the volume and earning potential would simply not exist.

So, this is just a small thought piece as a "thank you" to Vitalik. Dude, you rock! Take THAT smart contract and wear it as a symbol of smart.

For the funny stuff, go here: