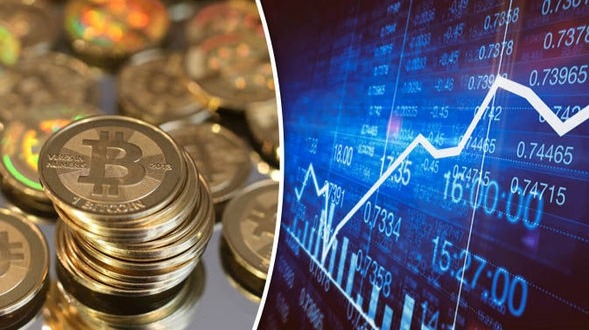 Bitcoin Winner in the Third Quarter 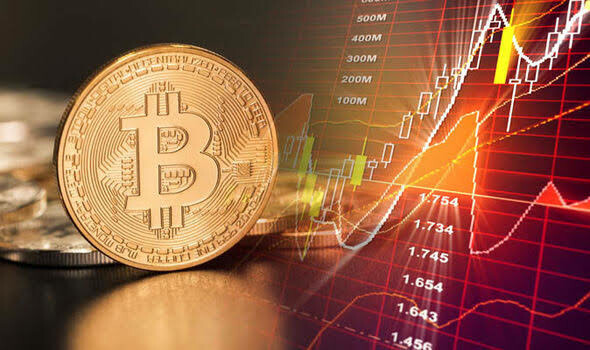 Despite the declines, Bitcoin was the best performing entity in the third quarter of 2019.

Despite the fall in September, the leading crypto currency, Bitcoin, was the best performing asset in the third quarter of 2019.

However, Bitcoin reached almost $ 14,000 at the end of June. Afterwards, however, the leading crypto currency declined and ultimately showed the worst four-week performance after last November. Despite this, Bitcoin maintains its dominance in the crypto-currency field and earns more from commercial companies, commodities and other assets.