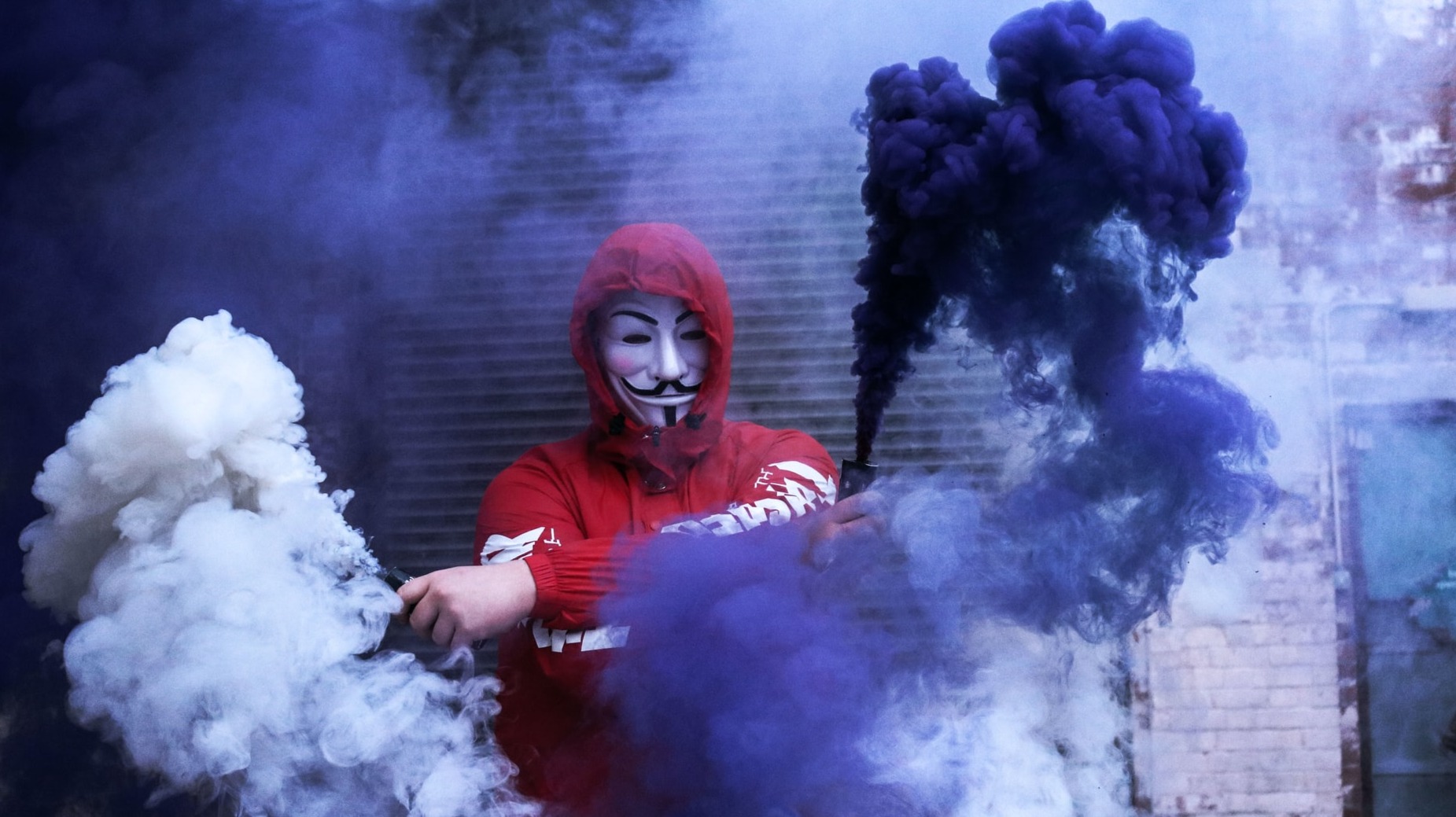 Who Cares If Craig Wright Is The Real Satoshi

Who wants to become Satoshi Nakamoto? It seems Craig Wright is so obsessed with taking credit for the Bitcoin invention. Does real Satoshi matter in the crypto industry anymore?

Here is a 1 min summary of the article if you want to skip the reading.

An Australian computer scientist and businessman had self-claimed to be the man who created Bitcoin in 2016. Since then, he could not prove he had control of Satoshi’s wallet. The crypto community constantly criticized him for fraudulence to become Satoshi.

Dave Kleiman is instead a hidden figure who may create Bitcoin by himself with the theory provided by Craig Wright and who may solely control Satoshi’s private key. Unfortunately, he also passed away in 2013.

The debate of who Satoshi is was rather long until the lawsuit began in 2018 from the estate of Dave Kleiman. He accused Craig of defrauding his business partners and infringing on intellectual property rights. Unfortunately, Craig is so obsessed with Satoshi and forgets about what Bitcoin can bring to society. As his obsession with Satoshi’s identity deepens, it is less likely that society will accept him as a Satoshi.

Result of the Lawsuit

The lawsuit from the estate of Dave Kleiman instead accused Craig of stealing his business partner’s idea rather than proving Craig as Satoshi. However, Craig made the case to himself to prove to become Satoshi. The result is that the jury slashed him with a $100M payment of damage to Dave Kleiman’s estate. Craig may not even have Satoshi’s 1M Bitcoin, yet he has to come up with a $100M debt to pay off.

The identity of Satoshi is not that important as the technology is open source and everyone can anticipate with. Furthermore, just like Hal Finney, Dave Kleiman, and many other coders who contributed to the projects, it is a community-driven creation rather than solely relying on a single person’s effort to make such a project benefit the entire human race.

I think the hunting of who Satoshi will continue sparking speculation just like Bitcoin’s valuation. However, I also think that Satoshi does not matter as long as crypto continues evolving to challenge the traditional financial system and bring inclusiveness to every human being.