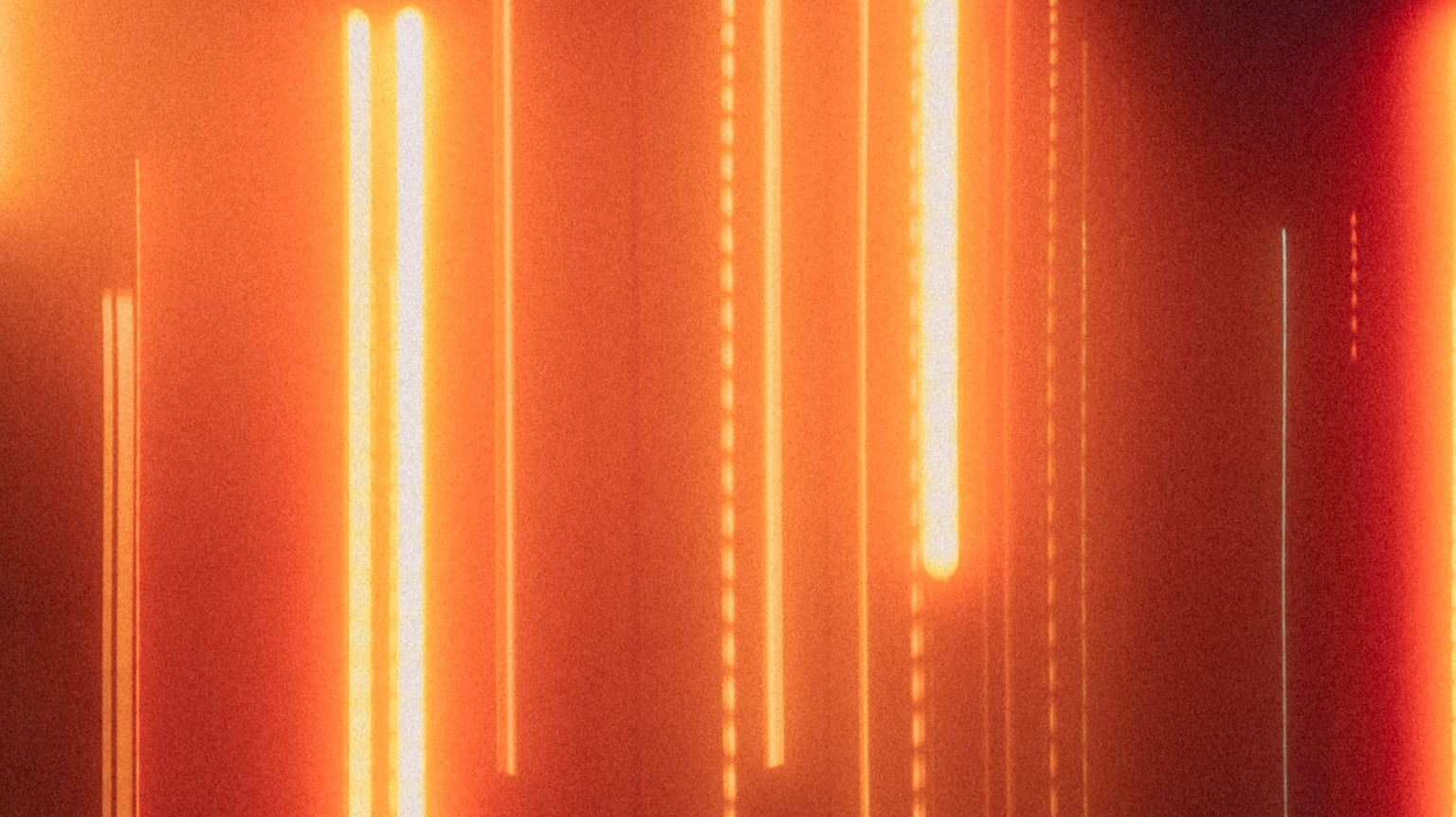 When Corporations Are Running By Everyone

Decentralized management is a pipe dream for any corporation to pursuit. The dead Billinair Zappos CEO Tony Hsieh used to change his company to a holacracy but fail miserably. By the time, there has not yet an infrastructure to let company adopt decentralized or company runs within the centralized environment are never work.

It is a management idea to turn corporations from hierarchical to self-management style. There are no bosses but all leaders to lead the company. Holacracy is working on the team, everyone follows the same rules, and transparency for all.

Companies are still running with CEOs. Holacracy will never work. When everyone is a leader, everyone will compete and run their own business. It turns into a market-based system everyone tries to dominate and control with greater power. The framework of business is still in a hierarchical system.

The idea is holacracy is totally daydreaming. People are running the company and they will never be fairly rewarded employees but consider themselves first. There will not have a transparent system when people control resources and try to balance their power through resource distribution. And leaders are just another way to control more resources for their own.

What Holacracy fail is certain because it did not fundamentally change how corporations run. It is just trying to create a dream under reality. Nothing more than just a daydream for corporations to waste their time and money. Decentralization, however, is a true solution for future corporations. No one has the power to fully own a business.

Under decentralization, no one work for anyone. They work on their own. You can work as a gig or you can work full time.

The corporation is a reward system

The corporation is just a legal entity to reward your contributions. The more you contribute, the more rewards you will receive from.

The corporation is running by machine

The blockchain is the immutable and transparent broadcasting place to reveal corporation transparency and reward each employee fairly. It is a machine constitution that everyone forces to follow.

The decentralization system is an independent and self-forming system to gather the ower of a crowd who are self-performed and becomes more agile and more adaptive to change of the future.