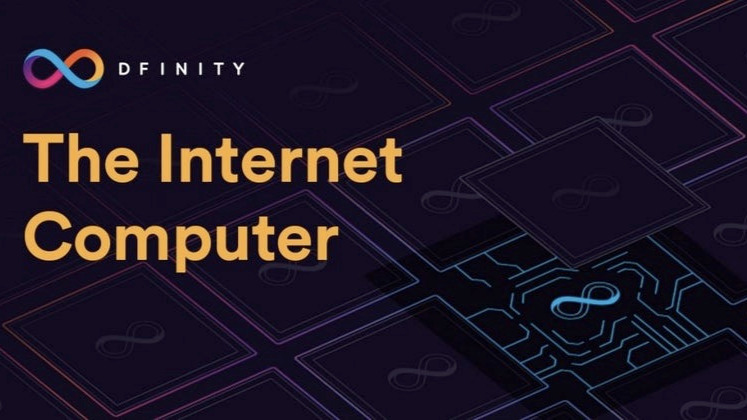 As an investor in cryptocurrency, it’s a good idea to check the price and ranking of your investments frequently, maybe even on a daily basis. This way you can monitor for any changes and keep on eye on performance. But it is also a good idea to check a cryptocurrency website like CoinMarketCap on a daily basis so that you can discover new projects as they rise to prominence.

This past week, a new coin broke into the top twenty rankings. And because it rose to prominence so quickly, you may not know much about it. But Internet Computer Coin, abbreviated ICP isn’t a new project, it’s actually been around for almost five years. But like any coin in the cryptocurrency world, it’s time to delve deeper into the coin before rushing to invest in something just because it is climbing up the charts.

What is Internet Computer (ICP)?

ICP is a blockchain project that can run dApps and execute smart contracts like Ethereum, but at the same speed as the internet. This makes it easier than ever for blockchain developers to schedule development as well as process and store data on the blockchain. ICP effectively eliminates most of the many reasons that companies choose not to develop on blockchain—thus making blockchain technology more likely to be adopted by more companies. Not does it make it easier to access the blockchain world, but it functions quicker than almost any other blockchain—eliminating the need to wait for a new block of transactions to process before being able to see the results of your work, making it easier to work with than most blockchain projects currently on the market. 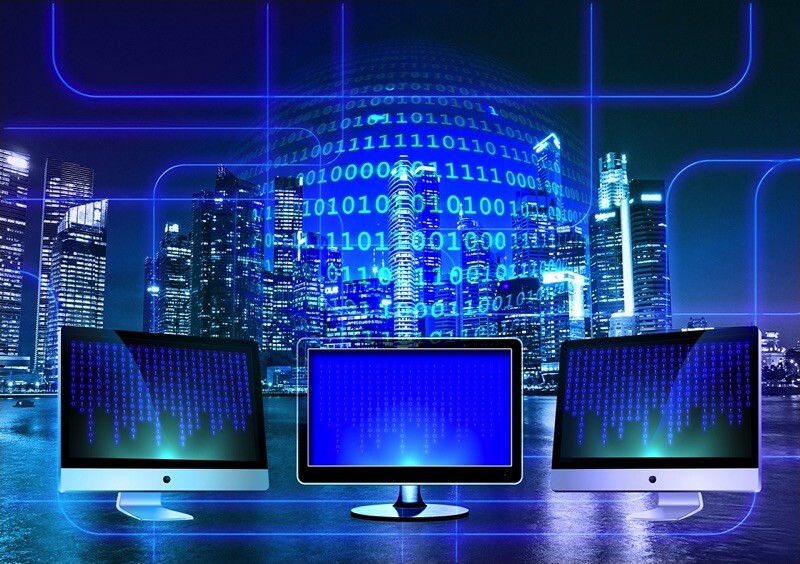 How Did ICP Start?

ICP was created by a company known as DFINITY in October 2016. DFINITY is headed by Dominic Williams, a crypto theoretician known for inventing several other cryptocurrency projects. His portfolio contains both Threshold Relay and Probabilistic Slot Consensus, as well as a game called Fight My Monster. DFINITY is based in Zurich, Switzerland, and employs over 180 employees who work on several not-for profit scientific research projects.

The ICP project was started using funds amounting to $121 million obtained from several different venture capitalist firms, such as Andreessen Horowitz, Polychain Capital, Electric Capital, and many more. The ICP mainnet was launched in 2018 after 50,000 registered users received ICP utility tokens via airdrop. However the network remained mostly private until May 10, 2021 when ICP became a public blockchain. This is why the coin suddenly rose in price and market dominance so recently and quickly.

ICP is the bridge between the current internet and the blockchain world that people have been looking for. It uses a protocol known as Internet Computer Protocol to combine the power of already existing computers in a blockchain-like manner thus increasing decentralization while maintaining functionality. This means that you can use ICP to upload to the blockchain directly from a regular web browser, this removing some of the barriers for entry IT personnel find when they want to upload something to the blockchain.

Currently, when you want to start a website, you have to pay for the domain. When using ICP, it works the same way, except you will use the ICP token to pay directly to the blockchain, thus skipping the middle man. ICP is a governance and utility token, which means that when you hold the coin, besides using it to pay for actions on the blockchain, you will also have voting rights as to the future of the protocol. This helps keep it decentralized, and in the hands of the people rather than the government or a company.

Should You Invest in ICP?

Although this project has been around since 2016, investors aren’t sure what to make of it, nor do they know if it’s a good investment yet. This is because even though it was funded in 2016, the functioning portion of this protocol has just launched. ICP relies heavily on coders and developers using it to create dapps and smart contracts on the blockchain, and in a new project, it can be hard to know if developers will use its services. 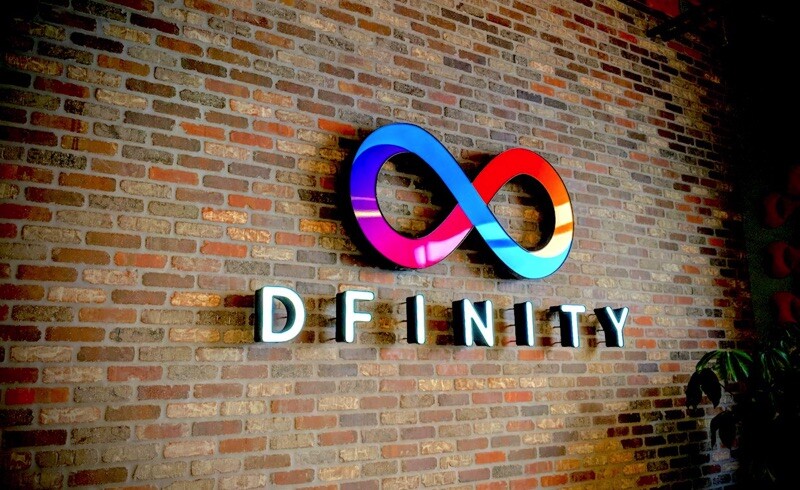 That being said, ICP is likely going to be a very large project used by several companies as they integrate to blockchain technology. Of course this is only speculation and can’t be said for sure, and this has led to wild price swings when purchasing the ICP coin as investors try to decide what it is worth. This has made ICP extremely volatile, with hundred-dollar price swings happening over the course of hours. And thus, it is not recommended that you invest in ICP if you are risk adverse or looking for a more solid investment that is less trying on the nerves.

This doesn’t mean you can’t buy ICP if you believe in the project however, it just means that you should be aware that you may lose large amounts of money over a short time period. But if you are a coder, or a business owner looking to take your business to the blockchain, ICP is definitely a worthwhile purchase in the amounts needed to build a project on their platform.

Where Can You Buy ICP?

For those who have decided to take the plunge, there are actually several options for purchasing and investing in the coin. The most popular exchanges it is featured on are Coinbase Pro, Binance, and Huobi, though you may find it available on several marketplaces. You can purchase the token using a large number of fiat currencies as well as using other cryptocurrencies such as Ethereum and Bitcoin.

Overall, it will be interesting to see the direction the ICP project moves over the coming days. Whether it will climb up to the top of the charts among the rankings of Ethereum and Bitcoin is yet to be seen, but this project is so unique, its success is highly likely. And unlike most projects, it has a whole slew of companies behind it pushing, and paying, to secure its success. So if you want to get involved in a project that may bridge the gap between the internet and blockchain technology, it might be time to investigate ICP today!

This article was brought to you by the High RTP Penny Slots on MintDice. Originally posted on the MintDice Blog. 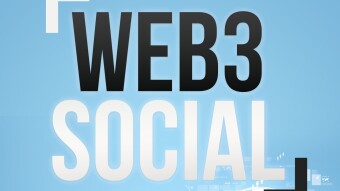 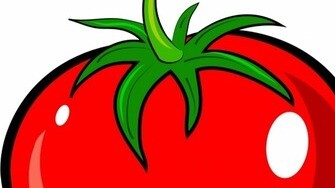 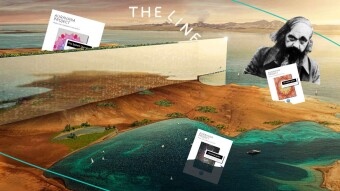 How to NOT Do Big Ambitious Community Projects