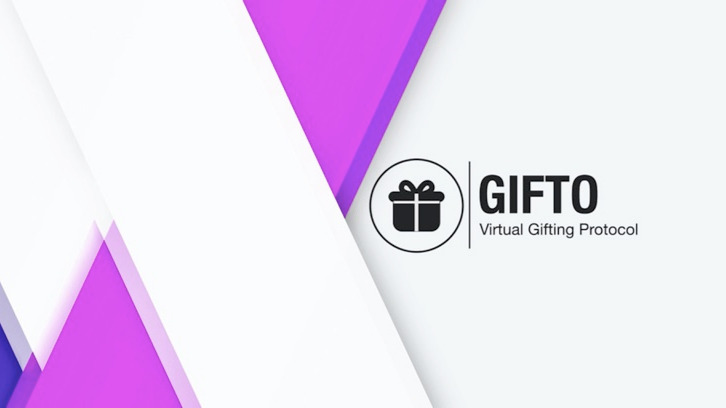 A new type of ‘fan economy’ is emerging with the massive popularity of live streaming and virtual gifts for fans to reward their favorite performers. To put this in perspective, the most popular show in the United States is NCIS, which pulled in an average of 14.6 million viewers in 2017. On the other hand, the most popular YouTube performer had more than 60 million followers throughout the year.

This trend with live streaming is gaining a head of steam in Asia, where thousands are quitting their day jobs to take their shot at becoming a live stream performer and going from rags to riches. And many are succeeding as an estimated 344 million people use live streaming apps in China, let alone the projections of 736 million across the continent.

Supporting this live streaming culture has sparked a new wave of virtual communities that are willing to pay performers by way of virtual gifts. Live streaming performers have found the secret to building online communities around their content, whether it’s music, videos, comedy, talk shows, game shows, etc. And the fan bases tend to be loyal supporters, spending real money to buy digital assets to gift to their favorite performers.

The fan economy built around virtual gifting is threatening to disrupt the revenue model for content producers and turn it into a highly profitable industry.

Content producers primarily rely on ad revenue to support their endeavours in today’s online economy. And that’s before platforms like YouTube take their massive cut of 45% of ad revenue.

To demonstrate a typical scenario, YouTube content creators typically make between $1.50 and $4.00 per 1000 views. If a particular video goes viral and gathers 1 million views, it could bring in $4,000 in revenue for the creator, but again that’s before YouTube takes a cut.

When there are only about 0.3% of videos making it to the 1 million view mark, it’s a great model for YouTube, but content creators get the short end of the stick.

It’s no surprise that Millennials are driving the charge on virtual gifting. Millennials enjoy content that’s free of noisy advertisements, and the fan economy removes the ad revenue stream from the entire model.

Instead, fans purchase virtual gifts online and send them to the content creators they watch and enjoy. This can be anything from virtual flowers to virtual beer. Platforms like Uplive have gained incredible traction by offering virtual gifts for sale. Fans can use the platform’s currency to buy gifts, send to creators, or redeem for cash.

Fans are jumping onto the virtual gift trend because there is an emotional bond created with the content creator, as there’s usually some follow up interaction between the creator and the fan. Often, the creator will mention the fan on their live stream, creating further buzz for the community to send virtual gifts.

With live streaming in China alone becoming a $5 billion industry in 2017, there’s plenty of reason to start paying attention to this massive movement.

The main obstacle to success for a content platform like Uplive is that it’s a closed network. Virtual gifts and digital currency created for content creators is only relevant and usable on that content platform. So fans on Uplive aren’t able to send gifts to their favorite YouTube creators. On top of that, the issue of small fees for creators comes up again, where they only make about 25 to 40% of the revenue. 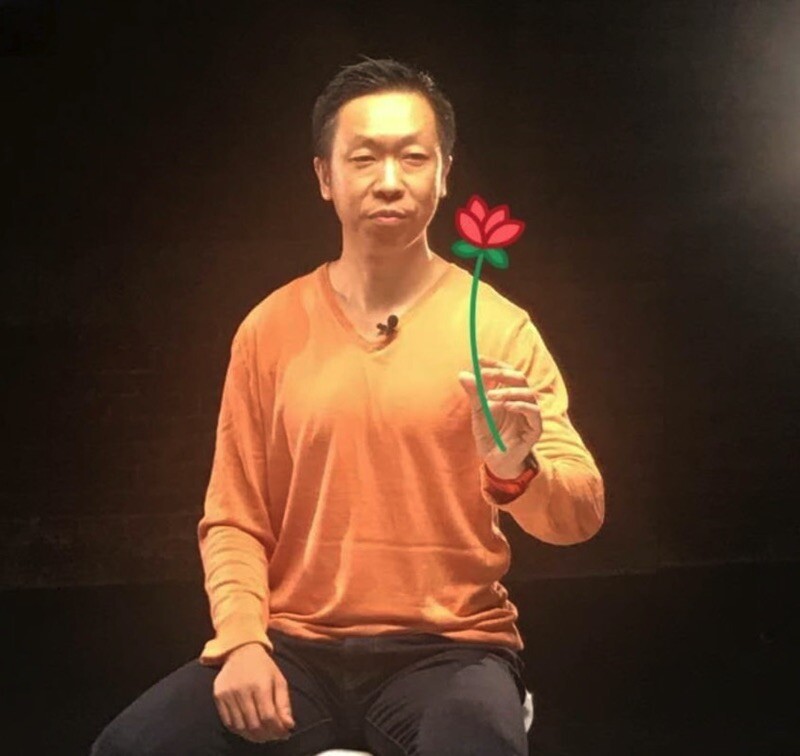 GIFTO - short for the gifting protocol - is a blockchain-based platform that aims to solve the main issues in the gifting model above. Seeing the huge gap with content creators, GIFTO’s platform looks to deliver a more fair and lucrative opportunity for content creators.

GIFTO allows users to create, curate, buy, sell and trade virtual gifts across any platform. The Ethereum-based ERC721 standard ensures that each virtual gift is unique, allowing content creators to make one-of-a-kind gifts for fans to purchase, sell and trade on the blockchain network.

For example, on Valentine’s Day, an artist created the Forever Rose using the GIFTO protocol. A group of 10 collectors paid $1 million to buy this virtual art piece. Even though the new owners aren’t able to touch the artwork or hang it in their home, their ownership interest is programmed in accessible blocks on the blockchain.

GIFTO sees itself in a unique market position as well, with a huge potential user base. Asia Innovations Group (AIG) is a backer of GIFTO, and already owns a series of live streaming platforms, including the previously mentioned Uplive. AIG currently sports a user base of 100 million users, bringing a lot of potential to the table for GIFTO.

Uplive, the incredibly popular platform, boasts 20 million users on its own, sending about 25 million transactions per month (more than 800,000 per day). Compare that to Ethereum’s blockchain network, which processes approximately 1 million transactions per day and has a $70 billion market cap. Uplive is currently in the process of transitioning their users from their internal currency over to GIFTO tokens.

GIFTO has been working with Uplive on testing a closed version of their system with the platform’s users. The next step is to introduce the open version on Uplive, and AIG eventually plans to leverage the GIFTO tokens across their 100 million users, on top of testing the token on major social media platforms like YouTube, Facebook and Instagram (totalling 4.3 billion users).

Andy Tian is the man behind the GIFTO blockchain project. Previously, he oversaw the roll out of Google’s Android software throughout China, built a popular gaming company in China that was bought by Zynga, then ran Zynga’s China operations for three years. Andy is skilled at driving usage and adoption of digital platforms.

In 2013 Andy left Zynga to start AIG, where he’s amassed over 100 million users and employs over 300 people around the world. Using the gamification concept, he’s been able to incorporate game-like features into something like a task to encourage engagement - i.e. the Facebook ‘like’ button. Now he’s bringing that concept to drive adoption of the GIFTO platform and token.

Andy has also formed a partnership with Changpeng Zhao, the CEO of leading crypto exchange Binance. This is crucial because Zhao used gamification marketing techniques to build a 6 million user base on the Binance exchange in six months. So Binance supporting the gamification marketing efforts of GIFTO could have notable effects on user adoption.

GIFTO finds itself in a unique position with the fan economy building momentum throughout Asia. The man leading the charge has the background, experience and resources to make GIFTO a massive hit for the virtual gifting market.

The potential market is enormous for the gifting economy. Competing ideas and businesses have tried solving the problem through tipping content creators for their work. The primary hiccup in these solutions thus far has been getting users to change their regular habits like which live streaming platform they watch, or which browser they use.

GIFTO is becoming ubiquitous by testing their protocol on various platforms and becoming universally applicable and interoperable across content platforms. Fans find gifting much more rewarding than tipping, creating a meaningful experience with the content they are consuming. GIFTO appears to be on the edge of helping support the new wave of content Millennials we know and love.

This article was brought to you by the Bitcoin plinko game on MintDice. Originally posted on MintDice.com.