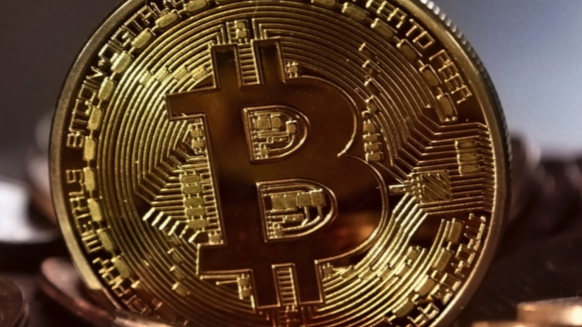 Bitcoin is still generating as much buzz as it did in recent years. If anything, more people are now learning about it. Unfortunately, the stigma of its use in illicit transactions on the dark web, including money laundering, the purchase of illegal items, and trafficking has left a stain that is difficult to scrub off. There are also many accounts of Bitcoin being used in schemes to defraud users, so it is no surprise that many people are reluctant to touch it.

However, adoption is important for the sustained growth and evolution of cryptocurrency. This is why there are so many learning materials available for new and old users to see the true extent of global Bitcoin use and its continued development. Watching Bitcoin documentaries is an easy way to learn all of this, and there are many such documentaries on the internet. These are the top 5 Bitcoin documentaries based on critical reception, awards, and content quality.

1. The Rise and Rise of Bitcoin

“The Rise and Rise of Bitcoin” is an American documentary which looks at the events and key players in the emergence and the rising popularity of Bitcoin. Directed by Nicholas Mross, the documentary premiered  on April 23, 2014, at the Tribeca Film Festival in New York. While several people and companies were interviewed to determine the weight of their roles in the development of Bitcoin so far, the film follows the life of Daniel Mross, a computer programmer and Bitcoin enthusiast.

He juggles family life with his love for cryptocurrency and talks about how far he has come since he first discovered it in 2011.  In 96 minutes Nicholas Mross captures Daniel’s journey to meet global Bitcoin pioneers. As the brother of the director, Daniel Mross gives the film a personal twist, as opposed to the average formal documentary.

It is informative and great for anyone who is just learning about cryptocurrencies, or curious about those who have pushed it so far.  Although the film did not see widespread release, its reception has been fairly good, with ratings of 67% and 73% on Rotten Tomatoes and IMDB respectively, two of the biggest film critic sites. In addition to its ratings, it was nominated for the “Best International Documentary Film” at the Zurich Film Festival in 2014.

The film covers the mystery of Bitcoin creation as well as its creator, the development and operation of local Bitcoin exchanges, the risks associated with the currency, regulatory efforts, grey areas, and many other topics. It also highlights the famous “Bitcoin Pizza Day” in which the first Bitcoin exchange occurred between two users in a pizza sale.

3. The Blockchain and Us

Created by renowned economist and Filmmaker Manuel Stagars, “The Blockchain and Us” is a deep dive into blockchain, the technology that powers Bitcoin and many other cryptocurrencies. It is packed with important questions that the audience and industry should ask themselves when approaching the subject of Bitcoin development.

These questions center around the potential public influence of blockchain, its potential to completely disrupt society, and its social implications. To get answers to these questions, Stagars interviewed some of the most prominent researchers, cryptologists, software developers, venture capitalists, financial experts, entrepreneurs, blockchain startup founders, and other experts from the US, UK, Canada, Switzerland, and Australia.

“The Blockchain and Us” is credited as the first blockchain-focused documentary film and has been screened at various international events and locations, including the World Economic Forum held in Davos, the Fraude Film Festival in Amsterdam, the Open Everything Film Festival in Vienna (where it won the award for Best Documentary Short), Tech Tuesday in Zurich, the Swiss Chamber of Commerce and Industry in Japan (SCCIJ), the Transitions Film Festival in Melbourne, the Analytics and Financial Innovation Conference (AXFI) in Minneapolis, and the Everyman Theatre and Coinscrum in London. Today, there are German, Spanish, Italian, Dutch, Chinese, Japanese, Russian, and Portuguese versions of the film.

This is one of the many country-specific Bitcoin documentaries, which gives its audience a glimpse into the currency’s development in Australia. The documentary covers the country’s adoption and future plans for Bitcoin.

It is no secret that industry figures in Australia see Bitcoin as the future of money, and this short takes an in-depth look at the reasons why. The film also shows the audience the Australian working culture, with a focus on Bitcoin startups.

The documentary highlights Australia’s rapidly developing cryptocurrency mining operations, as well as merchants who accept Bitcoin. The audience is able to construct a detailed timeline from the first signs of Bitcoin adoption in the country to the level of development it has achieved so far. It is packed with useful and interesting information and is certainly a must-see for every BTC user.

5. Bitcoin: The End of Money As We Know It

This documentary takes the audience into a time when the world struggled with the great economic depression of 1929. At the time, the structures in place to control financial outcomes had failed and the repercussions were seismic.

From that point, the film shows the structural efficiencies and inefficiencies associated with traditional money in a clear way for easy understanding. The federal government’s role in shaping the use of money is also exposed in this 98-minute documentary.

Finally, the film shows the audience about a new type of technology that can give people total control over their money and other assets, which is what Bitcoin and other digital currencies propose.

While Bitcoin has grown in popularity over the past ten years, its adoption rate is still negligible compared to the population of fiat-only users. With the staggering amount of written content on the internet, it can be difficult to find out how exactly the world is reacting to the pioneer cryptocurrency. This is especially due to the rate of global development within the industry.

These documentaries show just how far development has gone, in a simple yet interesting way. They are also a great way for new users to learn the origin, benefits, and flaws of Bitcoin across several economies, industries, and applications. The promotion of such material is essential for pushing Bitcoin into global corners where it would not reach otherwise. It also familiarizes Bitcoin users with the makers and breakers of the industry who have the power to influence important decisions regarding the future of Bitcoin and blockchain technology.

Brought to you by MintDice Bitcoin Casino. Join the world's most powerful Bitcoin Referral Program with MintDice today! 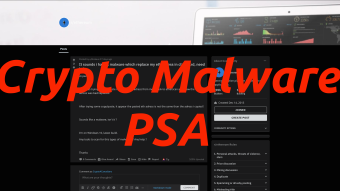 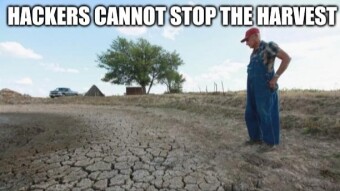 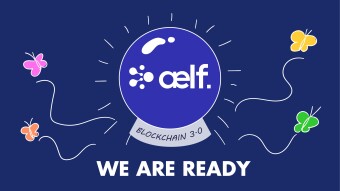