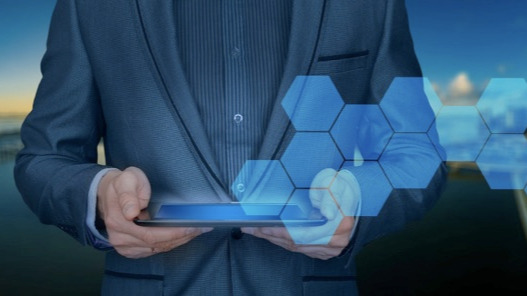 Recently in the cryptocurrency world, there’s been a lot of discussion of CeFi vs. DeFi. Many hardcore crypto enthusiasts are pushing for DeFi, while a number of others are pushing for CeFi. So, which one is better? Well that depends on what you are looking for when it comes to crypto and how you are planning to invest.

For those of you that don’t know, CeFi stands for centralized finance and signifies any transaction in which there is a centralized aspect overseeing said transaction. This can be anything from a company, to the government, or even just an auditor, or otherwise uninvolved third party.

This may not sound great, but the major benefit of CeFi is a perceived security of transactions. Unlike when you purchase an ICO, when you purchase something through CeFi, whether that’s a token or a product, there is a third party which has supposedly vetted your purchase. And if something goes wrong in the transaction, there is usually a number you can call for assistance. This gives people a feeling of having a safety net, though this isn’t usually the case. Although DeFi may be slightly riskier than CeFi, they both carry a large amount of risk, because if you’re investing using a CeFi method, there’s still a chance all of your money could be stolen by the third party or company facilitating the purchase. Just think about what happened in the Mt. Gox hack a few years back, the individuals using that platform though that by doing so they would receive more security, but regardless, many of them lost everything. Examples of CeFi apps are those such as Coinbase and Binance. Most stablecoins are also a form of CeFi technology. 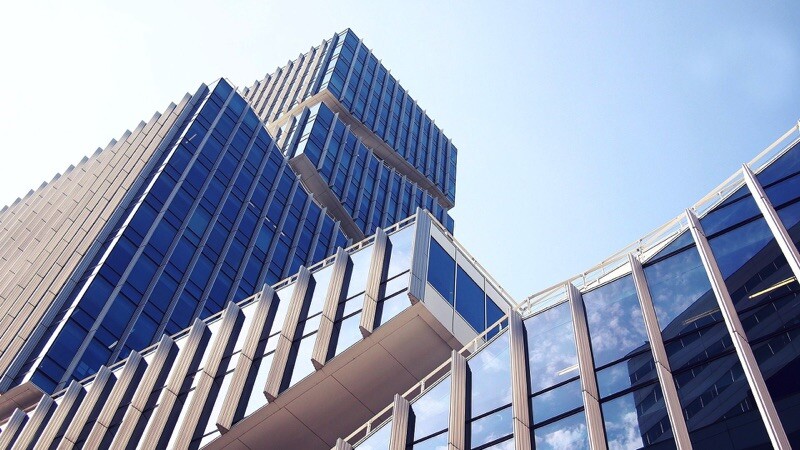 DeFi stands for decentralized finance and applies to any transaction which is simply peer to peer with no third-party involvement. DeFi can also refer to a number of other occasions where people are able to obtain loans or other banking products from dapps.

In theory, DeFi is an expanded version of Bitcoin. Bitcoin is a decentralized currency, but after its launch in 2009, many people were left wishing there were more financial products to go with this currency. As of the writing of this article there are a number of DeFi apps for token lending, token trading, and even token saving which involve no third party or government oversight. Anyone is free to use these apps as they please (as long as they have the technological know-how to do so) and there is no third party “babysitting” these transactions. Not only that, but there is a dapp which allows people to build credit on the blockchain somewhat akin to a credit score. Pretty cool huh? In theory, this sounds amazing, especially for those who distrust their government. Unfortunately, in execution, these dapps don’t always work as planned. First of all, when investing or using a DeFi app there must be a form of trust between the customer and company running the app or the app itself. If you don’t do your research, it’s 100% possible that the dapp your money was transferred to could be a scam. Even if it’s not a scam, if the technology isn’t vetted properly there’s the possibility of a hack or bug which could result in the loss of your coins. This is why it is absolutely required that you do your research before you invest. Examples of some DeFi apps are 0x, an exchange, and EthLend, an Ethereum lending platform.

So, Which is Better?

This is truly the question of the hour and there is no right or wrong answer. For those people looking to simply invest in cryptocurrency and not wanting to do a whole bunch of behind the scenes research, then perhaps CeFi is the choice for you. CeFi apps, such as Coinbase mentioned above, are also a bit easier to use and generally bug free. Thus, these are usually recommended to people new to the cryptocurrency space who aren’t great at technology. And if you are one of those people who enjoys having a phone number to call for help when you don’t understand something, then CeFi is DeFinitely the choice for you.

However, it is important to note that many CeFi apps do fall under the rules and regulations of the US Securities and Exchange Commission (SEC) which dictates all the taxes which must be paid on any sort of cryptocurrency transactions. In fact, apps such as Coinbase will even send tax documents out to a number of their users at the end of every year if you meet certain monetary requirements. Does this mean if you choose DeFi that you can avoid paying taxes? Not necessarily. Although DeFi is known for being less regulated by the US government, this doesn’t mean that they don’t try. ICO’s are a certain type of cryptocurrency investment which are generally classified under DeFi transactions. And in recent years, a number of them have come under fire by the SEC looking for them to pay thousands in back taxes. So, whether you choose DeFi or CeFi you are still responsible for taxes. 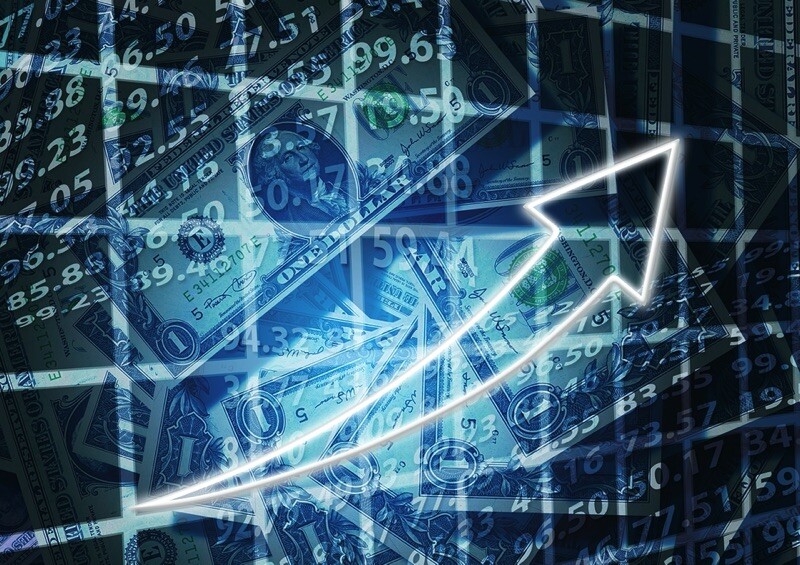 Honestly, CeFi and DeFi aren’t as different as cryptocurrency enthusiasts make them out to be. The main difference between the two is just choosing where you would like to place your trust. And that decision, like many others in the cryptocurrency world, has always been up to the individual making it.

The main reason people choose DeFi over CeFi, is a general distrust in large corporations and the government as a whole. DeFi transactions are more likely to support smaller businesses than large behemoth companies which don’t need the business. Is there risk involved? Yes. However, this risk is about the same as when you choose to use any sort of cryptocurrency CeFi transaction, as you always run the risk of losing your investment, and there’s always a possibility of a company (or person) stealing your money.

It’s important to note that DeFi is a very new industry, just rising to prominence in 2020. So unlike CeFi, which has been around for a while, DeFi technology is generally less available, and often times, less user friendly. This doesn’t mean that DeFi won’t make improvements over time. And new dapps are always being added to the space, so even if you don’t see an app in the space that you like currently, it’s worth it to check back and see some of the new apps which are being added every day.

This article was brought to you by the provably fair Bitcoin Dice game on MintDice. Originally posted on MintDice.com. 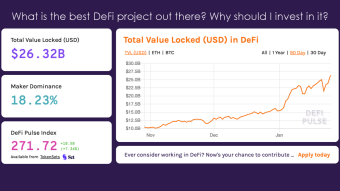 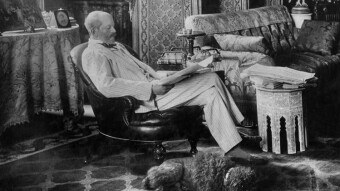 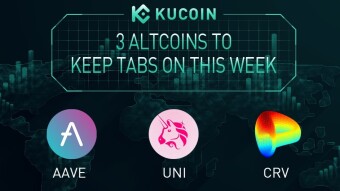