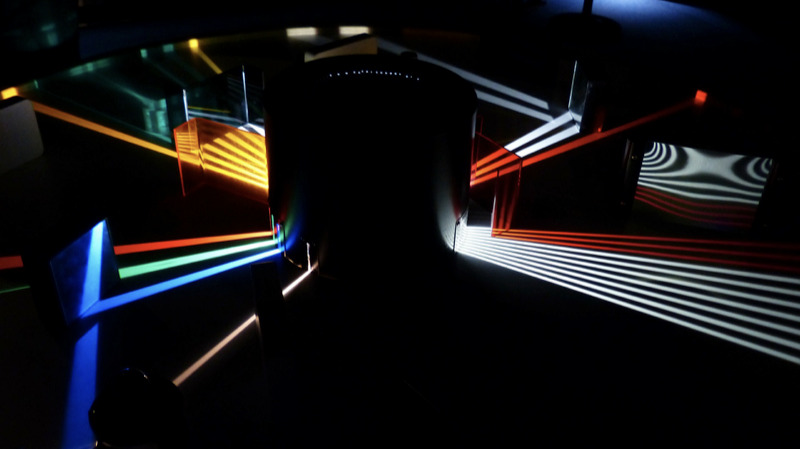 A number of games in gambling or even otherwise require a throw of dice. It has been introduced in the games in order to infuse a chance factor, which, in turn, has made the luck prominent in the whole scenario. Most people believe that the outcome of the dice roll is purely random in nature which might not be completely true in real-world situations.

Scientists and experts around the globe have now been able to identify the patterns which significantly affect the outcomes of throwing a dice. Using the various motion sensors and high-speed cameras, it has been proven that dice rolls can produce some predictable results provided some external conditions are met. Take, for instance, the observation that if you throw dice with 1 on its top, it is likely to produce the same result, i.e., 1 on its top as an outcome. However, it is to be noted that this is specifically true for number 1 and not for other numbers on the dice. Another interesting observation from the various scientific results claims that it is almost impossible to predict the result on a single throw of a dice. Rather you require a repeated number of observations from multiple events of dice rolling in order to reach a certain conclusion regarding the outcome. The critical factors that impact the outcome of dice roll include having knowledge about the starting condition when a dice is being rolled and conditions related to the external environment. 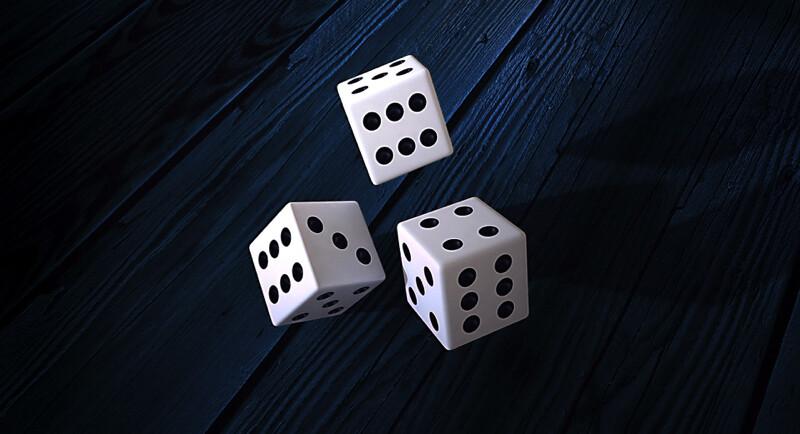 According to a research study that has resulted in the formation of a three dimensional model of a dice throw, it has been estimated that many factors affect the outcome of dice. This model has been created, taking into account a number of factors including the likes of the effect of the gravity on the rolling of the dice, the impact of the resistance of air, friction of the surface on which dice are being rolled on, and external environmental conditions. The researchers conducted the study with high-speed cameras and found that along with other factors, the most important aspect that impacts the outcome is the initial position of dice. What makes their experiment credible is the fact that all the motions of a dice throw have been captured with the help of advanced technology worth mentioning are cameras capable of capturing 1500 frames per second. This leaves little doubt about the credibility of the experiment and its results.

Among all the factors that experiment found significant, the initial position of the dice is the most crucial factor in deciding the outcome. Another important factor is the force of friction, as it can have a significant impact on the results obtained through dice roll. For example, it is quite hard to predict the outcome on a table having high frictional forces as dice tend to bounce and tumble more than the surface which offers a smooth, gliding experience. In the case of low-friction surfaces, there is less movement in terms of bouncing as dice tends to roll more and bounce less.

The practical implication of the research might be useful for gamblers, but it is very difficult to predict the outcome of dice in real-world conditions. It is not an easy task to take stock of each and every situation including the friction of the table, air resistance, and other environmental factors but at the same time thinking that while rolling the dice, the result is completely out of your control is also not a true assumption. Especially the observation related to the dice position when it is being rolled is very crucial for getting any accurate result on the prediction front.

Most of the casinos take different measures in order to make the rolling of the dice completely random in nature, even going to the extent of drilling a hole in the pips of dice and then stuffing it with the material in order to make all sides of the dice symmetrical. It helps in achieving uniformity with each and every face of the dice getting an equal chance of being shown up as a result of a throw. Still, after doing all this, it cannot be said with confidence that full randomness in the throw of dice has been achieved. The only condition under which the throw of the dice can be considered truly random is when dice continues to bounce on the table infinitely which of course, cannot happen as with each bounce dice tend to lose energy and ultimately will come to a halt. 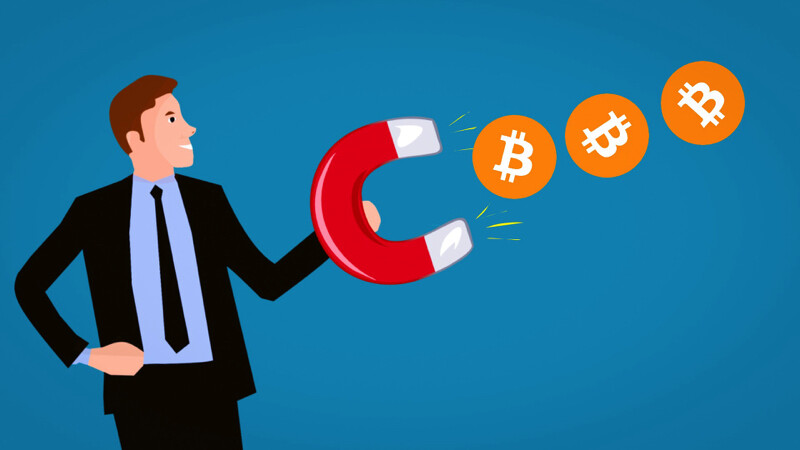 One important observation from the various research and empirical analysis is related to the position of the dice when it is being rolled on. It won’t be true to say that results of a dice roll can be predicted, but the next time you get a chance to roll dice, you will be able to get more favorable results in terms of getting 1 on the throw if you roll the dice with 1 on its top. In sum, it’s very hard to identify some reliable patterns with the throw of dice but saying that results are completely random is not correct either.

Article brought to you by the provably fair dice game on MintDice. Article originally posted on MintDice.com.