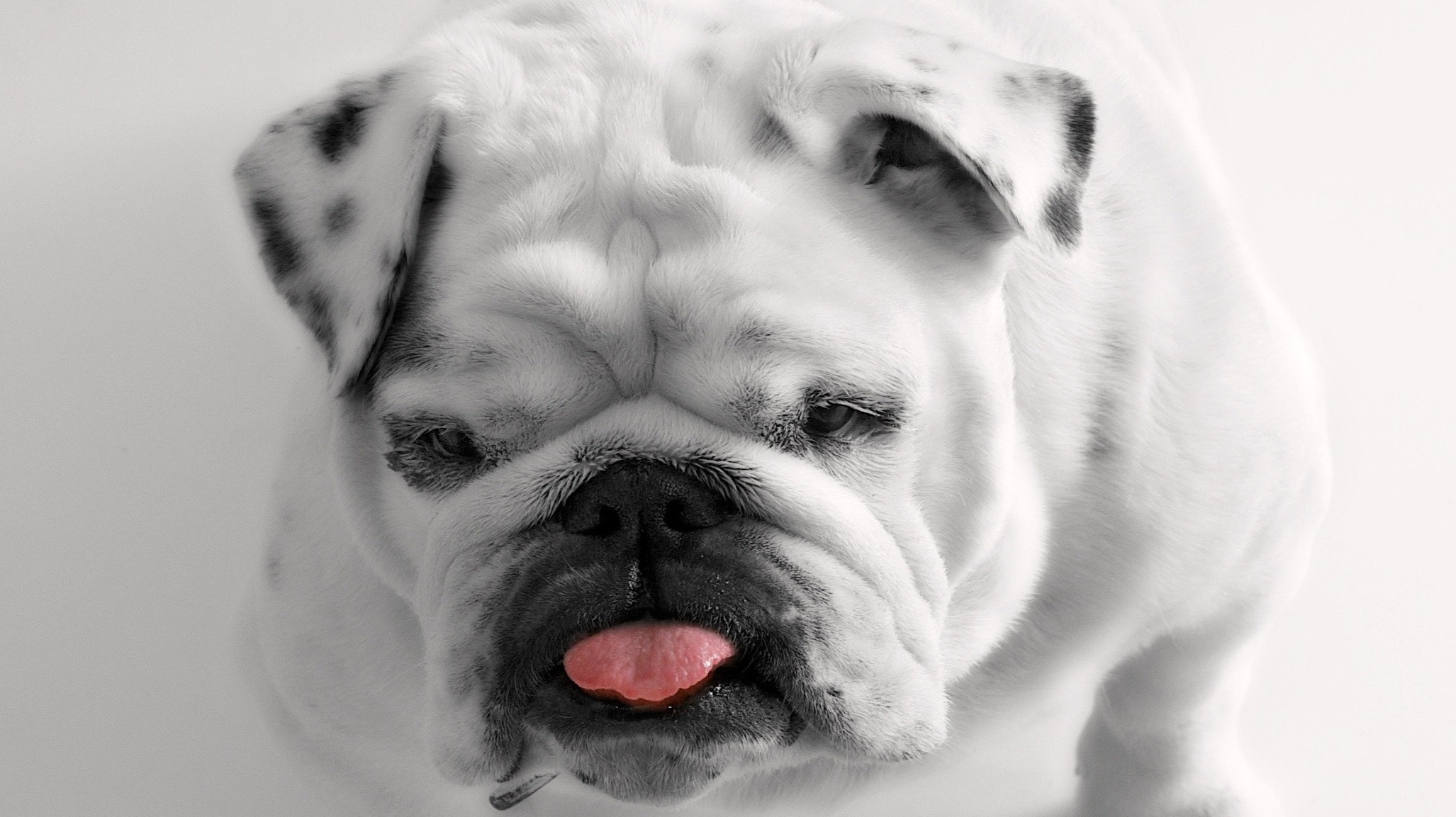 Doge Gone? I Don't Think So - From Joke Coin to SPACEDOGE

BitDoge is usually simple.  But I need to get intellectual and bark loud at the world!  Including space!!

Just when you think its the Doge Days of Summer.  Poor old pooch laying on the porch sweltering in the sun of a disappointing couple days of trading with no room to move higher;  a story worthy of research is revealed, but lost in the Fear, Uncertainty, and Doubt.

Geometric Energy Corporation will pay SpaceX (Space Exploration Technologies Corp.)  ENTIRELY IN DOGE to launch a satellite payload, named DOGE-1 (one being the first of many) to the moon in order to take photos.  Now, if you glanced over this announcement, let me help you with the details.

First, SpaceX is the life saver of the U.S. when it comes to space.  From Elon's humble beginnings as one of the founders of PayPal (which he and others sold to EBay - maybe Elon knows something about competing with traditional finance - hmmm) to the founder of SpaceX, Tesla, and Boring Company, he has made quite a splash in the space field.

Elon used his money to save the US government's tail.  The US decommissioned the Space Shuttle after two tragic explosions resulting in the loss of human life and an ever increasing cost of operating.  NASA sought companies capable of space launch, especially to resupply and man the Space Station.  Elon proposed the Falcon 9 rocket to conduct space launch at 100M a launch in competition with United Launch Alliance (ULA) a stodgy monopoly composed of Lockheed and Boeing who proposed a staggering figure of 400M.

Elon had price on his side.  But also he had the fact that ULA was using Russian rockets and Russia had just invaded Crimea.

OK.  Needless to say, Elon won.  Now, he is the provider of space launch services for the government.  Elon put a ton of money into the project.  800 + million, the government a little over 300 million, to develop Falcon 9, the two staged launch vehicle.  In exchange, the Government threw Elon a bone:  the seeds to the highly lucrative incoming tsunami of commercial space access and launch.

Now Elon is light years ahead of the competition for commercial launch.  He is launching StarLink satellites as we talk.  StarLink is a geostationary satellite service that will connect the world to a high speed internet without wires.  It will allow you to buy a device, plug it in, point it at space, and you will have internet.  So will the world.  I see DOGE applications galore!!!

In any event, enter Geometric Energy Corporation.  If you haven't, look this company up and read about its executives.  MUCH WOW.

Geometric used DOGE to pay for their first launch.  Geometric has a TON of future projects and likely will use DOGE to fund them.  Additionally, I believe DOGE could be a global cyber bank to help finance the underserved population as well as make transactions easy.  StarLink could easily set up a cyber payment system which would allow global financing, especially for underserved nations.

DOGE is a great currency, it will be in space with GEC and SPACEX.  I can't put it better than SPACEX and GEC themselves.  "Having officially transacted with DOGE for a deal of this magnitude, Geometric Energy Corporation and SpaceX have solidified DOGE as a unit of account for lunar business in the space sector," said Geometric Energy's Chief Executive Officer Samuel Reid.  "This mission will demonstrate the application of cryptocurrency beyond Earth orbit and set the foundation for interplanetary commerce," said SpaceX Vice President of Commercial Sales Tom Ochinero.  (StarLink bank?  Hmmm) "We're excited to launch DOGE-1 (one of many?) to the Moon!"  Here is the kicker!! From Geometric Energy Corporation's press release "DOGE has proven to be a fast, reliable, and cryptographically secure digital currency that operates when traditional banks cannot and is sophisticated enough to finance a commercial Moon mission in full. It has been chosen as the unit of account for all lunar business between SpaceX and Geometric Energy Corporation and sets precedent for future missions to the Moon and Mars."  Short at your own risk!!!!!  I'm long DOGE.

I love to read and write about Bitcoin. The cryptocurrency and its potential uses fascinates me. I have used the Gemini app, the BRD wallet, and the SPEDN app to familiarize myself with Bitcoin. I want to share my knowledge in an easy to understand way

I write about Bitcoin and Dogecoin in simple, digestible words.