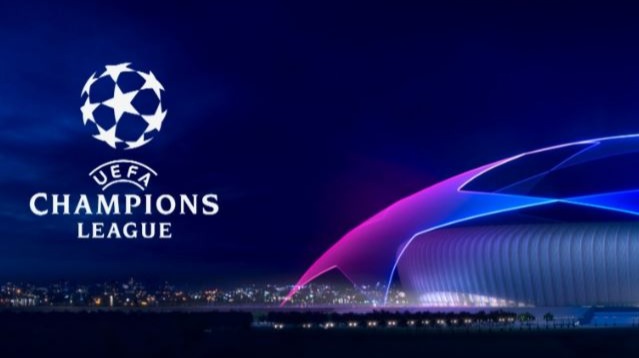 Basic TIPS of the day! Champions League is BACK!!!

Hellow everyone, bad day yesterday with 1 pick won out of 3. Torino had many chances to score one more goal but finally she was stuck at 1-0. Sevilla was the best team throughout the game but one mistake made the difference. Today  Champions League is back but we also have some action in Italy Serie B. So let's start first with Champions League analysis and prediction.

Match analysis: This is the most important game of Manchester's City history. This is a huge chance to  make it to the Champions League finals for the first time in her history and she can do it. According to the first game performance Manchester City was on another level and and she deserved that win but we cannot write PSG off. It will be a very hard game for both teams but we expect both teams to score. Their frontlines are amazing and they can score with a single chance. We also expect at least 2 cards for PSG because their defense has an average of 2 cards per game. From the anytime scorers i have chosen Foden who creates many chances, Mpappe who scores in most of his games and Neymar who is unpredictable and can make the difference.

These are my picks for today. I hope we do better than yesterday and make some profit. Thanks for the huge support. Make sure that you follow me so you don't lose my daily picks. Good luck and see you again tomorrow.