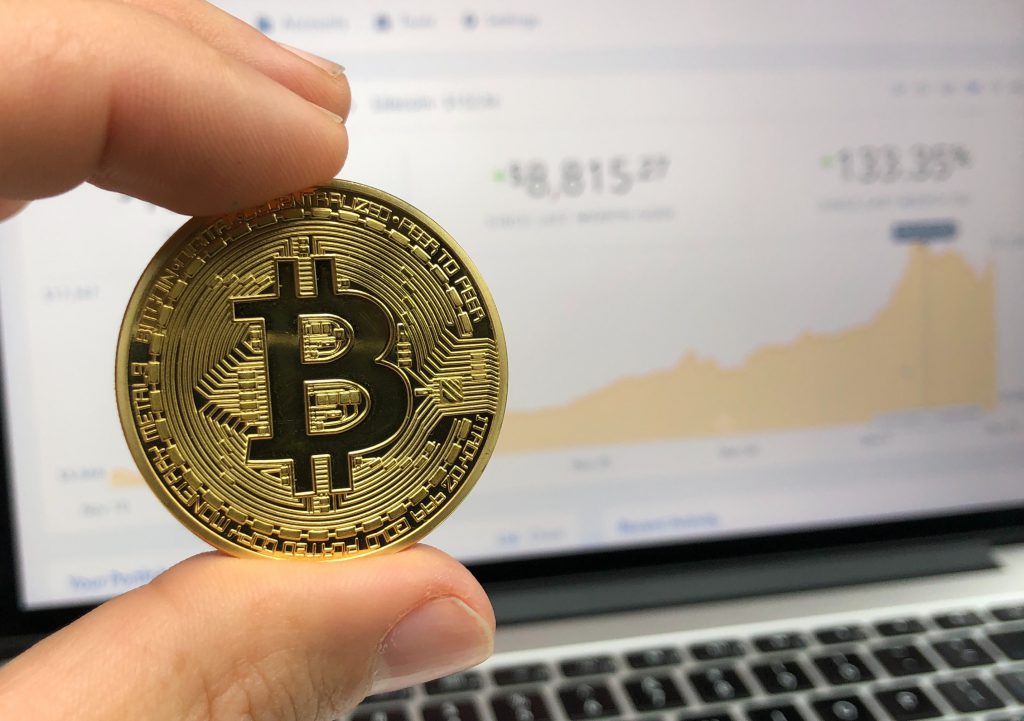 Earlier 2018 the press flooded the internet with articles stating that only 20% of total Bitcoins remained to be mined, causing a frenzy of fear of missing out for those who were not already invested. They were correct, 80% of the total fixed supply of 21 million Bitcoins set by mysterious Satoshi Nakamoto was now accounted for, with the 16.8 millionth transaction occurring on the 13th of January 2018. Despite this, many news outlets failed to convey how that, with time, Bitcoins would become increasingly more difficult to mine as a result of minings inherent complexity and the diminishing reward scheme over time. As a result, many have suggested that a vague approximation of the last Bitcoin block to be mined will take place in 2140. This article aims to ensure that market participants are aware of the facts surrounding Bitcoins fixed supply, the evolution of mining Bitcoin and how scarcity, or the perception of it, could affect demand in the future.

Unlike in traditional nation-state economies, Bitcoin operates in an entirely decentralized manner with a fixed supply. Whereas a central bank usually issues currency as they wish – according to the growth of the number of goods which are being exchanged in the economy (commonly known as Quantitative Easing). Bitcoin is produced at a predetermined rate defined by the initial algorithm that was implemented by its anonymous creator. The algorithm has set rules which cannot be altered. As such, how the currency is created and at what rate was inherently finalized at inception. Hence, one can be certain that only 21 million Bitcoins will ever be created.

The certainty of the fixed supply of 21 million Bitcoins can be explained as follows. Bitcoins are created every time a miner discovers a new block. Since the first block on the Bitcoin Blockchain was created (otherwise known as the Genesis Block), the rate that blocks have been mined has adjusted every 2016 blocks in order to maintain a two week adjustment period, as six blocks are created per hour. The total number of Bitcoins generated per block is predefined to decrease every 210,000 blocks by half, equating to approximately four years. These predetermined conditions mean that the rate of new Bitcoin created exponentially slows down over time and ensures that no more than 21 million Bitcoins will ever be created.

The intentional decreasing supply algorithm was chosen in order to introduce the concept of digital scarcity to the cryptocurrency. Certain individuals compare Bitcoins scarce attributes to precious metals such as Gold. For instance, as time passes large quantities of Gold are becoming increasingly impossible to find without large-scale investment. This process continues until the cost of sourcing Gold almost outweighs its market value. Capturing this phenomenon in the digital sphere is no easy feat and thus scarcity is one of the defining characteristics of Bitcoin. It should be noted that the concept of scarcity is not widely seen in the cryptocurrency marketplace, projects like Ripple, NEM and Lisk released all coins into the market at once.

The Evolution of Bitcoin Mining

To continue the analogy of Gold, in order to obtain the raw material huge amounts of physical effort must be expended to mine the scarce asset. In Bitcoin, this equates to the large amount of computational power which is necessary to solve extremely complex mathematical problems in order for a new block to be created. Hence, those who endeavor to solve such challenges are coined ‘miners’.

As discussed previously, every 210,000 blocks miners receive half the reward for solving a new block. When Bitcoin was originally created in 2009, miners received an astonishing 50 BTC for solving a block as a reward for being innovators within the space, albeit with much easier equations to solve. For instance, when Bitcoin was first released in 2009, an average retail computer would have been able to mine approximately 200 BTC in a few days. Nowadays, it would take the same computer 98 years to mine just 1 BTC. As a result, such mining is not as available to retail clients as it was previously. Instead, more industrial institutions have moved into the market with Application Specific Integrated Circuit (ASIC) computer configurations to maximize the amount mined. This truly displays the exponential increase in difficulty in a relatively short space of time.

Today, miners receive 12.5 BTC as a reward for solving a new block. The next ‘halving’ event is expected to take place in 2020. As this process unfolds, miners will receive less and less reward for the blocks they create whilst the equations they need to solve will become increasingly complex, thus requiring much more computational effort and expense. This intentional paradox implemented by Satoshi ensures that the supply of coins cannot rise too quickly. As previously stated, the last block will be mined in approximately 2140. Consequently, with Bitcoins supply remaining constrained until 2140 and demand likely continuing to rise, as a result of Bitcoins scarcity amongst numerous other factors, the value of Bitcoin is almost certain to increase exponentially over time. This ensures that Bitcoin is an excellent store of value, once again similar to Gold.

Undoubtedly, scarcity has had a great impact on the demand for Bitcoin and this will feed into the self-perpetuating snowball effect as time goes on and supply continues to decrease. As with any limited supplied asset, when the underlying resource becomes harder to source, the scarcity of supply causes significant demand for the market when the asset is perceived to have value. As previously suggested and widely acknowledged, Bitcoin is now viewed as a desirable store of value comparable to Gold. Thus, with only 21 million Bitcoins ever to be created, the market shows, or certainly will in the future, a significant gap between the number of individuals who wish to purchase the asset and the amount available. As this process unfolds, digital scarcity will make Bitcoin exponentially more valuable over time.

To further perpetuate this, individuals perception of Bitcoin scarcity over the actual reality will only increase the rate of adoption. It won’t be long until we see headline articles stating that only 15% of all Bitcoins ever to be created have been already been mined. No doubt the masses will hoard the asset once more, before they feel it is too late. The fact of the matter is, as displayed in this article, the supply of Bitcoin rapidly slows down with time, as the complexity of solving blocks becomes increasingly difficult and miners are rewarded less. Bitcoin will continue to be mined until the approximate year of 2140. Hence, there is still plenty of time to invest. As Bitcoin continues to be recognized as a store of value and understood and adopted by the layman, one may wish they invested sooner rather than later.

This article has aimed to bridge the gap between one’s perception of the scarcity of Bitcoin and the actual reality of the matter. There is no denying that the majority of Bitcoins have already been mined, yet the excellence of the mysterious creators’ code ensures that supply cannot be created too quickly. This inherent attribute makes Bitcoin an excellent store of value, akin to Gold, yet in the digital sphere. Something truly pioneering and unique in our digital world. Instead of investing for the fear of missing out, perhaps we should marvel in the astonishing technology behind the project itself. Either way, one can be certain that the price of Bitcoin will increase as its supply slowly decreases whilst people perceptions remain unchanged.

Check out the BBOD Research Blog for more similar articles.

Stay updated on the upcoming BBOD developments via our various social media channels:

| www.bbod.io | BBOD - Blockchain Board of Derivatives: The Next Generation Cryptocurrency Futures Trading We are a Zero-Fee Crypto Futures Exchange that offers bitcoin & altcoin perpetual contracts settled in TUSD with up to 50x leverage. Buy and Sell crypto securely, open as many orders as you want and pay no fees.