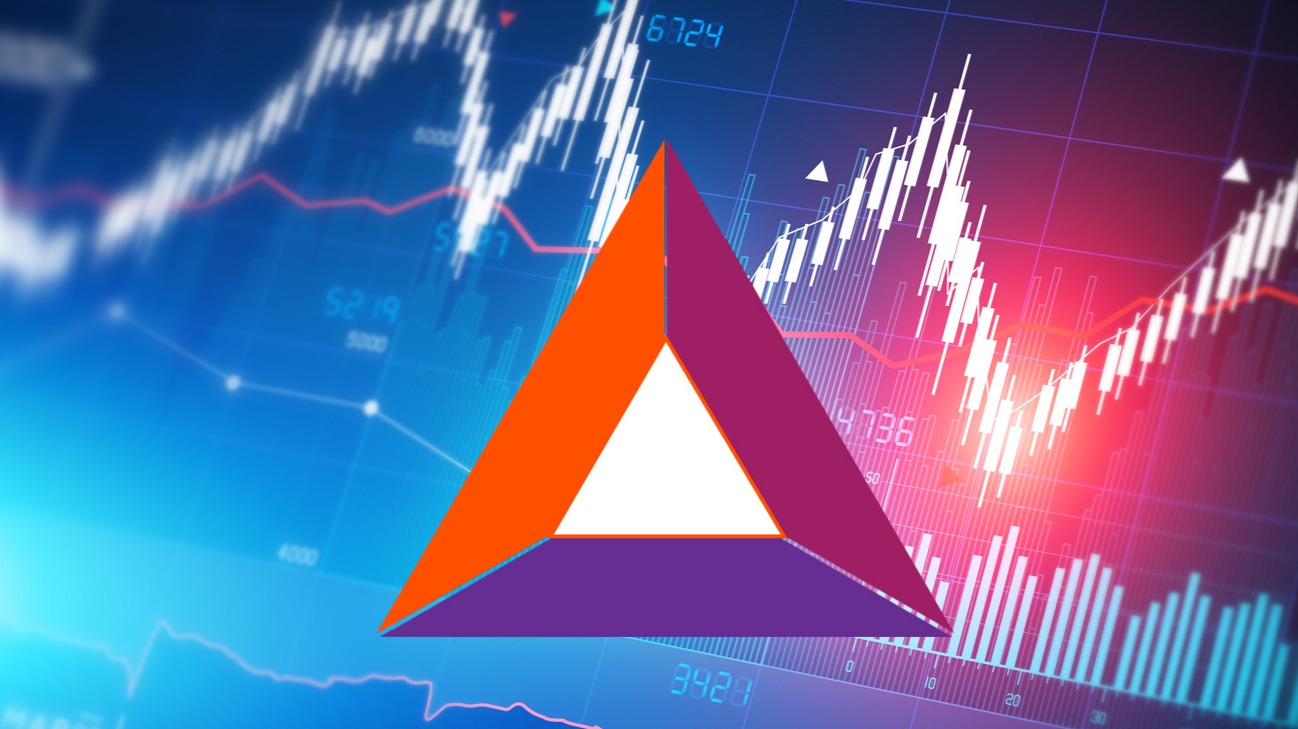 ... but first, here's a link to a referral list, especially for those who like discounts, bonuses, etc :)

At time of writing BAT's Market Capitalization is around USD$402 million, ranking it 38th on Coinmarketcap.com. Approximately 1,490,000,000 tokens in circulation, out of a 1.5 billion hardcap; It currently exchanges for USD$0.281 which currently is about 2,352 Sats [Satoshis - or 0.00002352 BTC] ¹; according to Coinmarketcap.com, the DEX with the highest trading volume, is on IMDC. The current CEO of the project is Brandon Eich, one of the platform's Co-Founders ²; Brian Bondy, the other Co-Founder serves as Chief Technology Officer.

Many have more in depth overviews - Zoran Spirkovaki's step-by-step guide is the one linked here.

I again did not participate in the ICO, but I did dollar cost average into thousands of tokens, back when it was priced at around USD$0.13 earlier in 2020 -- which I'll get to more in depth later.

BAT's team is primarily in the U.S., but thanks to outreach programs they have project leaders throughout the world ³, and a site to join for rewards and additional information linked here.

For those wondering about the (approximate) Revenue & Income the project earns for itself; a hint that it's sustainable and enough to buyback about 215,000 of its own tokens as shown on its transparency page linked here.⁴

They have been hiring for both remote and in-person positions for those interested, linked below ⁵ - if their roadmap is any indicator, affiliate positions for Influencers are rising exponentially.⁴

For those familiar with the Theta TV Project, or those who have already used the Brave Browser; the marketed benefits are "avoiding annoying ads" ... my takeaway is that it is giving viewers the chance to earn money usually exclusive to influencers & content creators; even though, thanks to marketing, earnings will exorbantly flow to one party.

Even though like the MCO token for Crypto.com, it can be phased out or abandoned all together: I personally feel the growth and reinvestment back into the platform is sustainable; it might put BAT on the path to be an easy contender with Google Ad services soon concerning marketing, travel and survey incentives; because, yes other companies can roll out tokens, but will their tokens have speculative value, utility on chain, etc?

For those who want to watch analysis of BAT online rather than reading, I typically defer to Nick Merten, at Datadash.

I personally enjoy staking on the Crypto.com platform that earns users between 3-6% simple interest; the different lockup periods and other requirements apply, but it allows me to transfer or even spend directly on the platform; something unfortunately unavailable for my Nexo holdings (probably for the best though).

Compound, Celsius Network and MakerDAO also have means of earning interest, with the later taking a step further and being a means to colllateralize BAT into the new multicollateral DAI Stablecoin; and amazing feat by all means that will undoubtedly change the world.

All this is exciting, but what does this have to do with *you* the reader?

Whether the Brave project and its token meet their original projections or exceeds my expectations: in my honest opinion, it among a couple others, are definitely going to be the pivotal in a potential Quadrillion dollar Online Economy - it is well on it's way to break ten billion in market capitalization; and with the global marketing industry reaching $1.7 Trillion in 2019 ⁶: a project diversified in each continent seems to have a decent competitive advantage; but that's just my opinion.

My projections and goals are mostly captured here; but for entertainment purposes only, my honest opinion is that HodLing 1,000BAT will make me a millionaire within the decade.

Until further notice, my *Ahem* articles will include shoutouts, spotlights and BAT tips

Summary: The Brave Project's BAT is probably the key to providing capital to fledgling marketing startups, and income to those who want to stay on their couch and dont mind watching ads. The key to a comfy and profitable future; especially those who like discounts, bonuses, and click on links like this, that lead to a referral list ;) 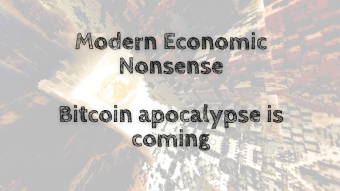