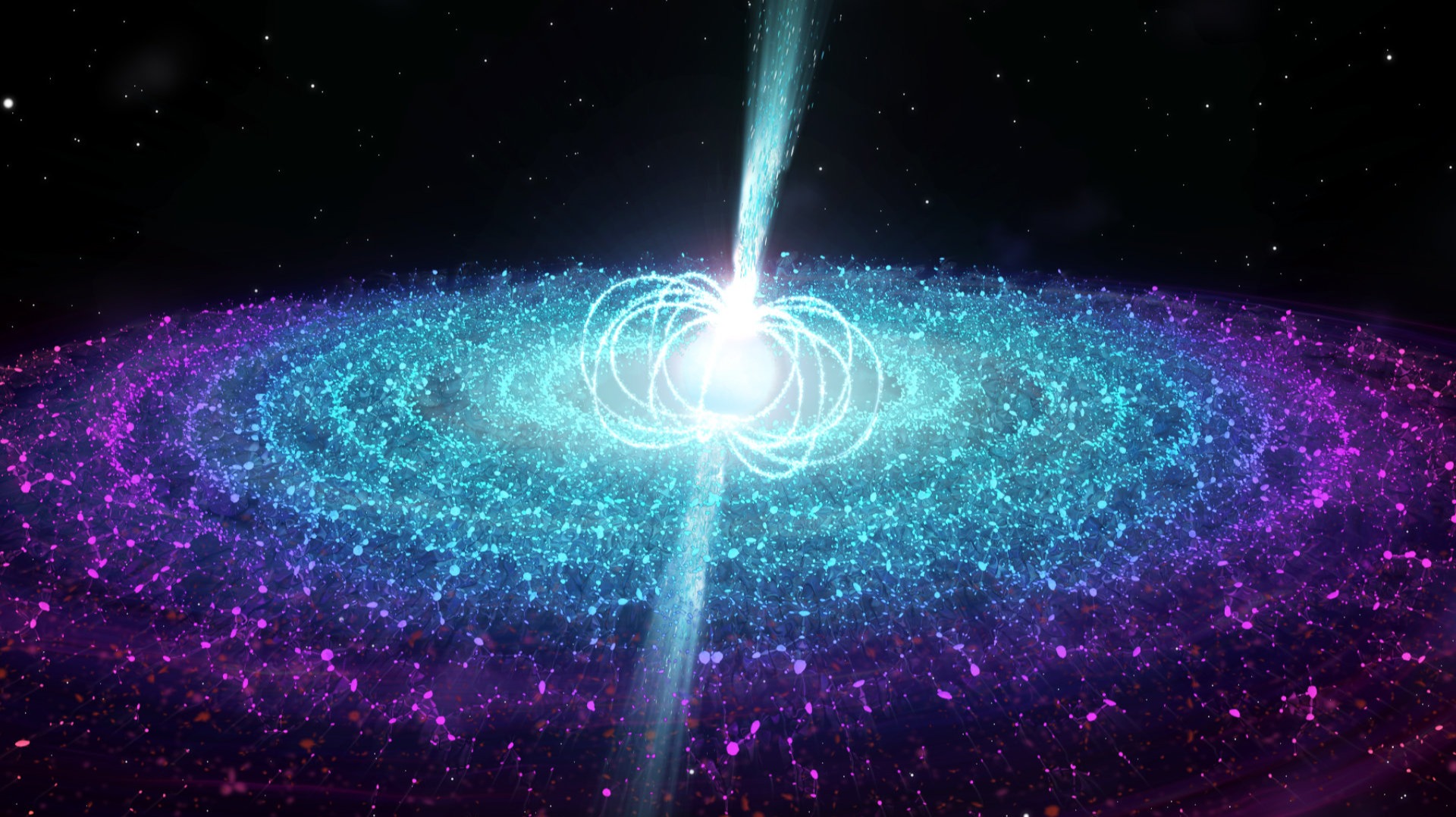 If you've ever wondered what they mean, because you've heard different things ... well ... this isn't an article explaining that. Rather, this is what I stand for and my goals. Investing in others is a lucrative business; but Kurzgesagt says it better in their video about Egoistic Altruism. If you want to join me on the journey, here's a link to a referral list, especially for those who like discounts, bonuses, etc :)

We all have chances of becoming a millionaires thanks to Crypto -- personally I'm investing to be a Quadrillionaire; but not via simple capitalism, rather through Egoistic Altruism.

Two questions I've asked people commonly: If you were a celestial [space] body, which would you think you'd be? ... and ... if you had all the money you could ever want, how much would be enough and what would you do?

Neutron Star and Quadrillionaire would be my answers ... but I was rarely asked haha; and I typically know what I'd do with every penny I get my hands on; but getting to the six figures is the first step; so I broke down the average categories high income earners usually get their paychecks from (because typically, if you earn +$200,000 per year, it's not just from one source):

How does all this tie into Egoistic Altruism? ... how does this affect you?

As I gain, giving away is a priority. On Publish0x, I honestly think I tip a nice amount, even though I take 31% >.>  As of August 2020, my mindset is: Supporting those both now and in the future is one of the easiest and most lucrative ways to grow; and instead of merely saying it ... I'll show you :)

After all, my 10 life goals include superseding these fellows in certain areas:

As I grow financially, I hope to achieve dreams I've laid out on Pinterest, but the truth shall be in the photos via Instagram.

If each of these targets keep their price in Bitcoin [Satoshis] relatively the same, at their all-time lowest, then at Bitcoin Core $300,000 -- the average estimated height of the next bullrun, though likely to hit half a million -- for each of these, I'd need to HodL:

The holding targets are what I believe will make me a millionaire in each investment over the next decade, but due to Crypto Activist StakeHodling, which I'll go into more detail in my next article(s), I don't really intend to sell any of these goal positions once they are attained.

In addition, I'll not only be updating this article, but linking to C.A.S.H. reviews of the Crypto once I've achieved my base goal

In summary -- If making a lot of money is a priority, starting small tends to be the way to go -- or at least that seems to be the average advise I hear. Whether my targets above come to fruition way earlier than a decade or never: all opinions and projects are merely my thoughts and actions done via my own research & it is probably best viewers do their own as well; and since I displayed everything here for entertainment purposes, let me know how i did; once again here's a link to a referral list, especially for those who like discounts, bonuses, etc :)  Let me know how much money you hope to make one day and which space thingamajig you'd be!