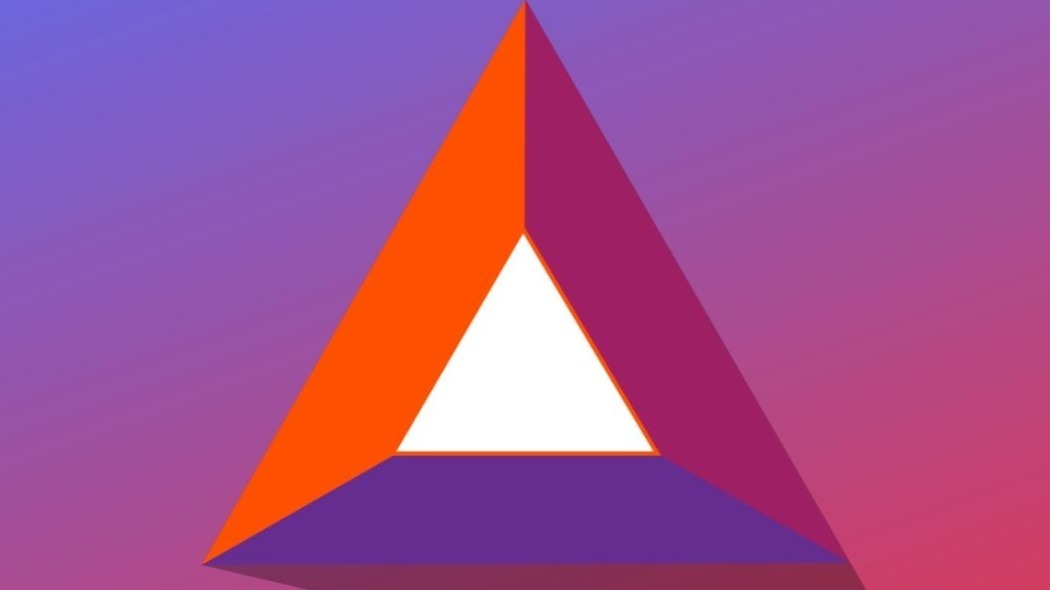 Some people might be stiffly opposed, but a growing number of x-rated websites are now accepting BAT tips from their fans.

While Brave's association with adult content may raise a few eyebrows - and possibly other body parts - there are a huge number of well-known and well-respected websites also registered as Brave publishers.

Flagship newspapers such as The Guardian, LA Times and Washington Post are counted among the ranks, as are popular YouTube channels Spinnin' Records, Vice, First We Feast and HowToBasic, who collectively boast tens of millions of followers.

Controversial conspiracy peddler Alex Jones has also signed up, and fans can send him BAT tips through his Infowars website.

Charitable organisations have also joined the Brave revolution, with BAT users now able to donate to the likes of us4warriors.org, who help veterans and their families overcome hardships, and wildlifewatchdogs.com, who help prevent animal poaching in Indonesia.

So say what you will about x-rated sites becoming Brave publishers, the growing list of of content creators is yet another blow to people who doubt BAT's success.

BAT destined for mainstream use

Basic Attention Token is destined for mainstream success and use, with Wikipedia - the twelfth most-visited site on the internet - among the websites registered as Brave content creators.