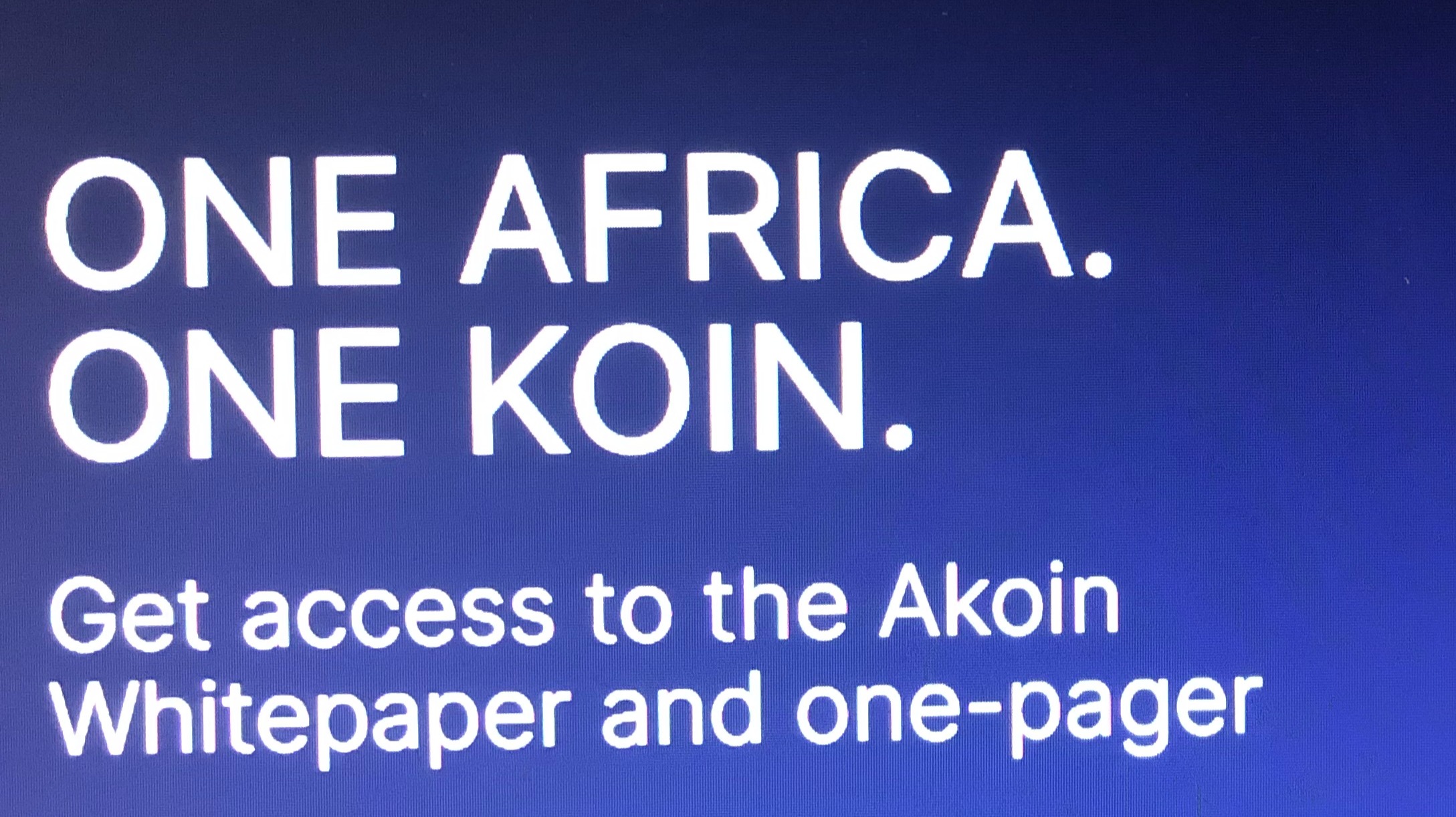 Akoin - One Africa One Koin

A very ambitious project founded by the musician Akon seeks to use the crypto, Akoin, as the common medium of transfer between Africa's 54 countries and currencies.  The website promotes African smart city called "Akon city" in Senegal Africa whose currency will be the Akoin.  The Stellar blockchain issues Akoin.  The wallet has designs of a marketplace where atomic swaps are promoted and used but I am not sure where the wallet is currently eventhough the website says it was developed in Q4 of 2019.  The whitepaper is currently released and the PDF is available on the website.  Dapps, parnters and a foundation round out Q1 goals.  The roadmap follows Q2, Q3 and Q4 expansion so it will be interesting to follow going forward.