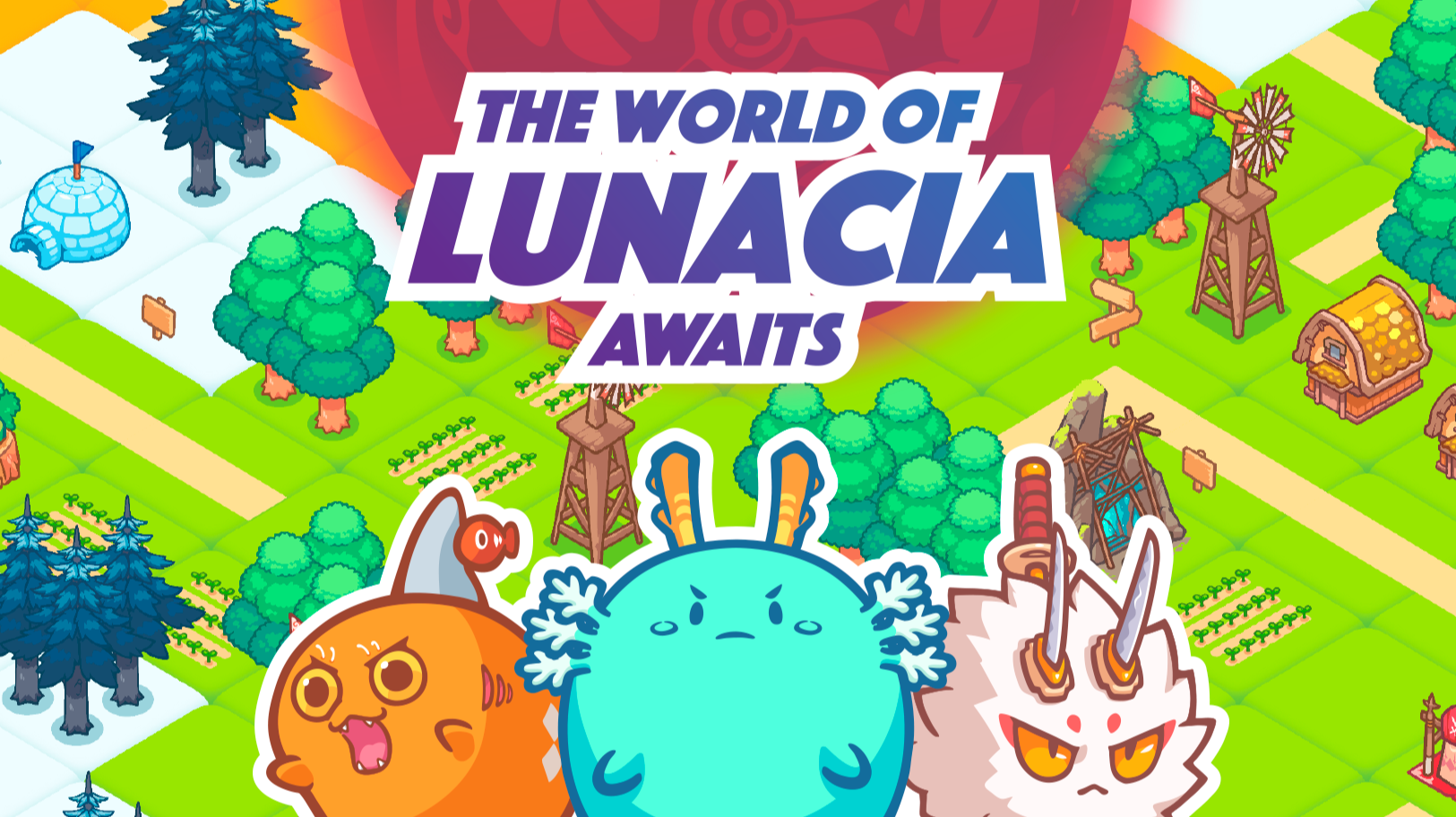 Axie is the first blockchain game to introduce:

This guide will help you learn the basics surrounding gameplay & earning through the Axie Community Alpha application.

If you still need to setup an account and acquire Axies, start with this on-boarding guide.

Axies are fantasy creatures that players can battle, collect, and raise.

Each Axie has different traits which determine their role in battle.

Each Axie has 4 stats, Health, Morale, Skill, and Speed.

Here’s what they do:

Health: The amount of damage your Axie can take before being knocked out.

Skill: Skill adds damage when an Axie plays multiple cards at once (combo).

An Axie’s stats are dependent on two variables: its class and its body parts.

Each Axie has 6 body parts: eyes, ears, horn, mouth, back, and tail.

Horns, Mouths, Backs, and Tails determine which cards an Axie can use in battle.

Each body part also adds stats depending on the class of the part:

Each Axie has a class which is similar to the “types” from Pokemon. Each class is weak and strong against other classes. When calculating damage, the card class of the attacking move is compared to the Axie class of the defender. This means that a Bird card used to an attack a Beast Axie will deal 15% additional damage. A Beast card used to attack an Aquatic Axie will deal 15% less damage.

When an Axie of a certain class uses a card from its class it gets a 15% attack/shield bonus. For example, a Plant Axie playing a plant card will receive 15% extra attack/shield.

Classes also effect the stats that an Axie has. Please review this sheet for an overview of how the stat & class system work.

The Axie battle system is turn-based card game where the goal is to eliminate all enemies your team of 3 Axies is facing. Each turn, a player must strategically play cards that maximize their chance of victory.

Due to the mechanics of the game, most new players field teams that consist of 1 “defender” and 2 “attacker” Axies.

The tank should be placed in the front of your team so that it draws incoming attacks like you can see in this example.

Each Axie can draw from a pool of 4 potential cards in battle. Each card comes from a body part— Mouth, Back, Tail, and Horn.

A “defender” can be defined as:

You can find a full list of cards here: https://dappsuniverse.com/axie/cards-explorer

These are examples of tanks:

Next, we can search for some “attacker” Axies.

Here are some examples of good damage-dealing Axies:

Like real-world pets, Axies can be bred to create new offspring. These offspring can be used in battle, breed new offspring, or can be sold on our marketplace.

In order to manage the Axie population, breeding has certain resource requirements.

Want a full overview of our breeding system? Check out a full guide here!

Each Axie can be bred a maximum of 7 times.

Small Love potions can be earned by playing the game in PvE Adventure mode as well as the PvP Arena. Once you earn them, you can sync them to your wallet from this page.

The cost to breed two Axies will be based on the breed count of both parents. For example, two Axies that have 6 breeds each will require 2,600 Small Love Potions to breed.

As of January 8th, the cheapest Virgin Axie (0 breeds) costs around .01 ETH which is 5x the breeding cost. This means that with some time and effort, there is a clear path to earning in Axie Infinity.

Here’s where it gets interesting:

Small Love Potions are also tokens which can be traded on the decentralized exchange, Uniswap.

You can buy/sell SLP on the Decentralized Exchange, Uniswap, here.

If you don’t want to use your potions to breed, you can instantly sell them.

Advanced users can also try acting as liquidity provider/market maker. You can learn about how to do this here.

Once you have 3 Axies you’re ready to download the application and start playing!

See you in The Arena!

Axie Infinity Discord — Want to start playing but not sure where to start? Join our Discord, our community will answer any questions you have!

Axie Infinity is a digital pet universe where players battle, raise, and trade fantasy creatures called Axies. Axie Infinity is currently in Alpha with both desktop & mobile support. Players can earn both DAI and KNC tokens by playing the game! 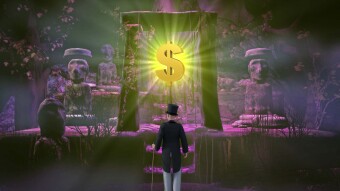 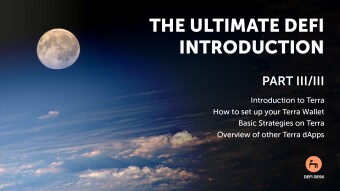