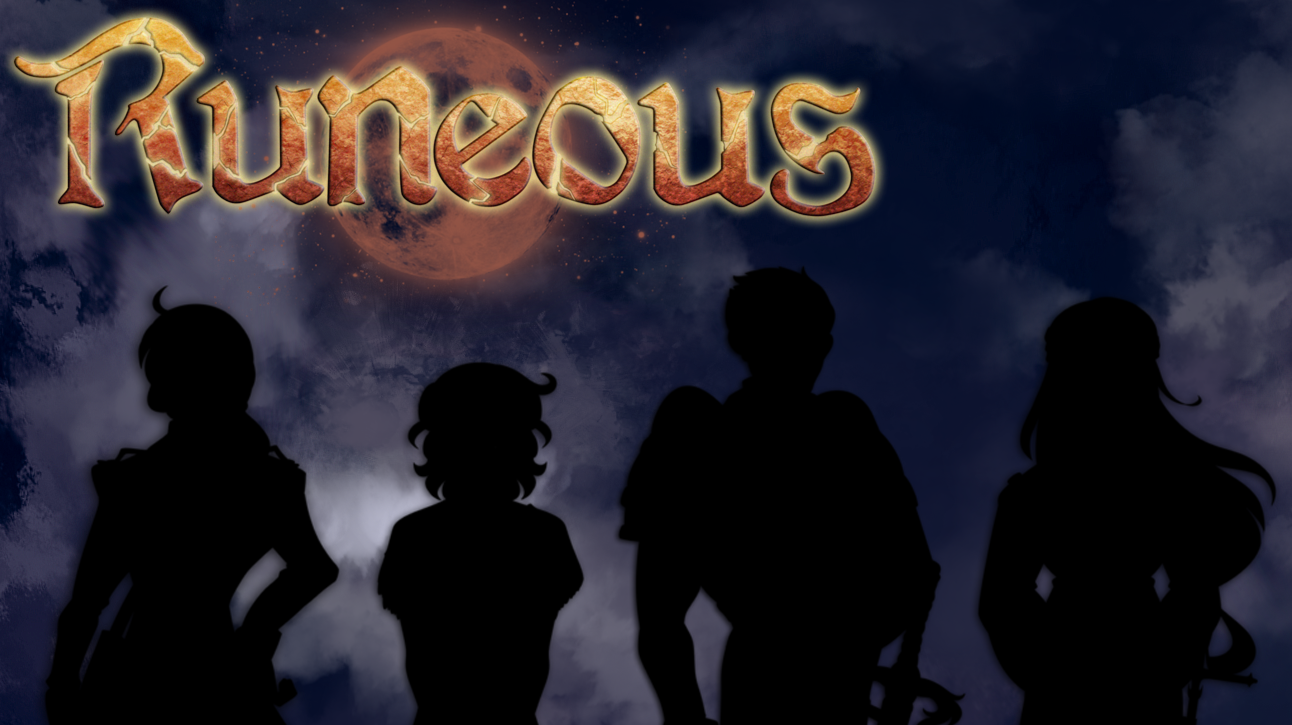 The story follows a small group of heroes in a world ravished by the wars of its past.
Runestones possessing magical qualities are what fuel the industry, their secrets long ago lost.
Humans research them to unlock their hidden potential.
Overpopulation in cities built for far fewer inhabitants. Homes built atop homes with giant walkways connecting the various levels together.

The world of Ceir'a faces a new threat. It is here that Leif, a young runic apprentice meets a Jacawi tribeswoman Eme. Together they must overcome the differences of their people and unite the factions to thwart the rising evil empire. Though not all is as it seems when the very fabric of nature begins to fall apart!

I write anything from short stories, series, guides and more! I also create art of Landscapes from time to time.

Here I upload audio dramas/podcasts I am working on. This is largely credited to the amazing teams of people I work with! 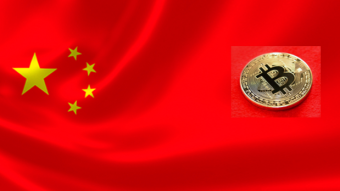 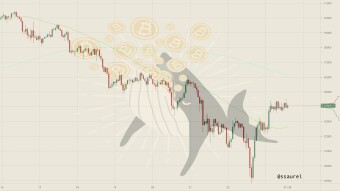 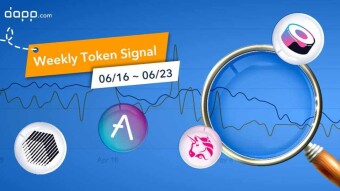