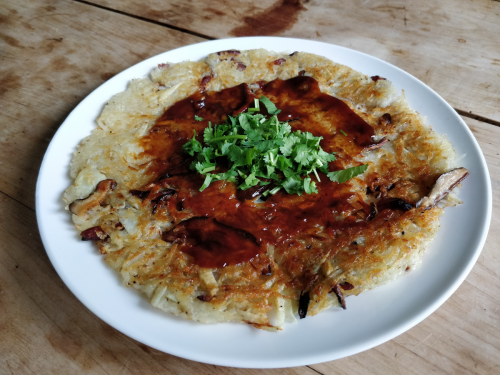 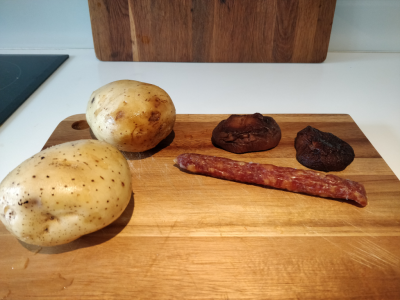 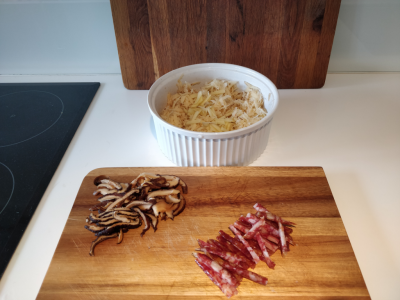 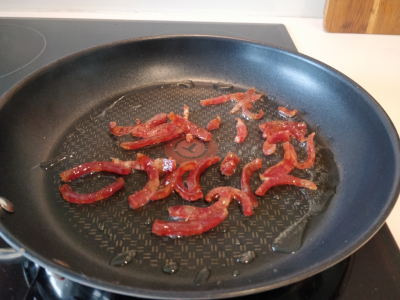 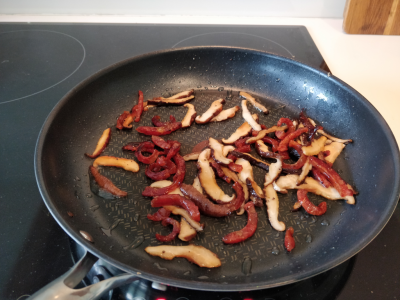 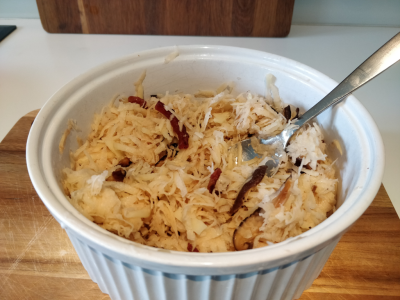 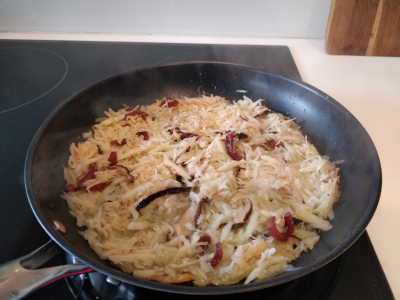 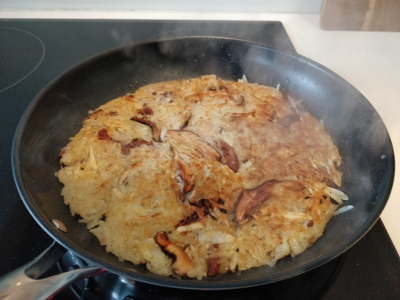 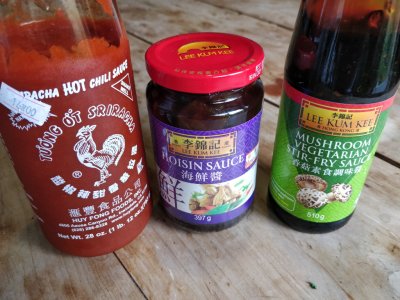 You can cover the unfried potato mixture and put it in the fridge for frying later. They'll still turn a bit brown, but these are hashbrowns right?

You could also try my mom's version with mashed potatoes, but it's a little trickier to keep pancake from falling apart. In this case, I'd recommend making smaller ones and using your flipper tool to flip them. 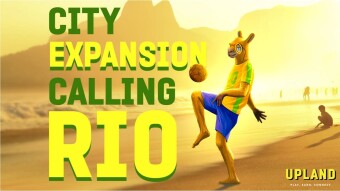 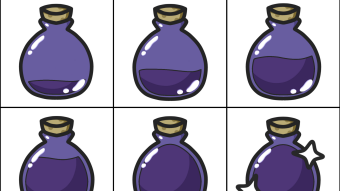