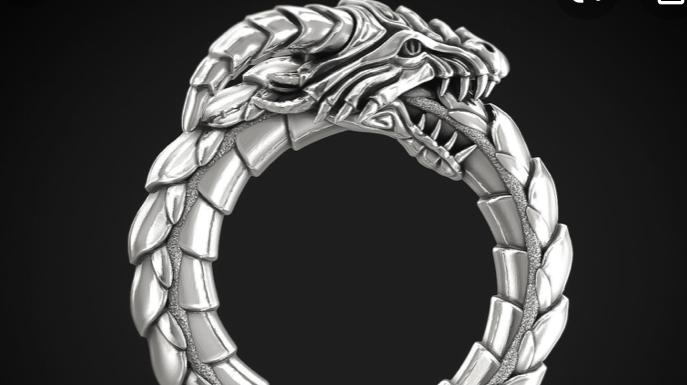 The world we inhabit is vast and hosts so much diversity in language, terrain, and culture. Since the dawn of mankind’s existence civilization would florish rise and fall. We as a collective people have remained separate , disconnected and isolated socially. Connectedness was a perilous voyage through uncharted waters by ship, maybe a carrier pigeons message away. Today Is a very different world  indeed, reliance on transcontinental telegraph cables are obsolete.
when dial up internet was first a thing I wasn’t interested, I thought it was ridiculous. This technology would fuel the era of information and global connection. The internet which was is not the internet that is to come. “Ouroboros “

Exploring everything crypto, opinions, news. The future of money; awaiting true mass adoption. We together a group of pioneers furthering the cause to accomplish those ends of a decentralized monetary system and the freedom for all it awards.