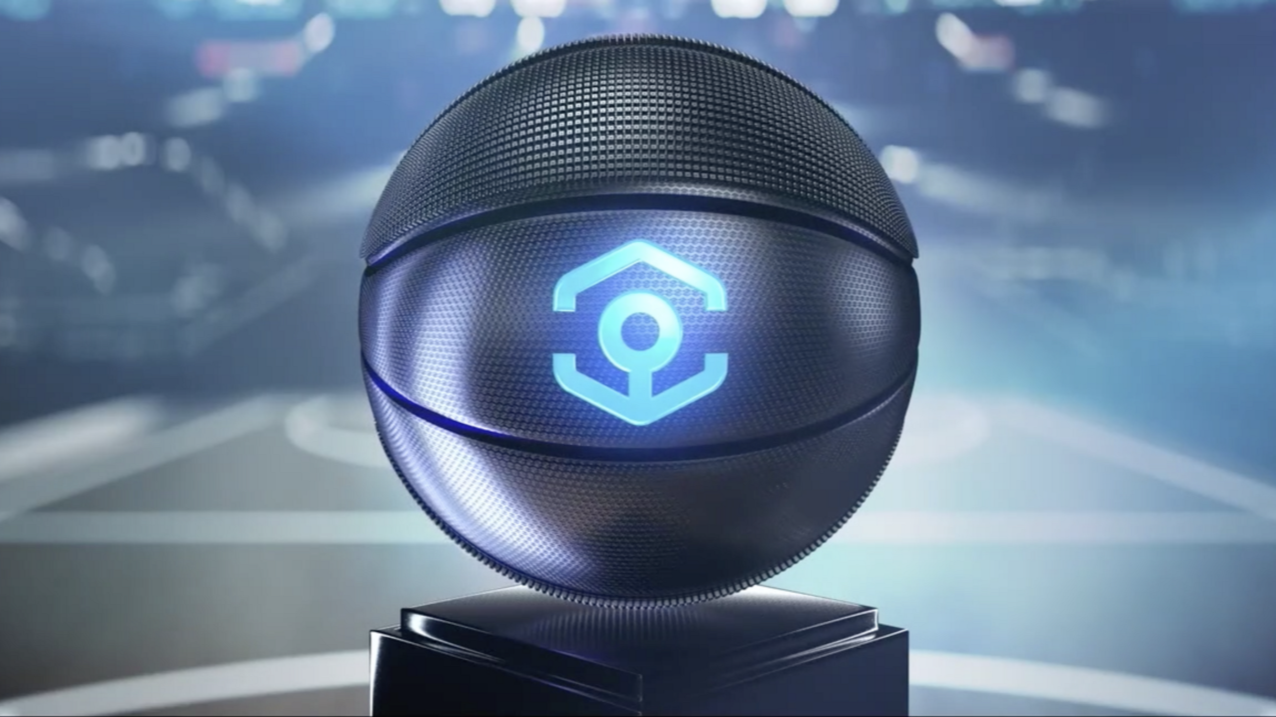 Ankr is a proud sponsor of the Sacramento Kings NBA team. We will be hosting a half-court shot event during the team’s game against the Golden State Warriors on April 3. One lucky contestant could walk away with a first-of-its-kind prize that provides ongoing rewards.

This event will be on “Tech Night” to celebrate the most innovative NBA team in the league, who established a MiningForGood charitable program in 2018. The Kings host a mining operation in the first-ever tier 4 data center in a professional sports venue located within their home arena

During the Kings game on April 3, Ankr and the Kings will welcome a randomly chosen contestant to the court to try their luck at sinking a shot from half-court!

They will have one shot to walk away with incredible prizes. However, if they miss, more contestants will try again next season (2022–2023 NBA Season) and the season after until someone makes it!

What Is the NFT’s Value?

The NFT features exclusive art and has unique value as it lets the holder access ongoing rewards. The owner of the NFT will effectively become a “node provider” on Ankr Protocol. This person won’t need any previous technical knowledge — Ankr will take care of all node setup, costs, and operations. The holder of this NFT can sit back, relax and collect the rewards tied to the NFT.

Node providers receive rewards whenever their nodes serve requests for data from blockchains. The NFT holder will contribute to the Web3 ecosystem as a node provider. They’re helping developers build decentralized applications, grow the metaverse, create NFT marketplaces, and more. They will provide the infrastructure that powers Web3 networks and blockchains to make all technology like the metaverse, blockchain games, and more come to life.

Our Ongoing Education Partnership With the Kings

The winner of the half-court shot will get an educational lesson from Ankr on blockchain tech and what it means to become a node provider on Ankr Protocol. Our partnership with the Kings will teach people about Web3 and blockchain technology to be savvy with the decentralized internet of the future.

Suppose you want to become a node provider with Ankr to earn rewards for every blockchain request served. In that case, your chance is coming soon. Ankr will soon open the gates to independent node providers to add their nodes to our protocol.

Sign up here to be first on our list to become a node provider. Follow our social channels below to stay up to date with developments on this program.

Catch the Kings taking on the Golden State Warriors on April 3!

Buy your tickets today and come to Golden 1 Center for Tech Night.