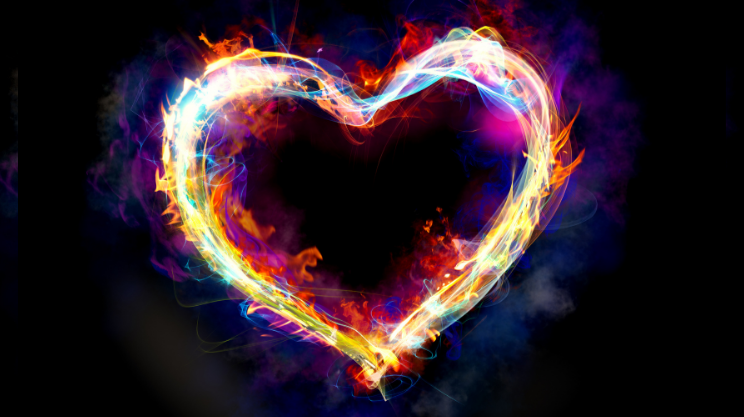 I wanted to send out a quick update to my followers and anyone who is drawn to read these words right now.

As most of you know, I work as a psychic, healer and medium but there is another aspect of my being that most people are not aware of.

Like many other people, I am here on earth to facilitate the transition from the Age of Pisces to the new Age of Aquarius which is currently underway. Many ancient souls appear at these times of great transition on earth, and there are one heck of a lot of us here right now helping to bring the light back and assist in the ascension of the human race and the integration of all aspects of each person as a whole being once more.

At times over the years, I've been guided to travel to various locations and carry out energy work including at Stonehenge to help facilitate the creation and set up of the new consciousness grid that has been brought in to replace the old damaged one we were all connected to.

As you'll know if you've been following my weekly forecasts and other predictions, we are in a time during which the changes and upgrades to the human energy body are happening faster than before, and we are growing at an unprecedented pace. Our energy body is being upgraded ready for the new world we will inhabit.

Whilst we are evolving as a species, it's important to note that we will not all do it at the same time. Some are "ahead" of others for want of a better word. This is not about being better than the next person, but there is certainly a difference in our chosen soul paths, which is something I've talked about in the Spiritual Support Crew podcast.

We are currently witnessing a huge splitting of paths, perhaps even of timelines for some. This is the event that I've been calling the "Great Separation."

There are also those who would rather we did not grow, awaken and ascend and they are doing their best to hold us in lower vibrations of fear, victimhood and servitude with promises of keeping us safe from imaginary foes or temptations of making us superhuman or even "immortal" by fusing our beings with technology and artificial intelligence. Some souls will undoubtedly have chosen to follow these dark forces and will take the difficult route of suffering and pain in this lifetime and many more to come.

The good news is that ultimately we will all reach a higher level of consciousness, but to paraphrase how Chrissy Sawyer put it in a recent video on her YouTube channel, some people have chosen to get there via a difficult, stony track while others will be taking a fast superhighway.

The astrological event of the Lion's Gate this year has brought some huge energetic updates into our energy bodies and our realm, and many of you may have been aware of them. Many energetic gifts have been received on earth from the Galactic Heart and the earth's own energy system has been activated, upgraded and reenergised.

I've been informed that from today onwards, we are going to start seeing "all hell break loose" as people fight back with more fervour against their oppressors, in whichever ways their souls need to - some of this will be peaceful and ignoring the dark forces out of existence, whereas for others it may look violent or dangerous.

There is going to be a spontaneous acceleration and discovery in many people's psychic, telepathic or telekinetic abilities and this is going to be a time of great spiritual self-revelation, so hold on to your hats and don't panic if you wake up one morning suddenly able to talk to the cat or move objects without touching them!

I've also received the message that at some point in our not too distant future, we will need to deactivate the internet.

It will be switched off permanently and not by those dark forces trying to manipulate us, although they may mess with us by making access intermittent or difficult for a time while we still rely on it.

At some point in our future, and it feels reasonably soon although I don't have a timescale on that yet, perhaps because it isn't decided yet, we will deactivate all of our technology because we will see the harm it ultimately facilitated, and how it held us back from our inner discovery.

Technology is a double edged sword. It has caused great harm, but has also given us many gifts which we should remain grateful for nonetheless. It has shown us what is possible, given us a glimpse of how things could be, allowed us to experience instant communication with somebody far away, and instant access to information and wisdom. But its role was only ever supposed to be to remind us of our own innate ability to access the higher wisdom of soul, and our own abilities to travel, manifest and communicate from our higher aspects of being, not to replace them.

One day soon we will not need any of these technologies anymore and what my spiritual contacts have called "the age of metal" will be over.

Help and assistance is being sent to us right now from other world including my own brothers and sisters from Sirius who have come into play now as the section 6 of the Atlantean Accords has been invoked. They now have permission to help us for our highest good, and in line with our free will, if we choose to accept it. Those who are open to the help and who wish to grow and ascend will be helped by these higher beings in the same way a loving parent would help a child learning to walk.

We do not need to be saved, this is not about awaiting a saviour. The second coming is already here, and it is in all of us. It is our learning to embody the Christ Consciousness that brings about the new age.

The Atlantean souls, the Star Seeds already know this deep within themselves, although many are too shy to verbalise the feelings they have inside not wishing to appear big-headed or egoic.

The time to fully awaken is at hand, and the help is here from the stars. 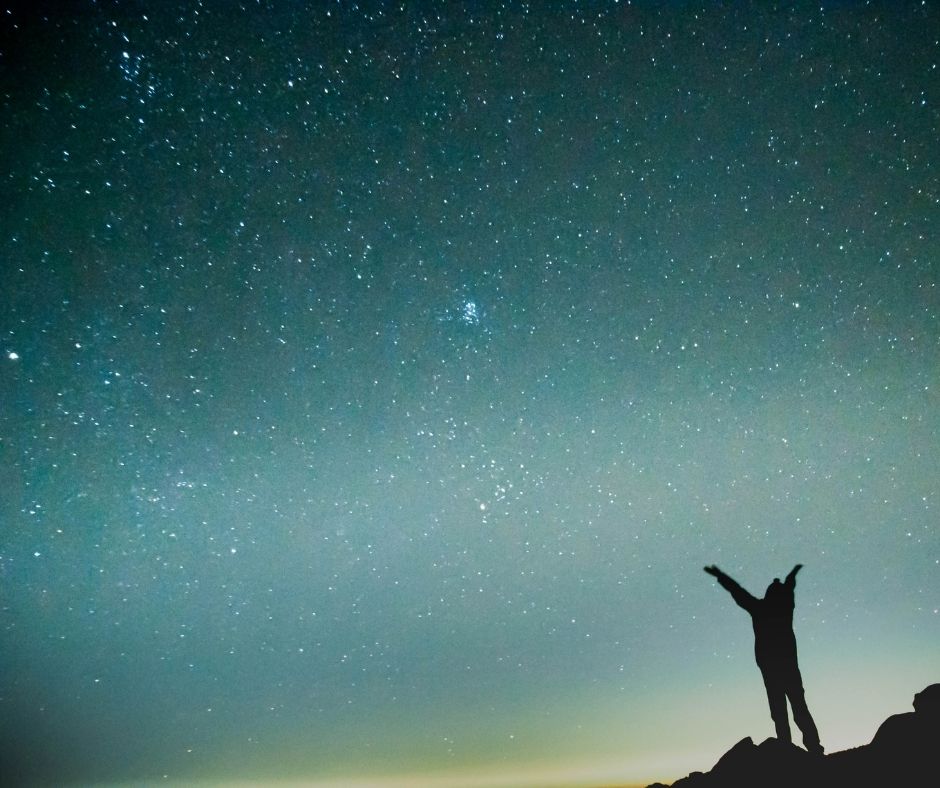