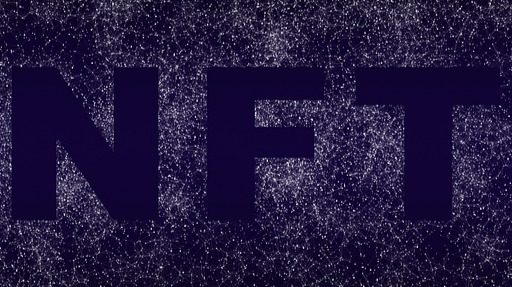 Will NFT be more popular than Bitcoin

Non-fungible token (NFT) seems to be getting into the crypto world more clearly and decisively. Especially with the existence of the Metaverse, which is being busy talking about project issues and various other things that come from Metaverse.

Even though NFT started as a digitalized work of art, its presence has also made many people more interested and has become a new area to earn money in it. The popularity of NFT seems to be able to beat the popularity of Bitcoin so far in the crypto world. 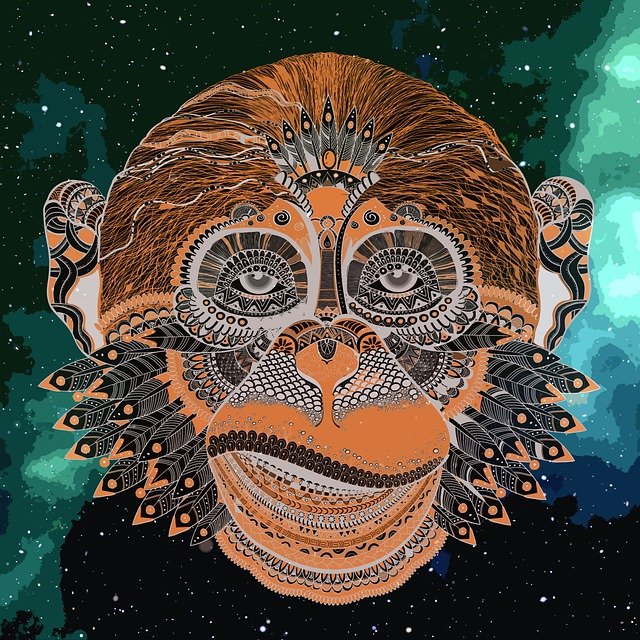 Image by Chetraruc from Pixabay

How can not everyone who has known the crypto world must know Bitcoin as the mother of the crypto that is present today? But the popularity of bitcoin for everyone who wants to own it must be paid for at a price and effort that is quite heavy for now. Meanwhile, for some people who have entered NFT and are able to work whether in the fields of art, games, projects, or other things, it can still be said that they can earn quite a bit of money. In addition, the existence of several things about the fantastic success of people in the NFT world is something that attracts many people today to engage in the existence of NFT.

It's not as easy as imagined, but at least in the NFT world, it doesn't require a large enough capital to bring in the word profit. The word luck is also very influential, and if you are lucky, of course, everything can also be included in it.

Another thing that can make NFT's popularity beat Bitcoin is its cheaper cost and convenience and also the number of platforms that support it a lot. Just imagine the many unexpected things from the existence of NFT to date and the value is also fantastic. The most highlighted thing from NFT about its existence is the same as where work cannot be valued with a fixed value. Where work will increase in value and be increasingly appreciated. 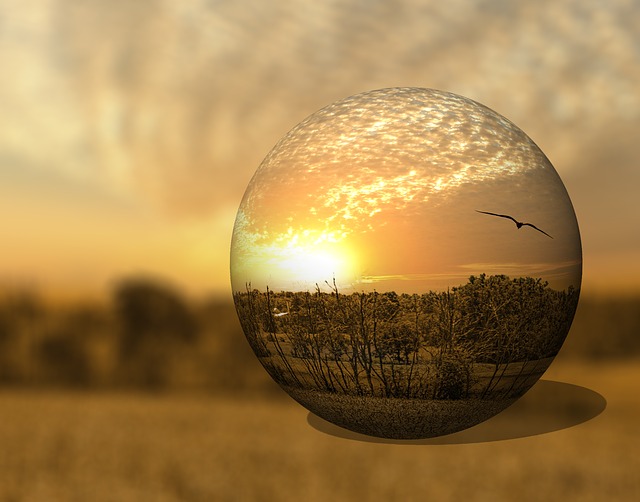 Image by William Sturgell from Pixabay

Like property, now the Metaverse has begun to explore existence like the real world. Many people have also started investing in it by buying virtual land which is expected to increase in price just like what happens in the real world.

It can't be said to be true either, but if you look at it this could have happened because of the hectic existence of things that have happened recently. Moreover, bitcoin is currently in a period of correction which has not yet recovered its value. In fact, some predict that Bitcoin will fall to $30,000 this year.