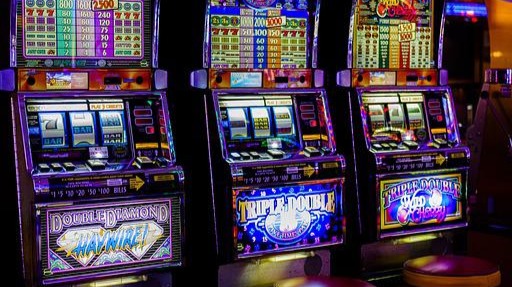 The word of gambling game

There is nothing wrong if it is associated with the word game, whose name is a game, of course, to entertain yourself, release boredom, or other things whose primary purpose is to provide a positive value contained therein. But if it changes to the word gambling, it will change its function which basically gives negative results that will harm anyone who plays in it. 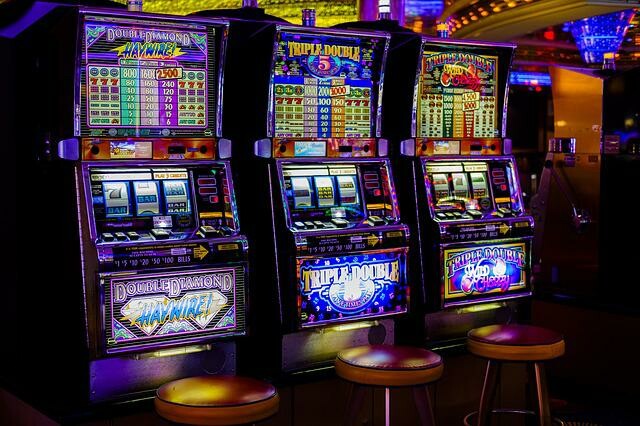 Image by Bruno /Germany from Pixabay

Gambling, a game in the human world that offers the attraction of winning big money as a prize. From antiquity to the present, if studied carefully, gambling has undergone many significant changes in its development. If it was said in the past, gambling was clearly seen in its place and game, while in this modern era, gambling can be camouflaged as if it were not a gambling game.

With conditions like this, so many people have been affected and unknowingly have become addicted to this type of game. It's clad in the word game, free at first, and entwined with the word enticing victory. But who would have thought, once you enter and you are more and more inclined to get carried away with the initial bait offered, in the end, your emotions and lust will be carried away to be able to really win what is offered by gambling wrapped in the game. Those who initially thought it was free, started making small deposits at first and then sank into using large capital and finally experienced defeat with big losses.

Not a hypocrite, of course, I have also played it and sometimes play it. So that you can understand how the conditions are generated from all kinds of these types of games, win or lose if logically and thoughtfully, in essence, is defeat. Those who win get the results of those who lose, the point is to harm others. And the loser clearly loses the word defeat. There will be a lot of sadness in the context of gambling games, compared to the context of happiness. Because the word loses or lose is more often obtained than the word win or feel lucky. And this is very clear in the scale of the comparison of gambling games which is a 1:100 scale.

Then why are many easily tempted by the word game wrapped in gambling? The answer is the word "Instant", yes the word instant makes the basis of a person's desire to succeed easily and quickly. Most of them will go through a long process that can actually be taken from the results of the "instant" word goal. In fact, in contrast to the main goal which is more often obtained, initially hoping to succeed instantly, even what is obtained fails "instantly". 😋😅 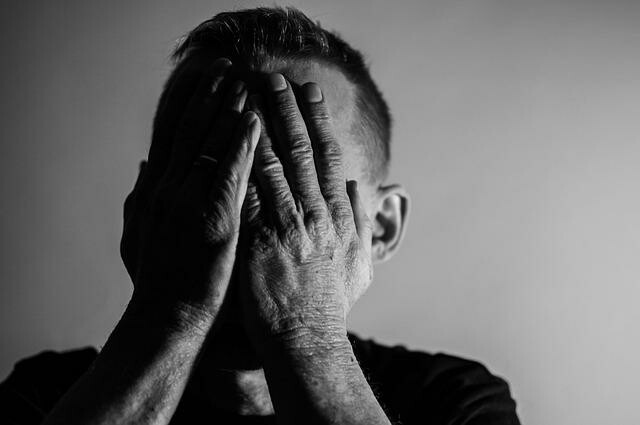 Image by Małgorzata Tomczak from Pixabay

Complaining, regret is indeed the result that will often be engraved from a game called gambling. Winning will cause a sense of regret, losing will also cause a greater sense of regret. On the other hand, it is true that some have won big wins from gambling games, but is it true that if it is calculated completely, it is 100% victory? Not to mention the usual winnings, even for me personally dare to say that any big gambling winnings will easily run out, different from small results from hard work working lawfully or actually working.

Well, not to intimidate people who like this game, and not to try to sober up either. Just trying to explain a little truth that is true for a good cause and reminding yourself not to be easily tempted by everything that is wrapped in the word gambling even though it is just a game. Everything needs to be processed.

"Are you grateful for the work you are currently doing today? Even though there are still many people working out there who are running around while holding back tears."

"But why are we still complaining, when we still work while sitting pretty and smiling."

"The thing called work requires mental steel, and if we are already working, so don't be like a spoiled child."