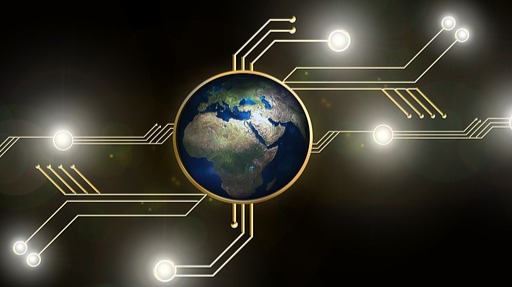 What are the differences and similarities between 2018 and 2022? This is a question that will often be asked at the beginning of this year, of course. It doesn't matter about predictions or various things that happen in the crypto world.

Crypto which is dominated by the pioneer bitcoin becomes a barometer for the continuity of existence that occurs every year to be material for careful consideration for everyone who is involved in it. What is crypto is so enthusiastic and attractive because it is related to financial matters? Both national, group, and personal finance. And talking about finance means being a sphere in the world of the growing economy in life.

Talking about the cycle that occurs in economic problems, especially the financial sector, it has become commonplace if something has given a big profit in the previous year, there will be a big decline factor in the following year. It has become commonplace and is widely used as a basic benchmark for several events that occur from the existence of the economic world, especially in terms of finance. Many examples have happened, from various kinds of things, from stock issues to what is currently being discussed, is in the crypto space.

For issues in the crypto world, becoming familiar material is about the issue of price increases that occurred after the bitcoin halving. Several incidents have provided evidence and lessons learned to see what happened in the future. Although it cannot be taken completely, it can be used as a basic basis before taking action when entering the crypto world. 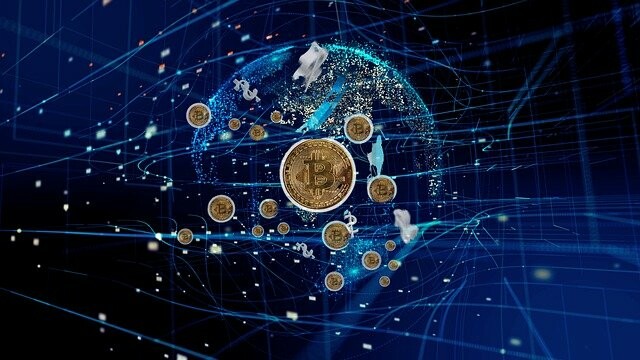 Image by Tamim Tarin from Pixabay

In 2022, what is the same as in 2018 is about the existence of new things emerging during the process of the previous year bitcoin advancing. For the year 2018 was presented with the problem of the presence of forking, ICO and IEO were so intense but in the end, many fell and it can also be said that there were many failed and deceptive ICOs and IEO. Many became victims, plus the problem of the decline in bitcoin which was very drastic at that time. Meanwhile, in 2022, there will be many Smart Contracts, DeFi, NFTs, and the existence of the Metaverse world. It's true that talking about smart contracts and NFTs is not really new because they have been present from previous years, but their existence began to bloom along with the rising price of bitcoin in 2019. While the difference is a problem that usually occurs on the basis of increasing to decreasing. Many predictions say that December is the time of the momentum for bitcoin's boom this time. The reality is the opposite, and so far bitcoin has corrected its value back to the $40k level. Some are still optimistic that this can happen this year waiting for the right time. Some are pessimistic about taking safe steps to wait for the next phase.

The next phase means entering the long-term investment point, this may be a common thing for investors with large capital. However, the coin collectors phase, as well as small investors will think twice about being able to jump in at this time so they look for other ways to find something that produces and survives while waiting for the next phase to occur.

This is the side that is quite interesting beyond the word big risks that occur when entering the crypto world. For everyone who has ever been in it, it is certainly difficult to leave the crypto world that has become a part of his life. For some people, it may look normal. The most that can be said to make everyone who has plunged into the world of crypto can not just leave or be separated is the problem of the existence of LUCK that exists and can happen to anyone who has been in the crypto world. And this factor makes many people become infatuated once they have felt and been in it.