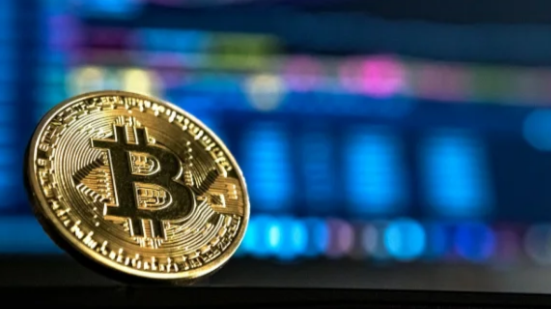 The world with its mortal nature is not eternal. Everything we encounter here, in reality, will never stay, and will always change. For example, how many cryptocurrencies have fallen? In their heyday, everyone will feel jealous of what they have, but as the journey is like day and night, suddenly the wheel of fate can make them fall. And when it comes, no one will glance or touch it back in the slightest, even if it is openly insulted and humiliated by its existence. 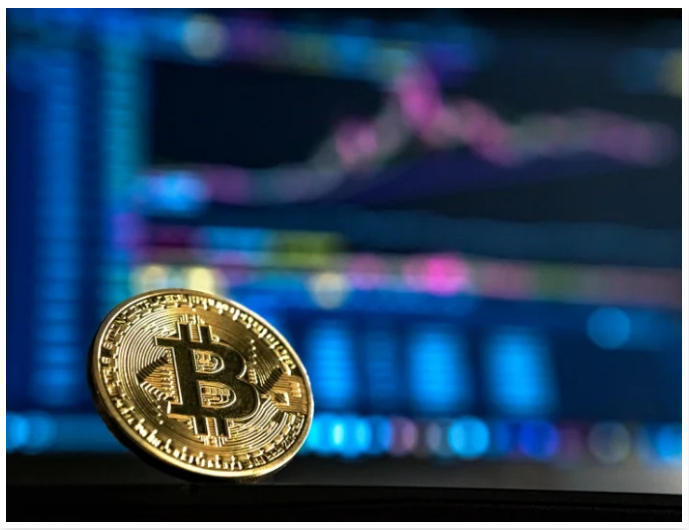 Once upon a time, back in its heyday, how strong the wave of ICOs and IEOs adorned the project in the crypto world. "Like a shadow empire" of the ICO and IEO Empire now collapsed in the DeFi era, along with the fall of various fraudulent projects that occurred. One time, a wave of forks or hard forks also colored, various generals of forked coins appeared in his day but now only a few can survive and even then it takes a hard enough struggle to be able to survive in the harsh world of crypto, meet with various progress and updates. Which colors every coin that plays, the developers must be active and be able to enter the prevailing market, the mother of the latest crypto ruler still remains in her perch position in the midst of the presence of various kinds of new developments that occur. Various communities were divided to fight for their respective views and guidelines. Telling stories, such as saying, "We have entered the morning from this day, while no one from a nation but certainly expects us. Then, we entered the twilight, when no one from a nation but must have felt sorry for us."

Such is the fact. Currently, there are too many similar examples to present. We can line up the latest stories from crypto, both coins and tokens, mining from POW to staking processes, and various kinds of decentralization offered to stand-alone blockchain systems. 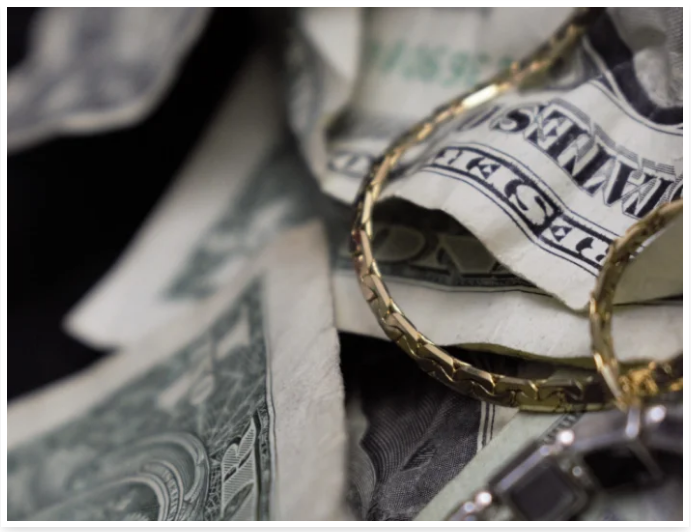 Like a country itself with its own currency, Crypto is also a repository of cases of the rise and fall of rulers, politicians, and people with capital. We can still imagine in our minds the waving of their hands and their smiles in various honorary events, but not to mention that the time has changed between day and night, an instantaneous turn of fate can overturn them in an instant. Some of them were detained and faced charges, as well as money laundering. Some were killed by frustration, and some were treated worse than an animal. Then, others die in despair, or live but are ignored. They face various complicated problems in the world, and somehow their fate will be unknown to us, and neither do we.

These are just some spectacular examples of what has happened in the crypto world. However, if the scale of the incident and the perpetrators are minimized, it is actually no longer equivalent to the world economic events of each country, of course. And cryptocurrencies are just a few of the world's economic conditions that are actually worse than the negative situation.

A lesson that should be taken is: don't be too deep in responding to everything that is in this world, because everything is easy to change. All joy, wealth, spaciousness, health, and laughter, it is very easy to turn into a sense of sadness, poverty, pain, and sorrow. And, like death, can erase life in a thousand ways.

It is natural that the best option is to be prepared for the ups and downs. From a religious point of view, it should be taken first by improving one's conscience. Because the heart is a reflection of all actions and can be the key to the fate of all situations that will hit in the future. Remember there will be limits and limit to yourself. Remembering the basic goals and fighting for the main ones. Making crypto a good foundation to improve the existence of the world economy, not just to prosper yourself. 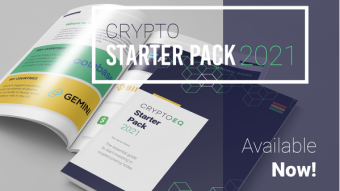