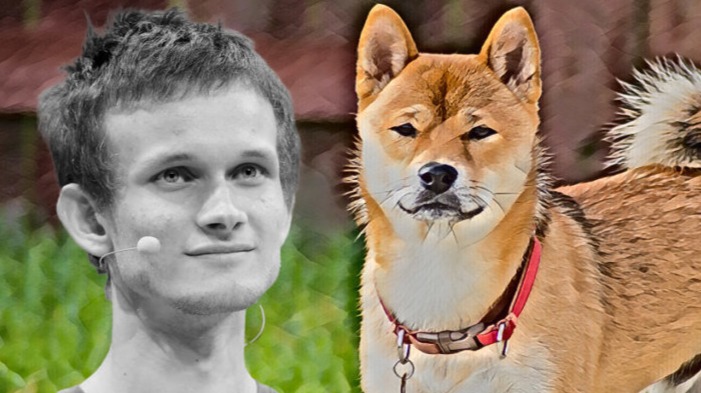 breaking news shiba collapses 38% after spill caused by Ethereum co-founder Vitalik Buterin, who became a billionaire a few days ago.

who is Vitalik Buterin? 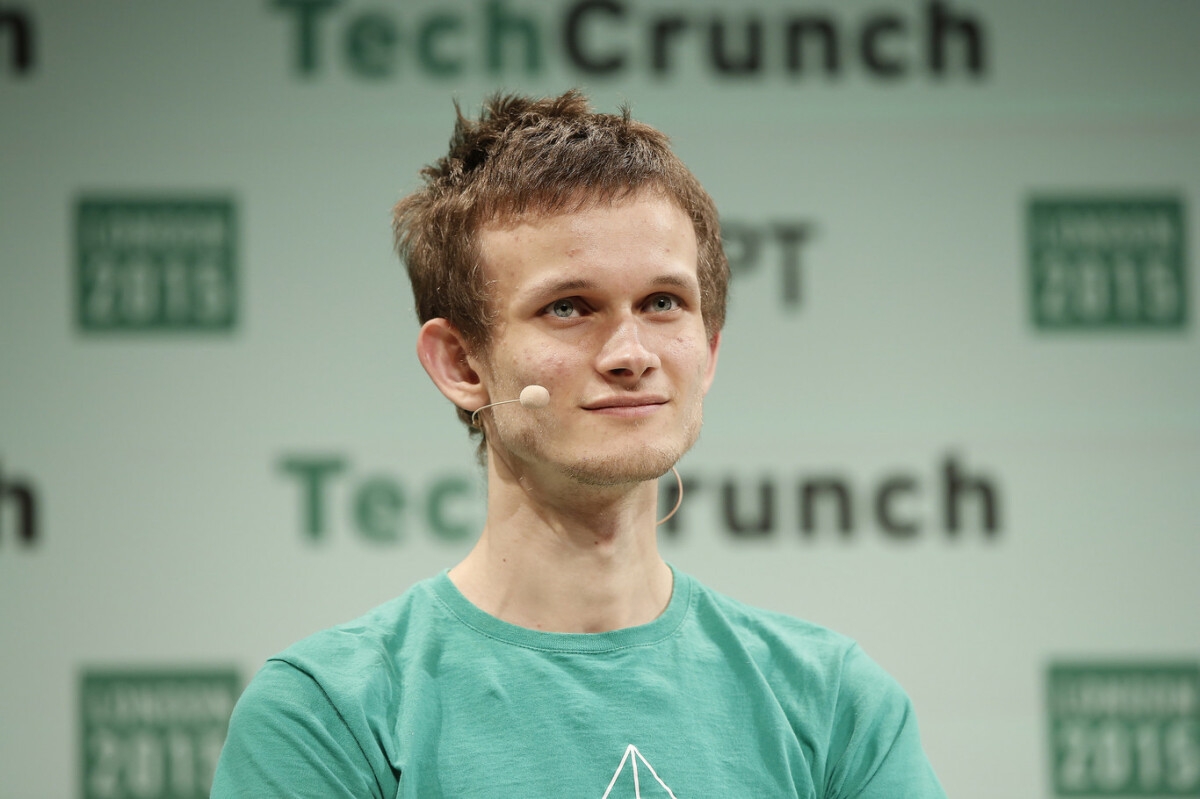 Vitálik Buterin is the creator of Ethereum. He first discovered blockchain and cryptocurrency technologies through Bitcoin in 2011 and was immediately excited by the technology and its potential. He co-founded Bitcoin Magazine in September 2011, and after two and a half years of looking at what the existing blockchain technology and applications had to offer, wrote the Ethereum white paper in November of 2013. He now leads Ethereum’s research team, working on future versions of the Ethereum protocol. In 2014, Vitalik was a recipient of the two-year Thiel Fellowship, tech billionaire Peter Thiel’s project that awards $100,000 to 20 promising innovators under 20 so they can pursue their inventions in lieu of a post-secondary institution path. You can find his website at Vitalik.ca.

what happened to shiba?

On Wednesday May 12, the Etherium co-founder sold almost 5% of his Shiba Inu through Uniswap to donate them to India, which is going through a health crisis due to the covid that takes thousands of deaths a day, donated a value of $ 1 trillion Shiba that he had in his wallet, causing Shiba to plummet 38%. I leave you the link of the transaction Etherscan 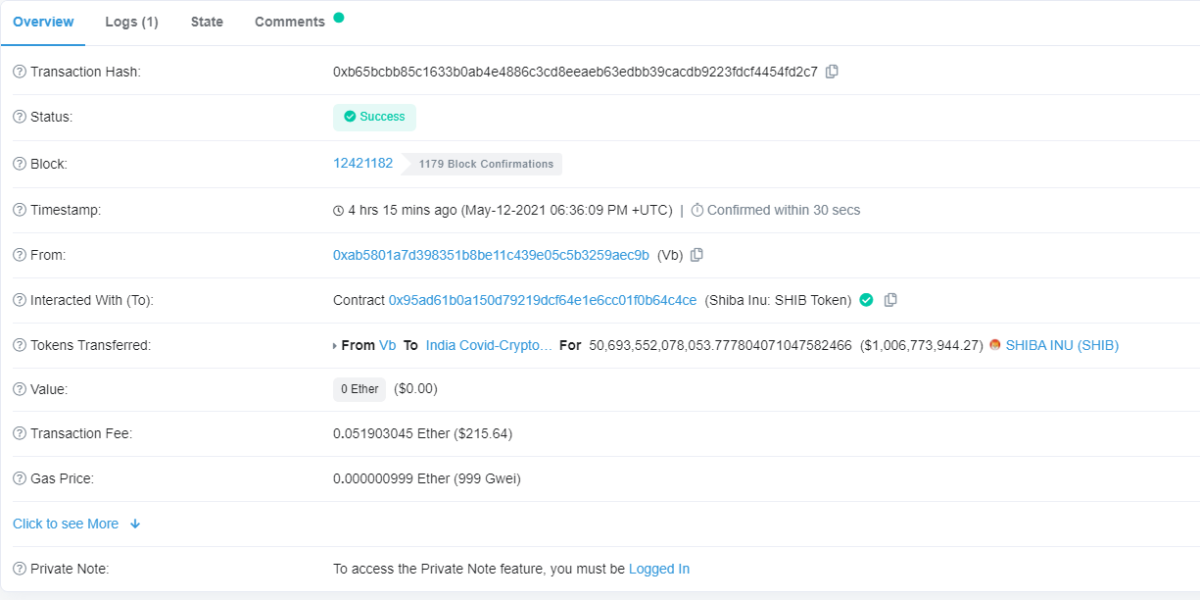 SHIBA blocked 50% of the total supply to Uniswap and the remaining 50% was sent to Vitalik Buterin from the start, making vitalik a huge Shiba holder, but no one thought that the Ethereum billionaire would one day take out his Shibas and money would. donate
Days ago the shibalovers asked Vitalik Buterin to burn his Shiba wallet (he will eliminate his shiba) so that the shiba goes up in price or there is less shiba in circulation.

In addition to SHIB, Buterin is actively selling Akita Inu (AKITA) tokens that were also sent to his wallet by the developers. Forty billion Dogelon Mars (ELON) tokens received the same treatment.

This could also be motivated by the collapse suffered by the ethereum network, where gas was very expensive, thanks to the boom in these tokens, which could influence Vitalik's decision to donate them and thus alleviate network fees. 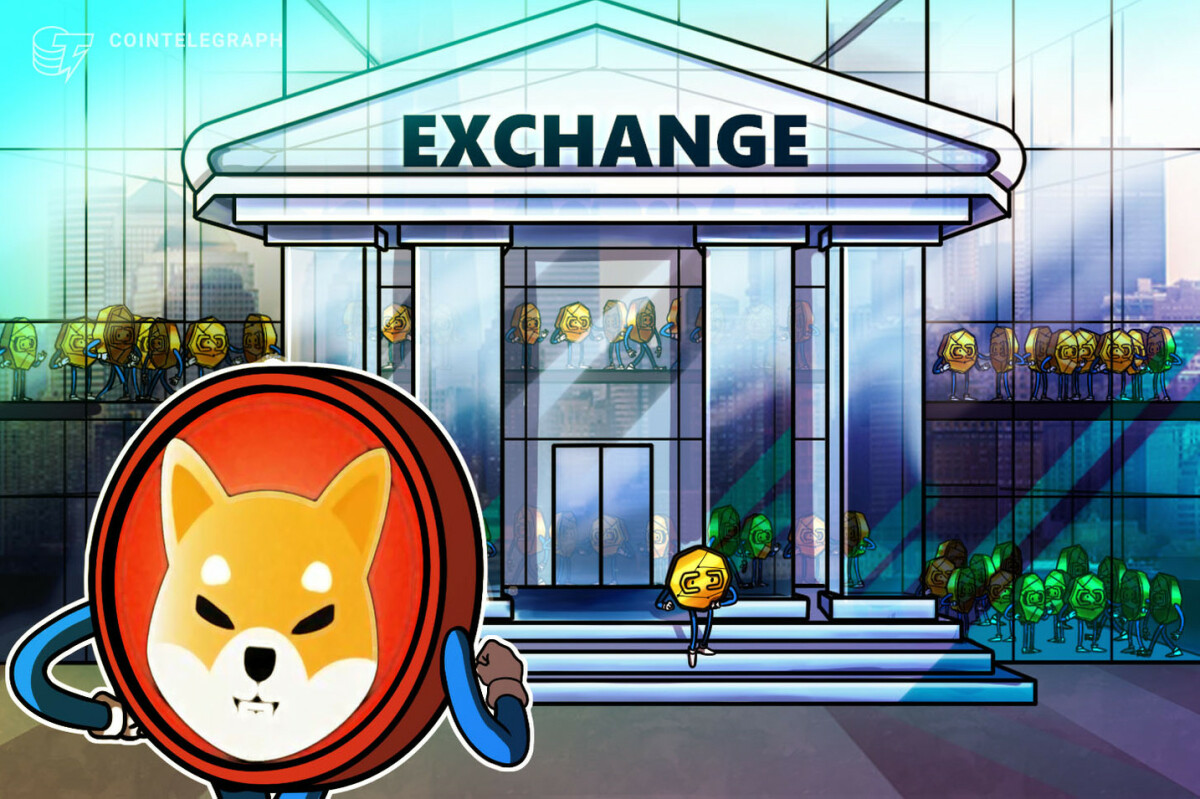 Despite the collapse of SHIB, the generous transaction donated to India can also be positive, a very large crypto market that will inform the existence of Shiba around the world, it will be a trend, and who knows if it will recover your lost volume in days and reach new ones. maximums.

What do you think about all this?