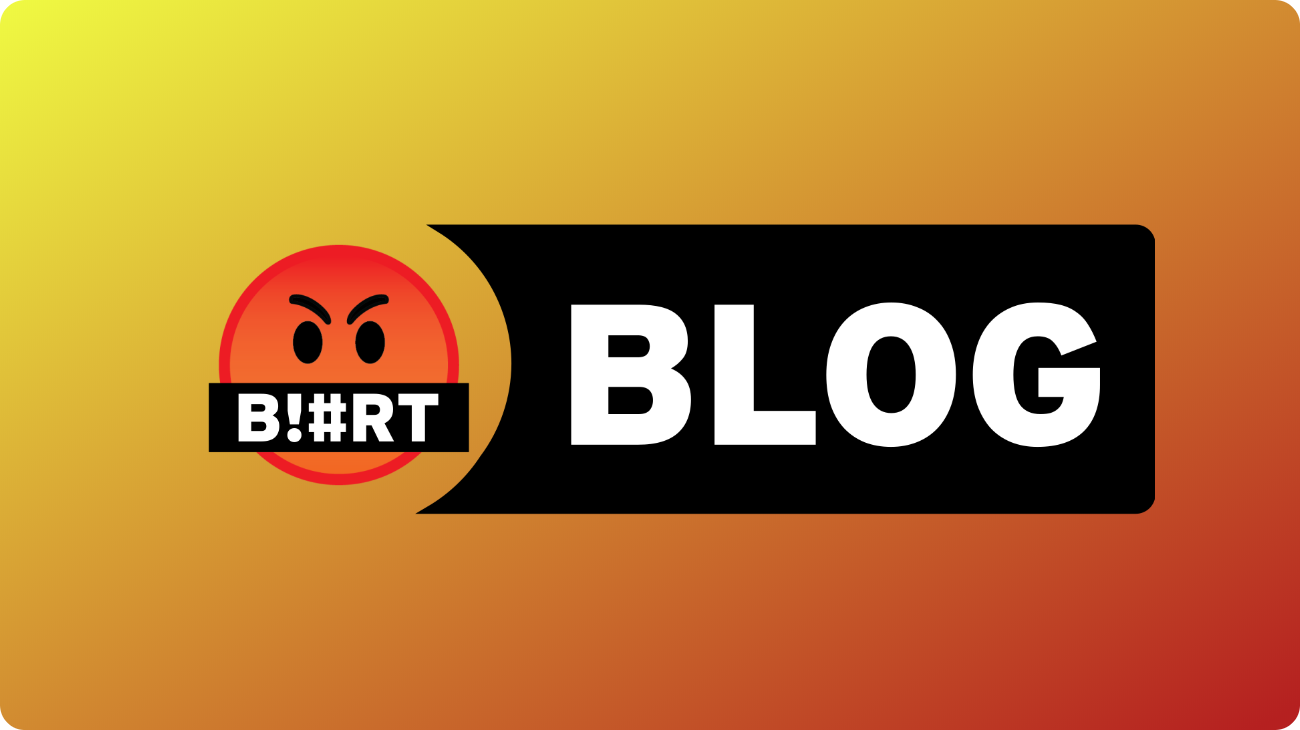 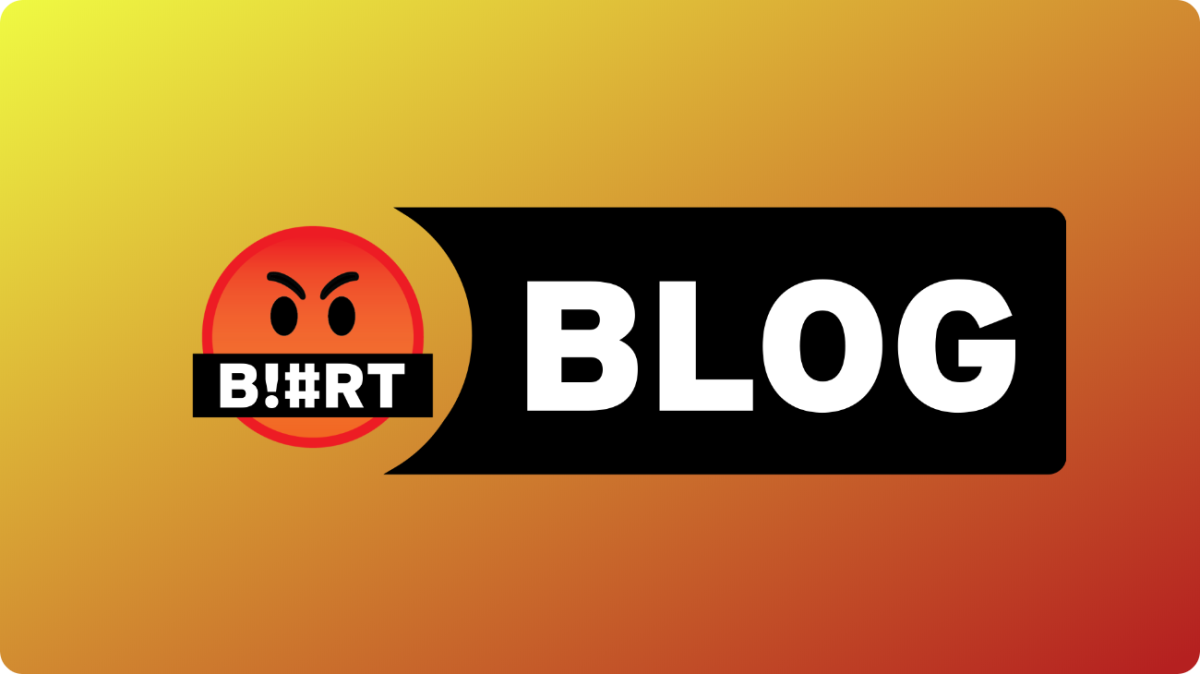 If you've been active on Steem and Hive in the past few weeks you might have seen this project come up a couple of times. Well, I guess Steem not so much, but on Hive there are several people talking about Blurt.

Blurt is another fork of the Steem blockchain, which unlike Hive didn't steal all the content from Steem and made it their own. Soooo, yay, I guess? 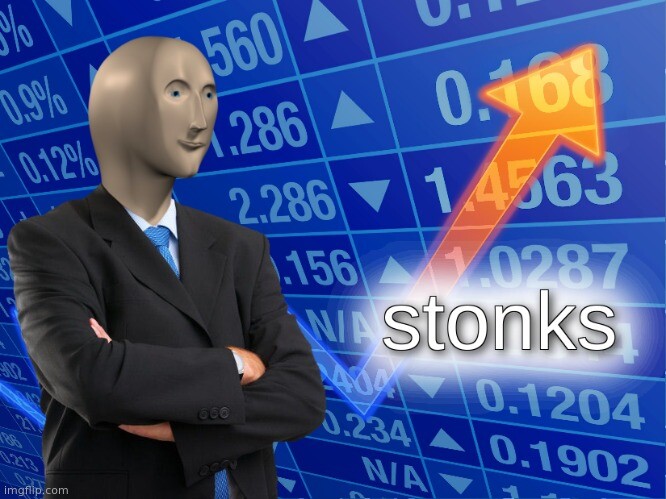 No more voting wars. The only way is up.

While Steem and Hive allow you to vote posts and comments both up and down, Blurt eliminates the downvote and replaces it with utter silence.
You know how your mamma always said: "If you've got nothing nice to say, better say nothing at all", well Blurt took mamma's advice and won't let you be negative.

You can still comment nasty stuff, mind you, but it will upset your mother. So think twice before typing your insults.

Another interesting aspect of this decision is the total abolition of voting wars. While on Hive and Steem people don't usually downvote anyone, there are still some whales with too much stake and to much free time on their hands that will unleash a vendetta if you cross them.

Hive is particularly problematic since a lot of people are "loyal to The Platform", so much so in fact that individuals don't matter as long as "The Platform" looks good and they'll rain hellfire on you if you disagree with it.

I guess there's no need for centralized censorship if you have a bunch of "loyal" people taking care of dissidents. 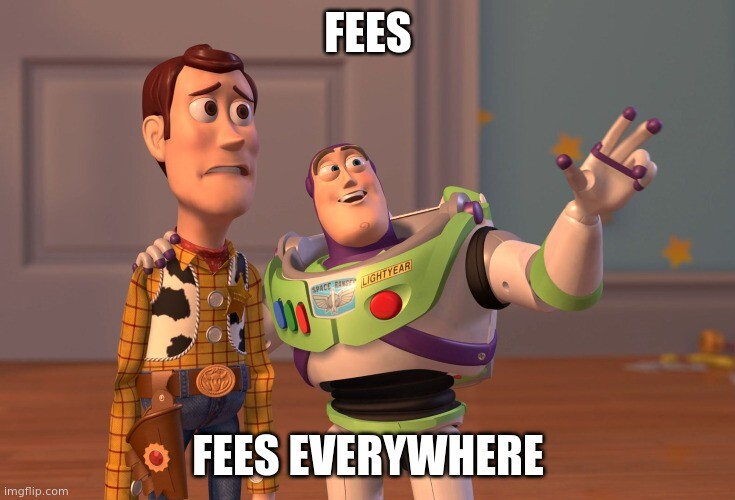 Blurt takes a unique approach to attaching value to content. Almost anything you do on Blurt, things that are free on Steem and Hive, carries a very small fee. And I mean very small, like $BLURT 0.002 which is actually fine by most standards.

One thing is clear though. If you want to stay on Blurt you better write stuff or else you'll end up broke and Blurtless.

Creating a Blurt account will take another $HIVE or $STEEM out of your pocket and there are no free alternatives to creating an account right now.

Both Hive and Steem have free alternatives which I've used in the past and I had problems with them all. I've got to say that Blurt is the only one that was clean and simple.

Yeah, I had to pay $HIVE 1 ($0.20), but their service was quick. So I guess paying for stuff, really gets you better service.

Also, the fact that you have to pay for most actions you do on Blurt means that you're encouraged to think twice before doing something so that we don't slip in the same blind loyalty that other platforms have.

Does Blurt stand a chance against Hive or Steem?

Since I'm new to Blurt I don't know how passionate the community is about this project, but it definitely has the potential of being a better Hive if not bigger. As with any project, only time will tell.

They also have less content, since they didn't just "port"(read steal) everybody's content from Steem to their magical platform without consent.

I'm just grateful competitors are starting to pop up because Steem has management problems (allegedly) and Hive has too much fanaticism (not allegedly, I've seen this with my eyes). We need projects like Blurt taking good things from both Steem and Hive while getting rid of the bad ones.

I'm not saying that Blurt is the solution to the problems on the original platforms, but it's one step forward in the right direction. 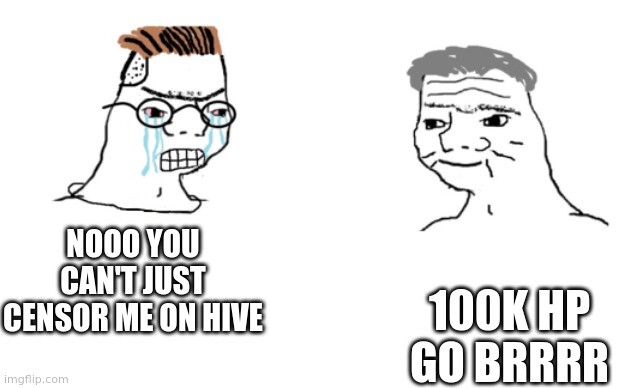 How I found Blurt and why I'm here

Like many other projects in the crypto world, I found out about Blurt from my friend @tomoyan who wrote some articles about Blurt recently.

He was also incredibly generous and sponsored my ass with $BLURT 100 so I don't go broke commenting on posts.

NOTE: The going broke thing is a joke. The fact is that when you sign up on Blurt you get $BLURT 1 instantly and then $BLURT 0.2 daily for two weeks. That should be enough for everyone to start on this platform.

Thank you @tomoyan, I don't know what I'd do without you.

I like to think that I'm safe on Hive and that I can say whatever I like, but after witnessing what happened to the likes of @cryptofinally I have my doubts.

And she's not the only case of this type that I've heard of. I'm a small blogger so it would be incredibly easy for a "loyal" dude to just shut me down completely on Hive. That's why I've joined Steem, and Blurt recently as it seems like a better alternative to both the older platforms.

I'm hopeful that Blurt will get better time goes by. There are some technical difficulties they're facing right now from what I can see, like my feed not getting populated and their search is broken.

As a concept, Blurt seems to be a better idea than Hive and Steem because it doesn't have Justin Sun whom people don't seem to like and doesn't allow for the kind of abuses that can plague both Hive and Steem.

Update: I've spoken too soon about their feed. Apparently they only load the articles that people post after you subscribed to them. So their past articles don't make their way to your feed, only the new stuff.