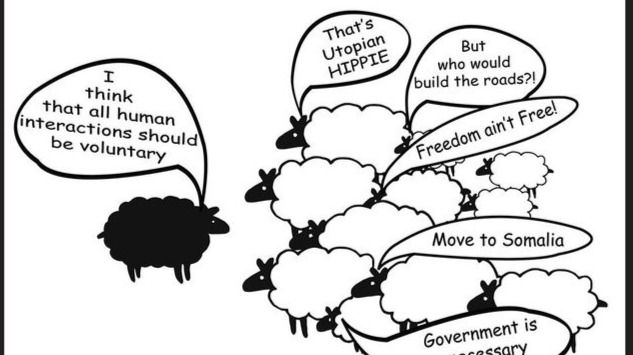 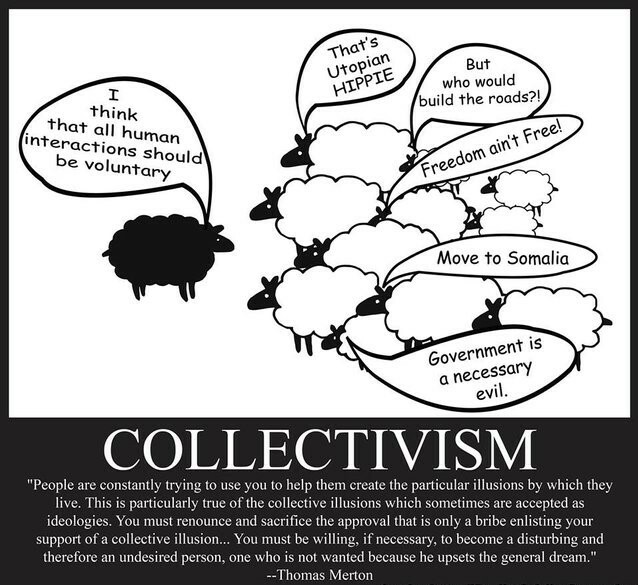 In order to carry out this program we demand: the creation of a strong “central authority” in the State, the “unconditional authority” by the political central parliament of the whole State and all its organizations.

The formation of professional committees and of committees representing the several estates of the realm, to ensure that the laws promulgated by the “central authority” shall be carried out by the federal states.

The leaders of the party undertake to promote the execution of the foregoing points at all costs, if necessary at the “sacrifice” of their own lives.

Have been looking at this data trying to find a way to justify it, to see into the eyes of those who did and still do. Although there are some great ideas here cannot work unless everyone agrees with it or is “forced” into it. If you are one who does not agree, unnecessary drastic measures were taken against you. Take the fourth point of those demands as an example. Only those who have German blood, regardless of creed, can be our countrymen. Hence “no Jew” can be a countryman. This is due to the false beLIEf that Germans had superior DNA, The Master Race. That to succeed required pure blood lines contained within the German people. This was part of the eugenics propaganda campaign that still exist to this day in a different form. People like Bill Gates are a prime example of this continuation. This alone excluded many Jews from being able to participate in solutions. Jews under this lens were considered inferior thus incompetent to be citizens.

Let’s look at #23. We demand that there be a “legal” campaign against those who propagate deliberate political lies and disseminate them through the press. In order to make possible the creation of a German press, we demand:

(a) All editors and their assistants on newspapers published in the German language shall be German citizens.

(b) Non-German newspapers shall only be published with the express “permission of the State.” They “must not” be published in the German language.

See any similarities to what is occurring right now with censorship in America. One group seeks to control the dialog thus uses language/poLIEcy/law to manipulate and maintain control of false authority. THEY decide what the Truth is, multiple perspectives MUST be abolished by any means necessary. Julian Assange is one of the greatest examples of the harm this type of “forceful control” inflicts. Has much more to do with control, not Truth nor Real Freedom. Even in a country where freedom of speech is held high within law, THEY are able to use their will and resources against the public. To silence and limit expression, this is what Hitler did as well. Once again, we are experiencing an extension of his ideas in America and other places. Having been censored myself have felt the pain of being removed from false platforms seeking to limit expression. For our safety and protection of course.

National Socialism and most all other systems of tyrannical control based in collectivism seek to remove sovereign ideas. Collectivism cannot succeed with individual rights that conflict with tyrannical collectivism dictates. Common good before individual good is collectivism. This essentially means you sacrifice “necessary” individual rights/Freedom for the whole. This is the hive Mind Set that demolishes individual thinking for the "so-called" benefit of the whole. This is a clever way of tricking people into beLIEving in whatever the hive mind leaders demand in the name of tainted good intentions. Those who disagree are dealt with through various types of coercion. Those who fight back are thrown into a cage, stripped of wealth, tortured and eventually murdered. Despite some good intentions and ideas not worth the deadly consequences of ever trying to implement again.

Will end this short summary with #24 and leave those who are interested to look at and examine the rest on your own. We demand freedom for all religious faiths in the state, insofar as they do not endanger its existence or “offend” the “moral” and ethical sense of the Germanic race. Who decides what is offensive in a tyrannical system of collectivism? The hive mind leader who will reject any Truth that will decrease their own false authority and power. Basically, “we demand the right to dictate what we deem right through force. If you even offend us there will be some type of consequence.” This is totalitarianism, not Freedom. The fact THEY used the word “moral” claiming ethics while using violent force against those who disagreed shows how delusional THEY were. More verbal Judo to CONvince the easily influenced violent force is acceptable as a way to force people into something they would normally consider immoral. See, Freedom makes no harmful demands on others. How can you demand freedom for all religions and states then limit Freedom through harmful dictates? Limiting expression/censorship is wrong yet it is ok for the Germans to do it through their own SPELLings. Through the lens of the Master Race, censorship is fine, limiting religious rights is fine. As long as THEY are controlling what is limited or enhanced. I can see how so many people fell for this scam now and are still falling for it. The mind control and propaganda campaign was very successful. So successful the remnants of it still linger globally, particularly in America. We see it most clearly within the Democratic party at the moment. Might as well change their name to the DemSocialist party. THEY seek something similar as in Nazi Germany and other tyrannical collectivism systems disguised as Freedom.

Modern day tyrants have discovered THEY cannot rule through persistent violent force on a grand scale. To a certain level and degree can however the prime tool now is Mind Control and epigenetic manipulation. No need for concentration camps when you can more easily harm and murder through the manipulation of food, water, air, weather and Rockefeller synthetic "mimic" medicine. This is the prime reason why our soil, air, water and medicine have been perverted. It is a great way for them to weaken us while making immense profits as well to finance Legal Genocide and Modern Day Slavery. THEY essentially get to decide who lives and who dies which is Satanic. THEY ignore the non aggression principle and Natural Law within poLIEcy/Law. NationalSocialism/Collectivism at the end of the day is a religion, similar to statism. It requires beLIEf in authority and the violent exercise of force to maintain and gain more power/false authority. Control disguised as Free Will Choice essentially.