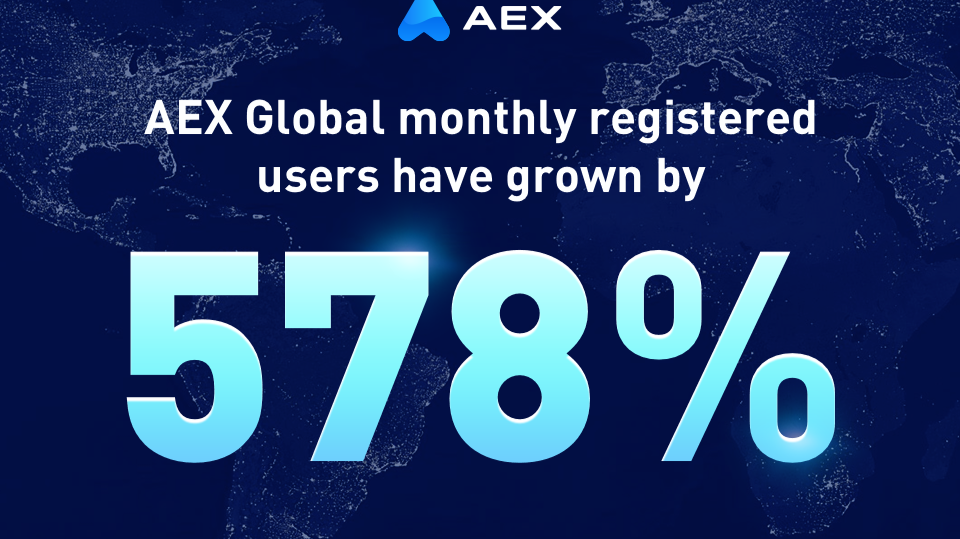 AEX Global, a crypto finance service platform, released its 2022 Q1 data showing that AEX's registrations had a large increase in user base after launching the Vietnam version, with an increase of 578% in March. 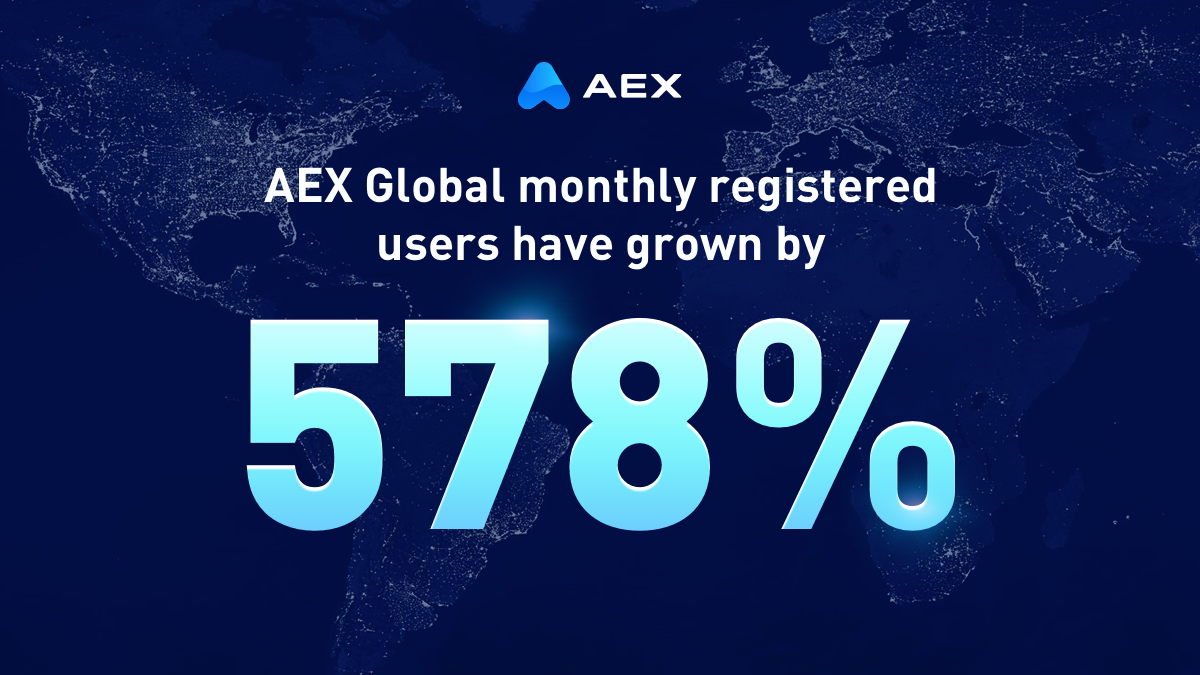 In 2022 Q1, AEX users registration reached a new level, which increased significantly in many regions around the world, with an overall month-over-month increase of 1,058%; Among them, 39% increase was from Vietnamese users. Vietnam is the first market to expand after AEX launched the 2022 Global Plan. The launch of the Vietnam version, the establishment of the Vietnam foundation, the opening of the Vietnam Operation Center, the Market Ambassador Program, and the Vietnam Exclusive Promotion...All of them have driven the passion of users in Vietnam market.

It is reported that Vietnam, as one of the largest and fastest-growing economies in the Asia-Pacific region, has a huge potential user base in the international cryptocurrency market and has been one of the main regions where AEX focuses on its layout. The language support of Vietnamese attracted a lot of local users and diversified portfolios such as spot trading, fiat exchange, defi stake pool, mining and loan are also the key factors of new users participation.

In the global branding, AEX launched the Global Ambassador Program, inviting Vietnamese senior investors to become AEX Vietnam Ambassadors and show Vietnamese users to the AEX diversified investing portfolios. It has attracted the attention of a group of users who are interested in cryptocurrencies but do not know much about the industry.

"Global Ambassador Program lifted the understanding of users in crypto, the barrier-free operation in AEX language support interested them. You just invest a little bit, then you are part of it. This kind of low threshold investment plan makes all of my followers want to try". AEX Vietnam brand ambassador, Mike said.

The spokesman in AEX Southeast  Asia market said that the plan in Q1 includes the Ambassador program, strategy, compliance applying, finance support, charity and Vietnamese project token listings...all of them are the reasons that new users join AEX Global. "AEX uphold the idea of User First and to provide them with a better experience, it issued a series of reward mechanisms for new users in Vietnam market, which also included free token giveaway."

As a nine-year-old crypto finance service platform, AEX Global established its business steadily in the first stage instead of expanding wildly, and after they accumulated some successful experiences in the industry, they moved faster in the year of 2022. In the global branding plan, AEX chose Vietnam as its first place to enter south-east Asia market and meanwhile marching into other regions/areas around the world. Currently, AEX Global has English, Chinese and Vietnamese language support and will add Russian, turkey and some other languages to the system so as to provide services to worldwide users.