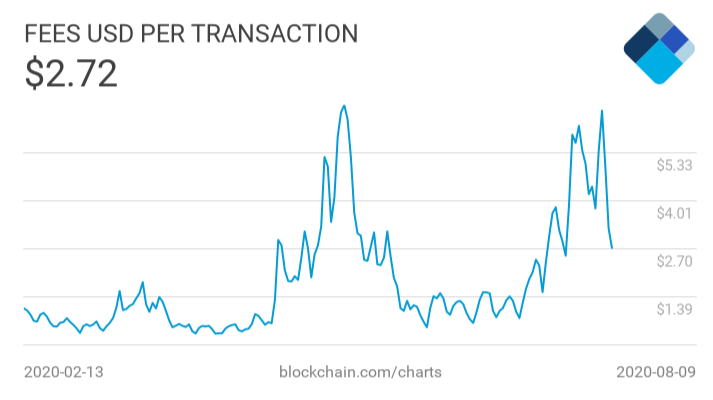 The indicator recorded on August 6 was only slightly lower than the levels observed on may 21. 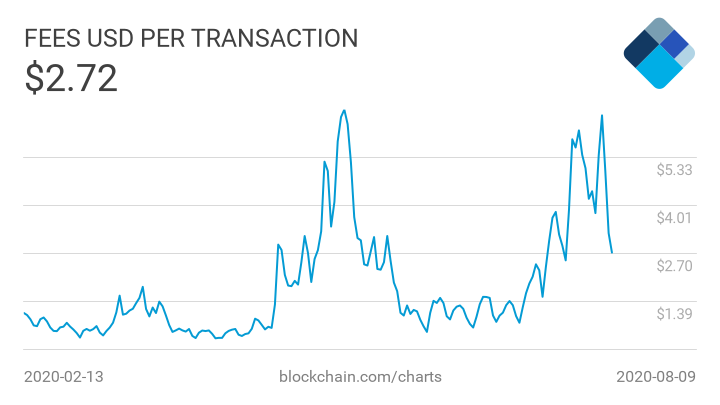 At the same time, the size of the mempool where unconfirmed transactions are stored has decreased to a monthly minimum. On Monday, August 10, this value went up again. 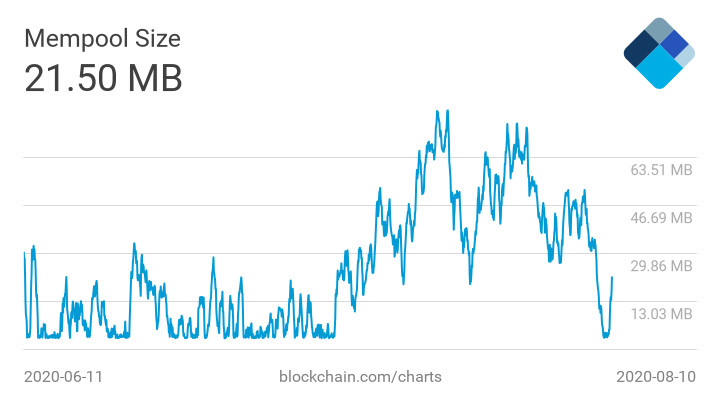 On Sunday, August 9, there were 3,656 unconfirmed transactions in mempul, which was the lowest number since July 12.

According to data bitinfocharts.com, the maximum Commission amount in the network of the first cryptocurrency fell on December 2017 – $55. 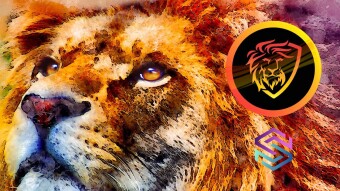 Every LEO Is A Dollar!