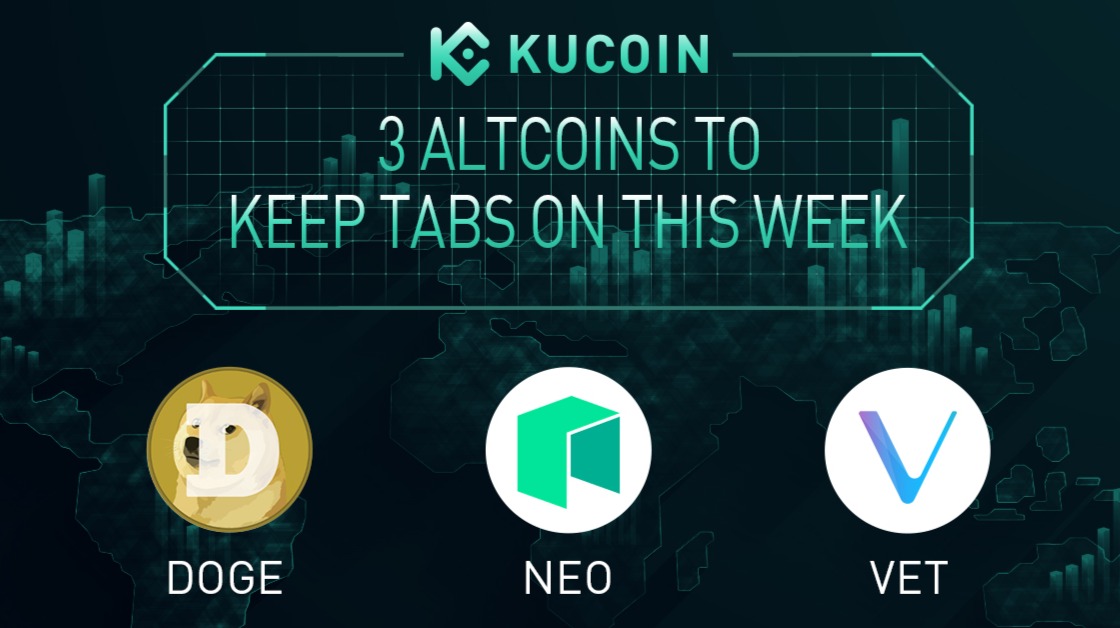 Bitcoin has been up and down this week. It started by reaching yet another all time high of $64,840 on Wednesday before stumbling down to $49,001 by the end of the week. The same can be seen with Ethereum, with an all time high of $2,546 earlier in the week before falling to a low of $1,868 by the weekend. While the KuCoin Token is not at the dizzying heights of the previous week, it still ends the week at a respectable level - certainly more than it has over the past few weeks and months.

Turning attention elsewhere, the KuCoin blog has picked out 3 altcoins from this week that you should be keeping tabs on going forward. 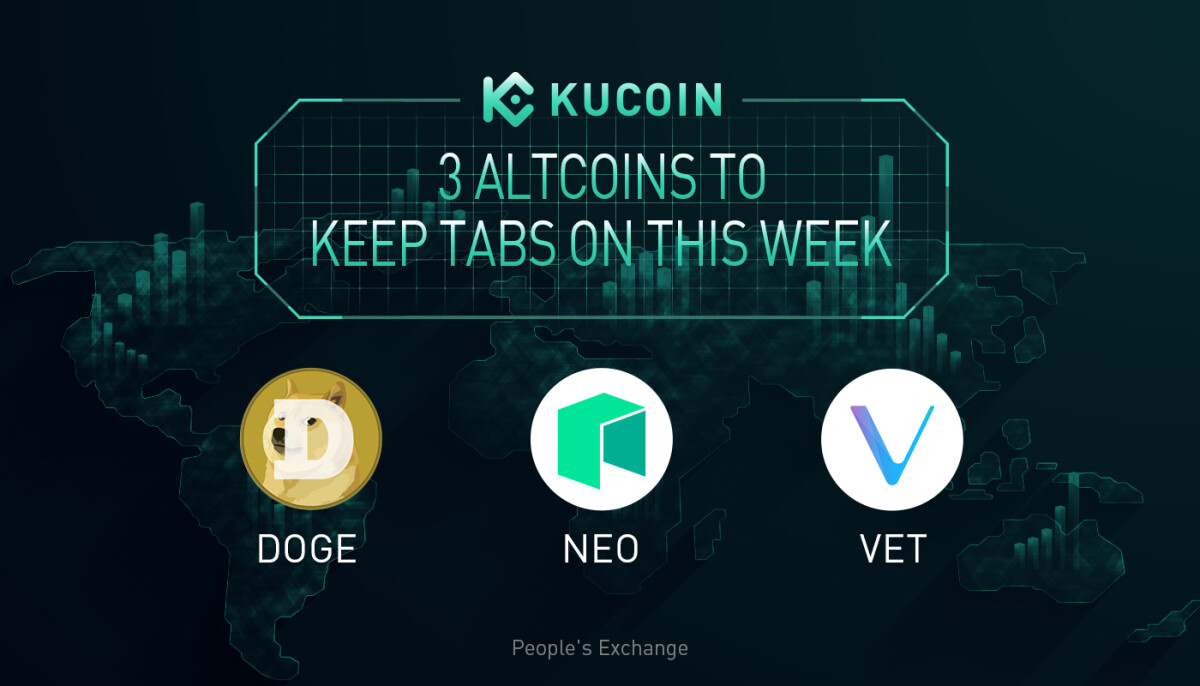 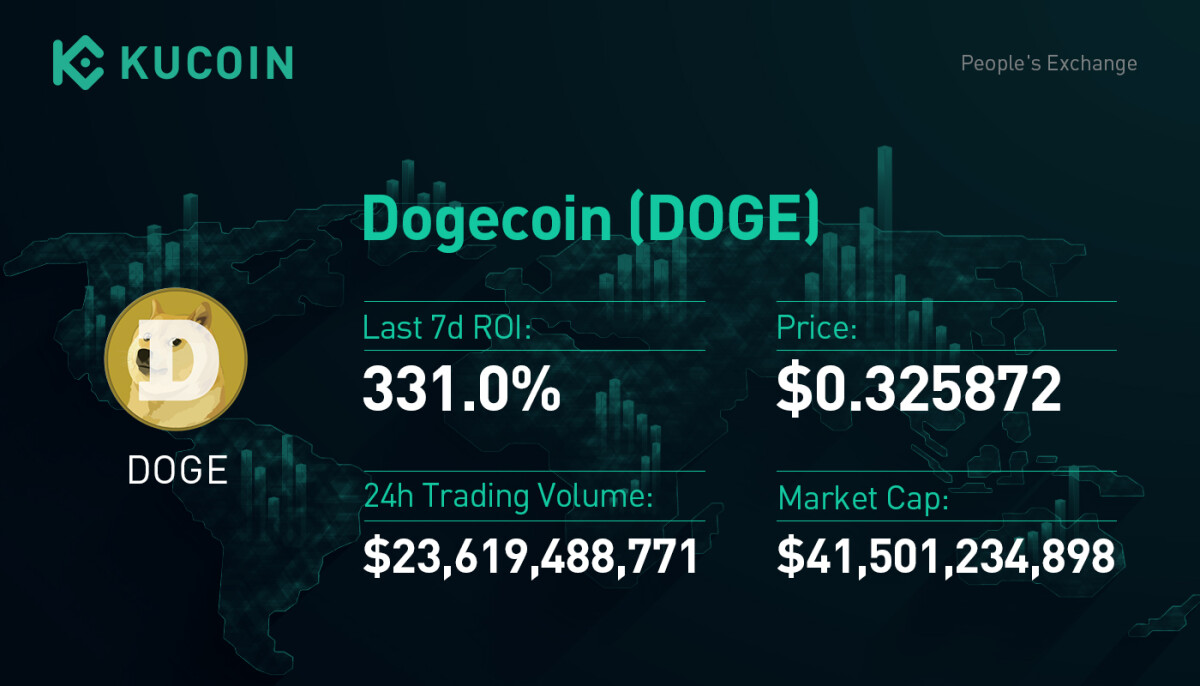 Dogecoin is an open source peer-to-peer digital payment system. What sets this internet currency apart from others is its dedicated community, as well as its iconic Shiba Inu mascot. Dogecoin has sustained itself in online meme culture since its inception, ultimately being dubbed a ‘memecoin’ by many.

So what brings everyone’s favorite token to our attention? A few things, actually. First is of course its general popularity as a ‘joke’ token. People online (including Elon Musk and Mark Cuban in recent weeks) are quick to hype up DOGE to anyone, helped by its relatively low price. Next, the whole Coinbase listing on the NASDAQ has brought more people to the crypto sphere, where they are then exposed to the hype around the coin. Other than this, some platforms have begun to accept DOGE as a payment method - its true purpose. Amongst these were the Dallas Mavericks, which now lets fans pay for tickets and more in DOGE. With all this going on, it is no surprise that DOGE has achieved a 331% 7-day ROI.

Trade DOGE and 200+ other altcoins on KuCoin. 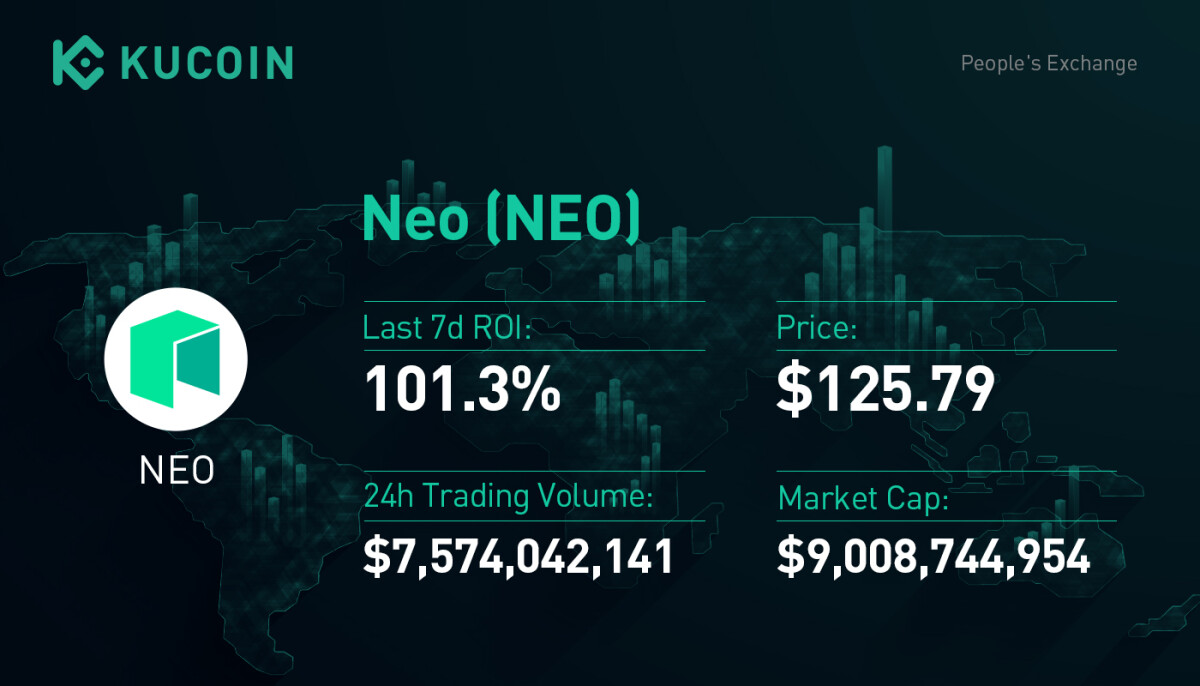 Neo is an open source, community-driven platform with a vision to realize a "smart economy" by utilizing blockchain technology and smart contracts to issue and manage digitized assets. As a complete blockchain development platform, Neo is seen as the alternative to Ethereum. NEO is the governance token of the platform.

NEO began to breakaway this week due to news coming out of China this week. News came out that the deputy governor of the People’s Bank of China announced that Bitcoin and other cryptocurrencies are to be seen as investment tools rather than currency. The takeaways from this is that China does not seem to be on the path to banning crypto in the country, which is always good to know. Also, Neo is seen as the China-friendly Ethereum, with the project itself being located in China. Add to this the ongoing sluggishness of the Ethereum blockchain and you can get a picture of why NEO achieved a 101.3% 7-day ROI.

Trade NEO and 200+ other altcoins on KuCoin. 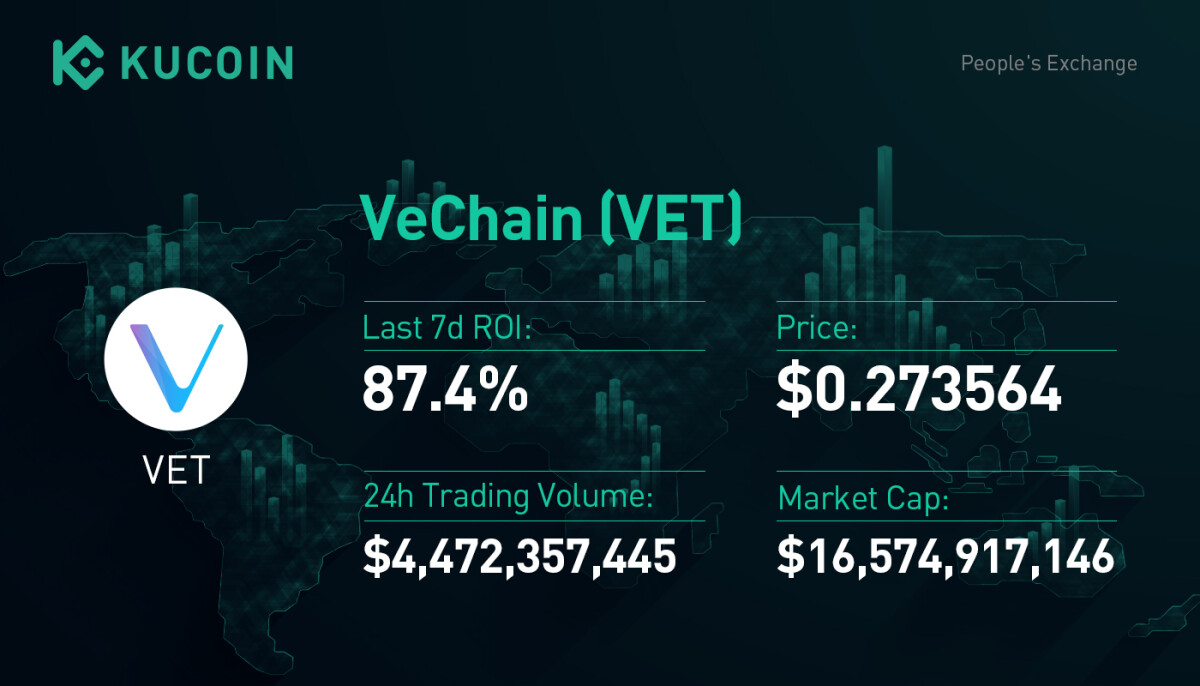 VeChain is a blockchain-powered supply chain platform. The project uses technologies such as distributed governance and Internet of Things (IoT) to create an ecosystem which solves some of the major problems with supply chain management. The VET token is used for transactions and other activities.

As with NEO, VET benefited from the recent news from China. In addition, there has been a lot of other good news this week. This includes a mention in Forbes Blockchain 50 for its role in powering Walmart China's Food Traceability Platform, Binance adding the Fiat trading pairs VET/EUR and VET/GBP, and the recent upgrade to the popular VeChainThor mainnet which saw the base gas price being reduced for 99% of all stakeholders. Together, these helped VET achieve a 87.4% 7-day ROI.

Trade VET and 200+ other altcoins on KuCoin.