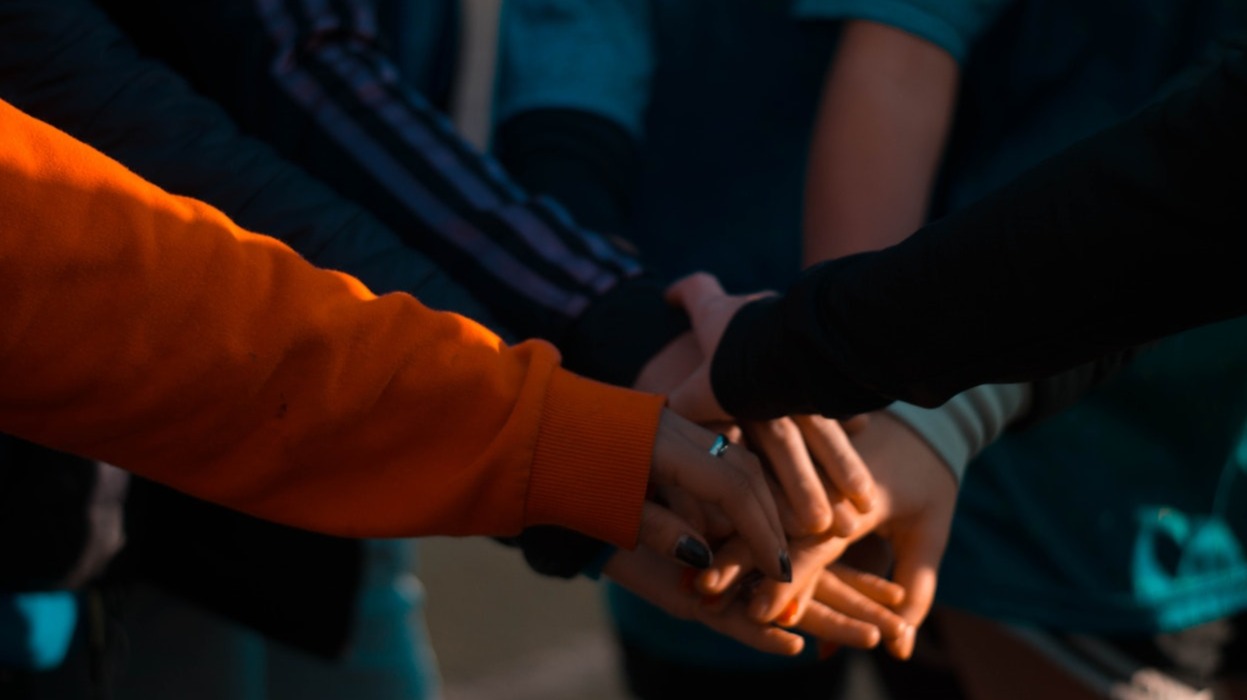 Last week, I published quite a lengthy list of Ripple’s partners. I didn’t cover all of them, for that list would have been unnecessarily lengthy - Ripple has over 200 members on its RippleNet - but I did describe all of the major partners who were using Ripple’s financial solutions and its XRP token.

This time, I’m specifically covering Ripple’s banking partners. The entities on this list are all banks who are piloting xCurrent and other solutions to improve services for both B2B transactions and their customers. There are some major players on this list, spanning 6 continents.

As I did last time, I’ll talk about what these banks have done with Ripple’s solutions and their assessment of it, if any.

Please remember that this list is not exhaustive - there are simply far too many partners. Japan itself sees a few dozen banks on the RippleNet. If you’d like to find a full list of partners, there are several sources online that provide this information.

SBI Holding is a major backer of Ripple, with its President Yoshitaka Kitao even being a member of Ripple’s Board of Directors. SBI believes heavily in Ripple, which led to the formation of SBI Ripple Asia, which focuses on increasing the adoption of Ripple in Asia.

SBI Holdings is betting big on Ripple - it has major stakes in it after all. Kitao has said that he expects multiple banks in Japan to be using XRP by the time the 2025 Osaka Expo arrives. Indeed, Japan has a few dozen banks on the RippleNet, so that does not seem unreasonable.

One of the United States’ oldest financial institutions, American Express joined the RippleNet in 2017 and this move generated a lot of positive headlines for Ripple, which was quickly beginning to attract a lot of players into the RippleNet.

American Express has conducted a pilot cross-border program, between the United States and the United Kingdom, which was successful, and which they praised. The pilot saw the international transaction executed in a matter of seconds.

British multinational investment bank Standard Chartered, which has made a strategic investment in Ripple, is a go-to bank for many regions in Asian, Africa and the Middle East.

Standard Chartered’s involvement with Ripple goes back to 2015, when it released a Proof-of-Concept that related to the trade finance invoicing security. In a more concrete move, Standard Chartered and many banks launched a pilot program to move real funds under the Bank of Thailand’s Regulatory Sandbox Framework. 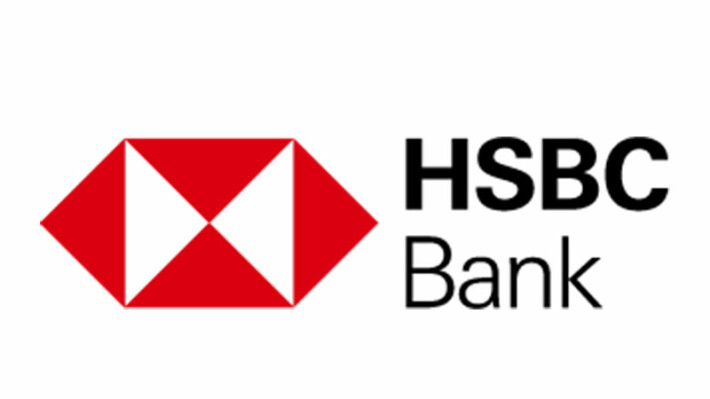 With assets over 3 trillion, HSBC is one of the world’s most influential banks - and it has been said good things about Ripple in a report about how Distributed Ledger Technologies could benefit the market. A subsidiary, the Saudi British Bank, has launched a cross-border payments system powered by Ripple.

Barclays is among the most well-known of banks in the world. The British multinational investment bank  has assets worth over 1 trillion GBP and has shown increasing interest in Distributed Ledger Technology.

An investment arm of Barclays provided $1.7 million in funding for SendFriend, a remittance startup that uses XRP for international transfers. In 2016, a consortium of Barclays and 11 other banks announced that it would be using the XRP token for international payments with the goal of reducing costs and transfer times.

The Bank of England is England’s central bank - and as such is no insignificant member on this list.

Ripple CEO Brad Garlinghouse mentioned earlier this year that the bank was a paid client of Ripple. Governor Mark Carney has spoken positively about Ripple, saying that it could the market could be improved by Ripple’s solutions. The Bank of England has also carried out a Proof-of-Concept using Ripple for real-time gross settlement. 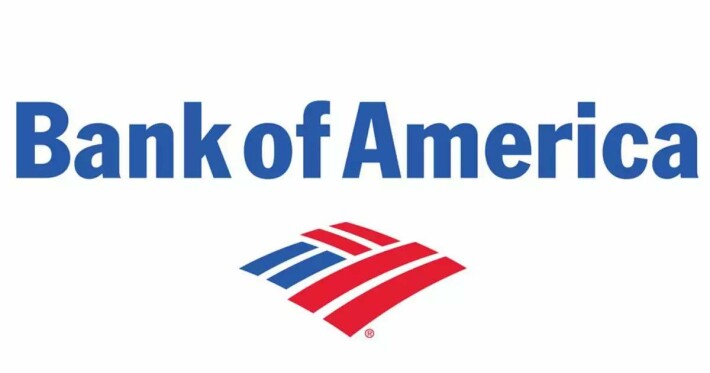 The Bank of America Merrill Lynch, now known as BofA Securities, is an American multinational investment bank. It has been watching blockchain development and has released a Proof-of-Concept relating to Ripple that focuses on cross-border solutions.

The PoC specifically states that Ripple’s solutions could enhance payment tracking, data transmission and certainty in payment settlement. However, there are also reports that it will release its own such solution for use between its own entities.

Banco Santander is a Spanish multinational bank that has been repeatedly covered in the news for its extensive work with Ripple’s solutions. Santander partnered with Ripple in 2018 and has even gone on to launch a payments app, called One Pay FX, that makes use of xCurrent to facilitate quick transactions between enterprise entities. It recently opened up a corridor between Latin America and the United States. 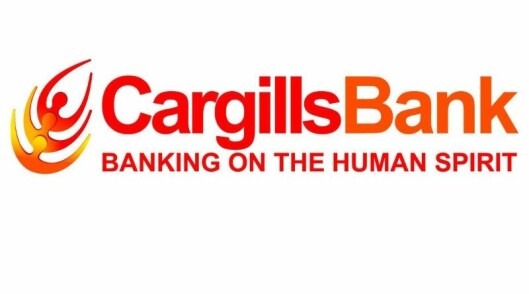 In August 2018, the bank announced that it would be joining the RippleNet to better its cross-border payments services. The company’s executives have said that they believe Ripple’s solutions will make the service more seamless and efficient. Ripple has also been mentioned in the bank’s annual report.

Kotak Mahindra Bank is a private bank in India, the second largest in the country by market capitalization.

Ripple, which has already established an office in the city of Mumbai, has partnered with multiple financial institutions in the country. Kotak will use xCurrent to power instant remittance payments in the country. Benefits include quick settlement of cross-border payments, end-to-end tracking and reduced time and expenditure. 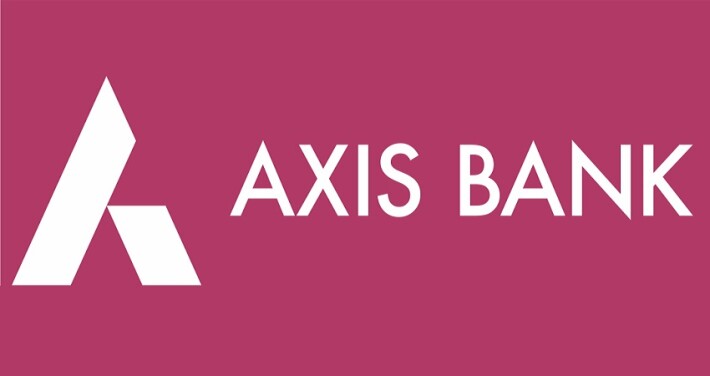 Axis Bank is the third largest bank in India. In 2017, the bank announced that it would join RippleNet and use the solutions to boost international payments.

One of Kuwait’s most important banks, the National Bank of Kuwait joined the RippleNet in the middle of 2018, saying that it was keen on using Ripple’s pioneering solutions to deliver the optimal service to customers. Another major financial institution in the region, the Kuwait Finance House, has also adopted Ripple’s solutions, having launched a cross-border remittance service that lets users make these transactions for the Saudi Riyal. 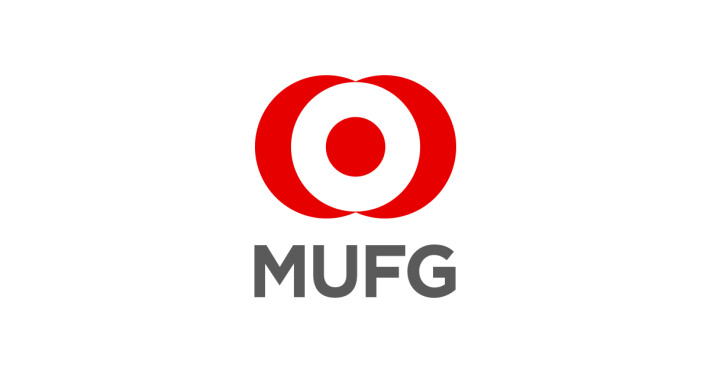 A Japanese bank holding and financial services company, the Mitsubishi UFJ Financial Group is the fifth largest bank by total assets in the world and is owned by the well-known Mitsubishi Group.

The bank has successfully conducted pilot programs, stating that Ripple’s solutions have made cross-border transactions faster and cheaper. They have explicitly stated that getting transactions down to a matter of seconds between the different bank branches in different countries is very important to them.

The Siam Commercial Bank (SCB) is Thailand’s largest commercial bank which announced its intentions to use Ripple’s solutions earlier in 2019.

The specific solution that the SCB is focused on is Ripple’s multi-hop feature, which enables frictionless settlements of payments on behalf of other financial institutions. Additionally, it announced the results of a successful cross-border pilot program, seeing a result of just one minute for an international transaction. 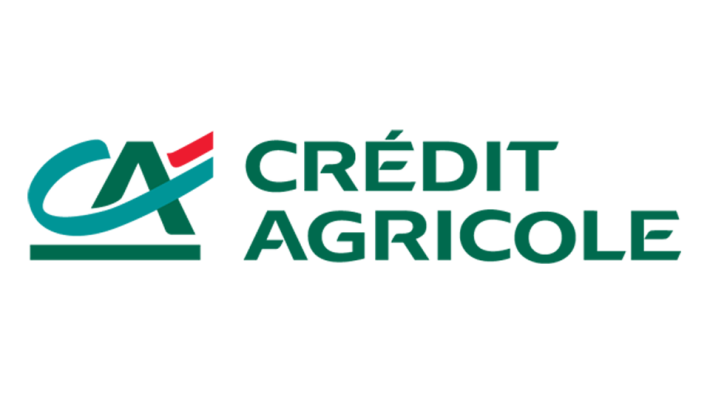 A collection of various banks, Credit Agricole is the world’s largest cooperative financial institution. Many of the institutions that fall under it, most around the Swiss border, are making use Ripple’s solutions to transfer their salaries, which are paid in Swiss Francs, to their French bank accounts.

At the 2019 Paris Blockchain Conference, Credit Agricole also announced that it would launch a cross-border remittance program with Ripple, and this has already been tested by Swiss regional banks.

ANZ and Westpac are three banks from the Australia/New Zealand region, both of whom are working with Ripple’s solutions. The two banks are two of the four banks that are a part of the region’s “big four” banks. This happened way back in 2015.

A proof-of-concept has been released by Westpac, which has also officially joined the RippleNet. 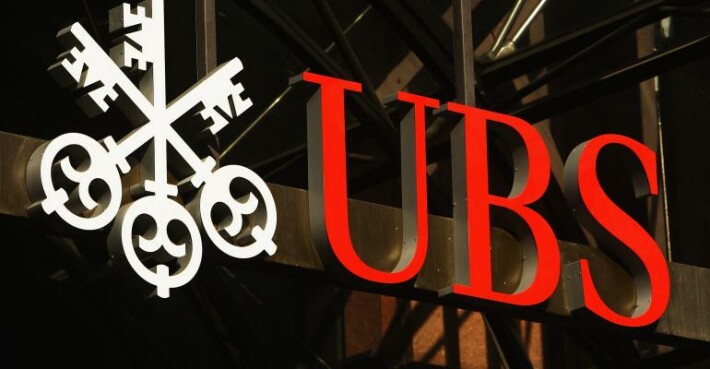 UBS established a blockchain technology research lab in 2016 to enhance cybersecurity and encryption of client activities. It has mentioned that it is working with Ripple’s technology to create cross-border payments solutions, although it is looking at other solutions as well.

The Royal Bank of Scotland, owned by NatWest Holdings, is a major Scottish bank.

Like many others on this list, it has made a Proof-of-Concept using Ripple’s technology as a part of its $3.5 billion GBP plan to revamp its technological infrastructure. Several other blockchain and crypto names are mentioned in this PoC, which shows the enthusiasm it has for DLTs. It is working with RippleLabs as a part of this initiative.

The Royal Bank of Canada is Canada’s largest bank, operating in over 50 countries. More importantly, it is one of the earliest banks to have tested Ripple’s solutions.

The Royal Bank of Canada released a Proof-of-Concept in 2016. In 2018, it released a report that heaped a lot of praise on Ripple, which it has done on other occasions as well, saying that the solutions could cut expenses down for financial institutions by 50%.

The National of Abu Dhabi, whose name has since been changed to the First Abu Dhabi Bank, is the largest bank of the Middle East and North Africa. With a coverage of 18 countries, and given that the United Arab Emirates is the fourth most active when it comes to its remittances (at $19 billion annually in remittance ) large international network makes it particularly suitable for using Ripple’s cross border solutions. It is also the first middle eastern bank to use Ripple for cross-border payments.

Now tell me you’re not impressed by the fact that Ripple has managed to convince so many banks in so many regions that it can provide a revolutionary improvement on their processes. 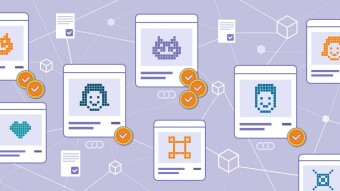 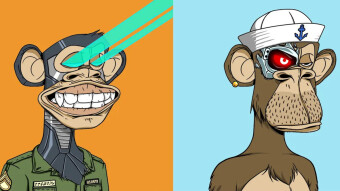