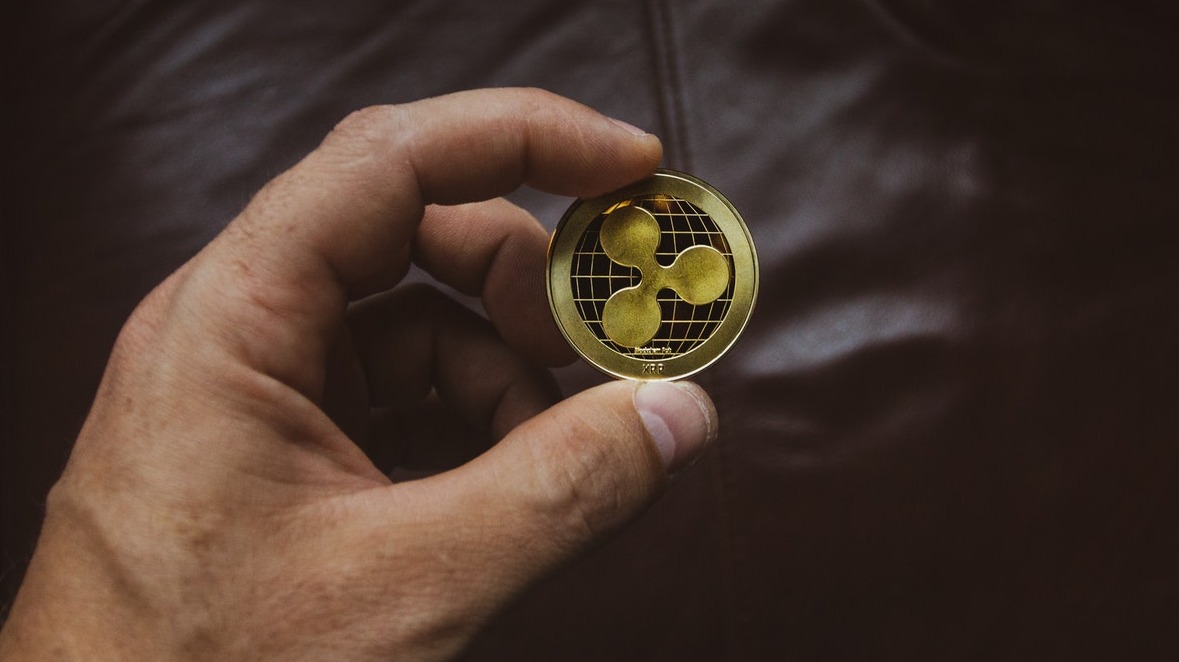 It is no secret that Ripple is among the most active of blockchain efforts when it comes to establishing partnerships. Besides pulling in well over 200 financial institutions in to RippleNet, a global network of banks that make use of Ripple’s products (xRapid, xCurrent and xVia) to expedite cross-border payments.

And to such a beneficial degree as well, as what would take days or months now only takes a matter of seconds. This is a benefit that has been repeatedly mentioned by the banks that have utilized the technology. The popularity and growth of Ripple, as far as incumbent financial institutions go, has been driven partly by the inclusion of Ripple and its products in several high-profile reports, including those from the likes of the World Bank, the World Trade Organization (WTO) and the International Monetary Fund (IMF).

While no means exhaustive, this is an extensive look into the partnerships that Ripple has formed since it’s beginning. Bear with me as we dive into a lengthy discussion.

One of Ripple’s most prominent banking partners, Banco Santander is a Spanish multinational bank that has shown a lot of support for Ripple’s technology and is constantly referred to in discussions concerning Ripple’s forays into the financial industry.

Having partnered with Ripple in 2018, Santander has gone on to do much in the collaboration, most recently launching a payments app, which uses Ripple’s xCurrent, called One Pay FX, an enterprise focused app that enables quick transactions. Most recently, it announced that it would allow its Latin American customers to send funds to America for free via the app.

American Express is a multinational investment services firm that is over 150 years old. In 2017, Forbes named it the 23rd most valuable brand in the world.

When the news first came out in 2017 that American Express had joined the RippleNet, it created quite a stir and somewhat sealed the fact that Ripple was in fact doing something special with its plan to take over the financial industry.

The bank has since said that the results of the pilot cross-border program using Ripple was successful, and they spoke very well about how an international transaction took only seconds to complete. The transaction corridor was between the United States and the United Kingdom.

3. National Bank of Kuwait and the Kuwait Finance House

The National Bank of Kuwait is one of Kuwait’s most prominent banks. The NBK joined RippleNet in mid 2018, and was motivated by the desire to adopt cutting edge technologies to give its customers the best service possible.

Similarly, the Kuwait Finance House is another very well known bank in the region, and fully complies with Sharia law. In early 2019, the bank announced that it had started operating a cross-border remittance service at no cost using Ripple’s solutions. While only the Saudi Riyal is the only currency available, the bank does intend to support more currencies and countries in the future. 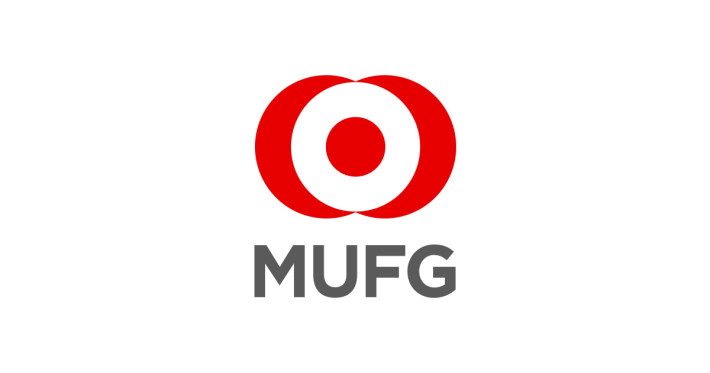 Mitsubishi UFJ Financial Group is a Japanese bank holding and financial services company with assets worth roughly $2.5 trillion, and is thus the fifth largest bank by total assets. It is also one of the biggest companies owned by the Mitsubishi Group. The partnership was officially announced in mid 2018.

Officials from the bank have stated that Ripple’s solutions are an upgrade from SWIFT, and emphasized the speed and cost-effectiveness of using the technology for international remittances. While they are reviewing other solutions as well, but commend Ripple for what it already has to offer. Successful pilot programs have been conducted.

Standard Chartered is a British multinational investment bank which offers many different kinds of banking services, treasury services, corporate, consumer and institutional banking. Most of its revenue is generated from the Asian, African and Middle Eastern markets.

Standard Chartered has shown a lot of interest in Ripple, and this dates to as far back as 2015, when it released a Proof-of-Concept (PoC) that referred to Ripple’s technology for the enhancement of the overall security of trade finance invoicing. In September 2016, it made a strategic investment in Ripple. In 2018, Standard Chartered, along with many other banks, announced the launch of a pilot to move real funds under the Bank of Thailand’s Regulatory Sandbox Framework.

SBI Holdings and its subsidiary SBI Virtual Currencies are two Japanese companies with major stakes in Ripple. Their close collaboration - SBI has invested in Ripple - has seen the formation of SBI-Ripple Asia, an entity that is pushing for the adoption of Ripple in Asia.

SBIs President Yoshitaka Kitao has even joined Ripple’s Board of Directors. Kitao has said that expects several banks in Japan to use XRP by the time the 2025 Osaka Expo arrives. The sheer amount of developments happening between the two makes it difficult to detail each one, but know that among all of the entities listed here, SBI is the one most active in utilizing and advertising Ripple’s technology. 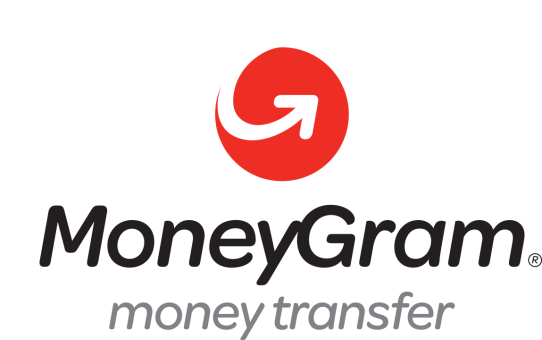 MoneyGram is an international money transfer company, and is the second largest of its kind in the world.

In June 2019, Ripple announced that it had formed a strategic partnership with an initial term of two years. The partnership is focused on cross-border payments and foreign exchange using digital assets. In exchange, Ripple has agreed to a capital commitment and MoneyGram will be able to obtain up to $50 million in exchange for equity over the time frame of the partnership. Ripple received a 10% stake.

Ripple CEO Brad Garlinghouse has himself said that the fact that MoneyGram is using XRP could make for a much bigger deal than Facebook’s Libra, which has been receiving a lot of flak.

Siam Commercial Bank is Thailand’s largest commercial bank. While it retracted a tweet that said it would be using the XRP token, it still is very intent on adopting Ripple’s technology.

In 2018, Ripple itself mentioned that the SCB was pioneering Ripple’s multi-hop feature, which allowed them to settle frictionless payments on behalf of other financial institutions. It has also conducted pilot programs, and earlier this year announced that it had successfully made a cross-border transfer in one minute, as opposed to the many days it would take otherwise. 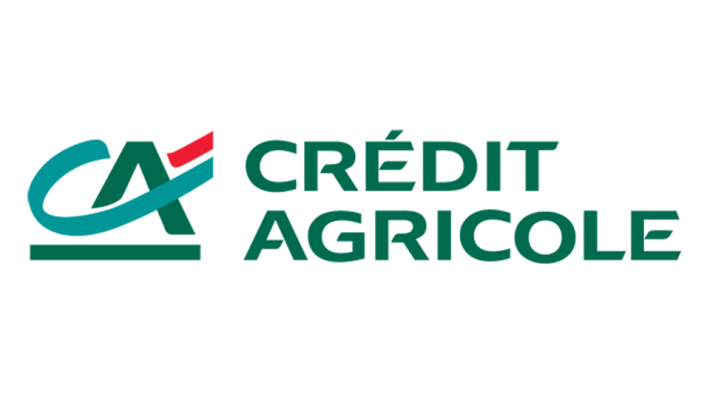 Several of the institutions entities are making use of Ripple’s technology. Most of these operate around the Swiss border. Specifically, the customers of these regional banks were able to transfer their salaries, paid in Swiss Francs, to their French bank accounts. At the 2019 Paris Blockchain Conference, Credit Agricole announced that it would launch a cross-border remittance program with Ripple, something which was tested with Swiss regional banks in 2018.

Barclays is a British multinational investment bank and financial services company with net assets worth over 1 trillion GBP.

Barclays has worked extensively with Ripple, including having its investment arm back a round of $1.7 million of funding for SendFriend, a remittance startup that uses the XRP token for international transfers. In 2016, Ripple announced that a consortium of 12 banks, including Barclays, led by R3, would be using the XRP token to reduce the cost and time associated with international payments. 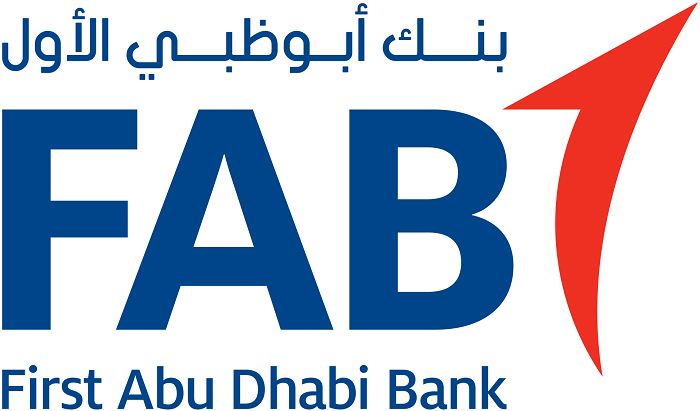 The National Bank of Abu Dhabi, now known as the First Abu Dhabi Bank, is the largest bank in the Middle East and North Africa. It has a particularly largest international network which covers 17 countries. The UAE is the fourth in terms of being the country with highest remittances, at about $19 billion in remittances. The FADB is the first middle eastern bank to use Ripple for cross-border payments. 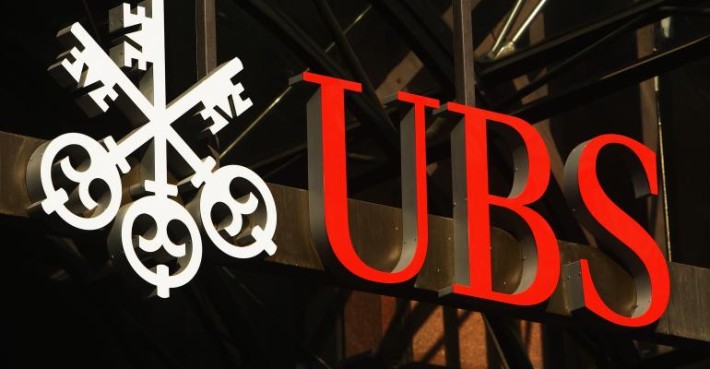 UBS is a Swiss multinational investment bank that is the largest Swiss banking institution in the world. Known for its focus on client confidentiality, UBS is one of the most important financial institutions in the world and manages the largest amount of private wealth in the world, including almost half of the world’s billionaires.

The institution has shown heavy interest in blockchain technology, having established a blockchain technology research lab in London in 2016 to enhance cyber security and encryption of client activities. While UBS is testing multiple solutions, it has mentioned that is working with Ripple’s technology to create cross-border payments solutions.

The Royal Bank of Canada is the largest Canadian bank, and operates in over 40 countries. It is one of the older members on this list to have considered testing Ripple’s products.

The Royal Bank of Canada has heaped a lot of praise on Ripple, even once saying that it could help financial institutions cut expenses down by almost 50%. The RBC is one of the earlier members on this list to partner with Ripple, first revealing a Proof-of-Concept (PoC) involving Ripple’s technology in 2016. In 2018, the RBC released a report called Imagine 2025 that enthusiastically praised Ripple. 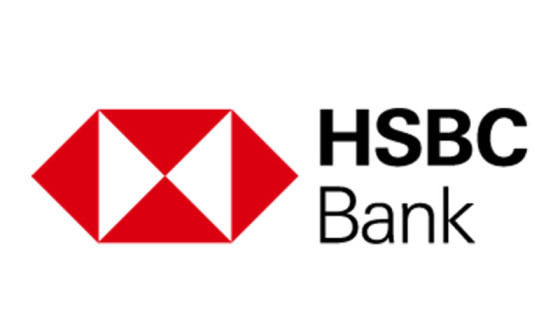 HSBC is one of the world’s largest multinational investment banks, with over 200,000 employees and total assets of nearly 3 trillion.  Banks are, as it is very well known, are the main target for Ripple, and HSBC is a real gem to add to the collection.

The bank spoke very positively about Ripple in a report about the effect Distributed Ledger Technologies (DLTs) could have on markets. More importantly, however, one of its subsidiaries, the Saudi British Bank (SABB), has already launched a cross-border payments system powered by Ripple’s solutions. 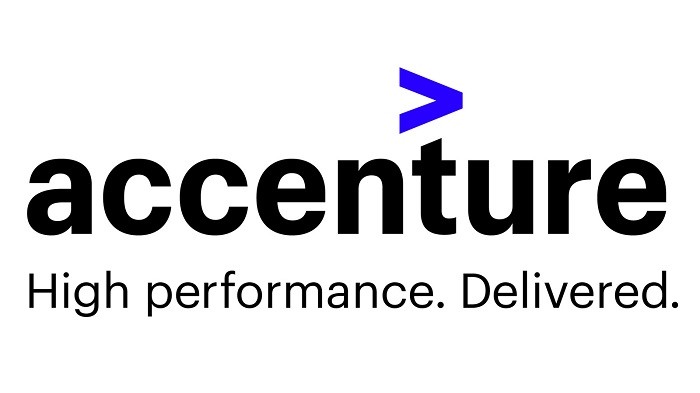 Accenture is one of the world’s largest professional services firms, featured on the Fortune Global 500, and a partnership with Ripple is no small matter, giving Ripple a push into the particular sphere within which Accenture operates.

Accenture has shown a lot of enthusiasm for blockchain technology in the past, making a push for cross-ecosystem services. Specifically, Accenture is targeting digital identity management, supply chains, security and financial services infrastructure. It is in this last case that it has partnered with Ripple, actively encouraging and educating its clients to consider cross-border payments solutions using Ripple.

This is by no means an exhaustive list. Ripple has many, many more partners, but the entities stated here sum up well the weight of Ripple’s technology

It does not take a second look to see the significance of the partnerships that Ripple has put together. They are far reaching and have significant depth to them, counting members from various continents who have explicitly stated how keen they are on adopting blockchain technology to improve services for customers and themselves.

If there’s any doubt that Ripple is building something a groundbreaking financial ecosystem, this extensive list of partnerships puts it to rest.