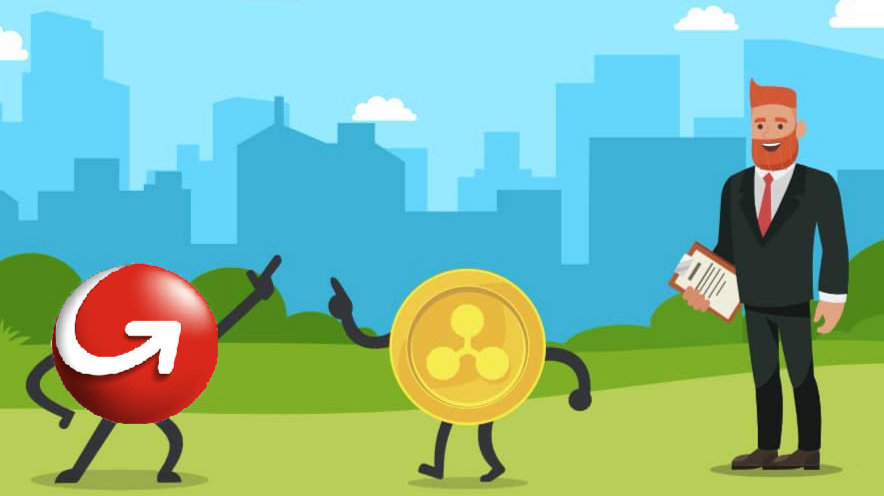 The MoneyGram and Ripple alliance has already generated benefits for the XRP ecosystem, increasing the volume of cryptocurrency transactions. MoneyGram is one of the largest companies in the world dedicated to the facilitation of money transfers, being the second largest provider of them in the world, with presence in more than 200 countries, and 347,000 agents worldwide.

This traditional financial company, established an alliance with Ripple, the firm dedicated to the creation of products that facilitate the making of payments taking advantage of Blockchain technology. This collaboration was carried out through the purchase by Ripple of 10% of the shares of MoneyGram, with the possibility of acquiring another 10% in shares next year.

Thanks to this, both companies have achieved the incorporation, from this August 2, of Moneygram to xRapid, a solution for cross-border transfers using XRP, the Ripple cryptocurrency, allowing money to be sent between countries in question seconds.

This goes hand in hand with the fundamental objective behind the existence of the XRP, that is, to serve as a bridge for cross-border payments between fiat money, which has allowed Ripple to establish alliances with several of the largest financial companies in the world, including American Express and Santander.

So far, the collaboration between these companies has shown to be beneficial for the XRP ecosystem and has had an impact on the total volume of transactions with XRP.

This increase in transactions with XRP, shows the progress that Ripple is making in the incorporation of its technology in the world of international finance, a positive effect that comes only a few days after another traditional financial institution such as Santander, announced the use of its platform for sending international payments.