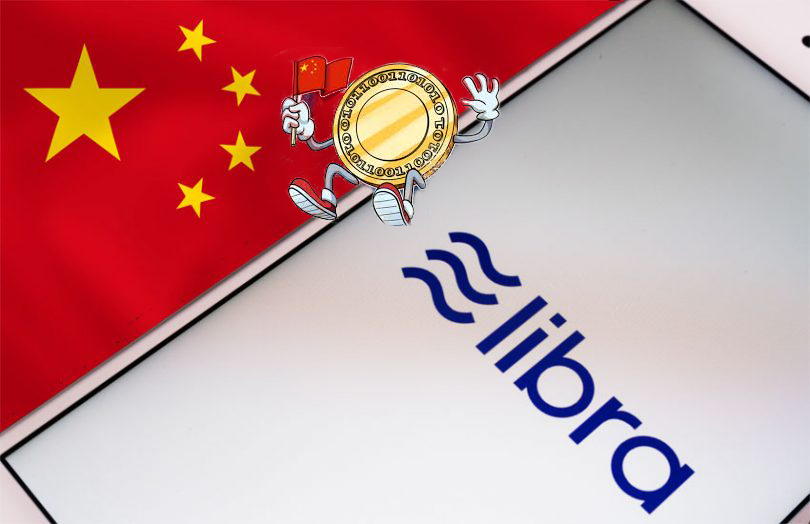 Libra gave rise to present itself as the opportunity for China to make the leap to the crypto world?

Although Libra is repudiated by many governments around the world, China considers it a perfect object of study to be able to gather information necessary to launch its own centralized digital currency.

Libra caused great commotion within the United States due to fear of regulators that could pose a threat to the country's financial system; and like this, many other governments around the world issued similar opinions. However, China took advantage of this fact to gather information that would help it jump into the crypto world.

Since 2014 there were records that the Central Bank of China was trying to create its own cryptocurrency controlled by the central power. Today this is already an almost palpable fact because the Chinese digital currency is ready, you just have to wait for their respective launch.

The arrival of Libra, digital currency whose main investor is Facebook, changed the picture. Since its launch was announced, the executives of the financial institution were investigated on this asset, to take all the information that may be useful to meet their own objectives.

This digital currency will allow the central bank of China to record each transaction with high precision in real time. Currently, China's mobile payments already capture large amounts of data; An example of this is that estimates of almost 2 billion accounts are recorded between the two main platforms, Alipay de Alibaba and WeChat Pay de Tencent. By adding this centralized digital currency to the equation, China's dominance in financial technology could be further consolidated.