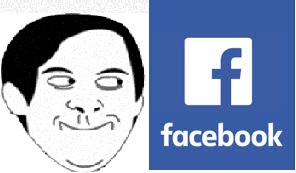 project to collect part of their salary in that currency, thus it would become one of the few companies nowadays that after

cryptocurrency to third parties to ensure that the digital asset is not fully centralized.

These third parties will occupy the task of acting as nodes, that is, they will have the ability to validate transactions in the

network for the token developed by the company created by Mark Zuckerberg. This currency, which will be integrated as a

payment tool in all other products of social networks such as WhatsApp, Facebook Messenger and Instagram, will also be 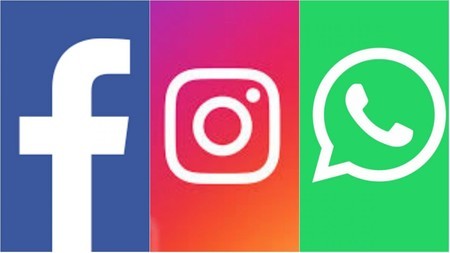 The speculation around Facebook's crypto has been skeptical for many for several months now. But nevertheless we will see

a Mark Zuckerberg that will bring us surprises to try to gain again the confidence of its users. 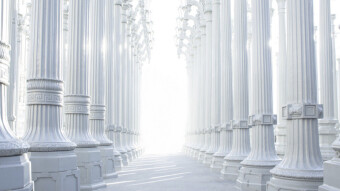 The Best Countries to Own Bitcoin In